Anthony Joshua, making his United States debut, was heavy favourite to retain his belts against Andy Ruiz Jr. But the Briton suffered four knockdowns in what became a one-sided upset. He was eventually rescued in the seventh round by referee Mike Griffin when, after returning to his feet for the fourth time, he was no longer able to defend himself.

Will there be an Anthony Joshua vs Andy Ruiz Jr rematch?

Joshua has targeted an immediate rematch with Ruiz Jr after losing his IBF, WBA and WBO heavyweight titles at the iconic Madison Square Garden.

“It’s an upset, it’s unexpected. I was the favourite. One shot hit me on the top of the dome and rattled me a bit. I tried to stay in there a few more rounds but the better man won.

“I don’t underestimate anyone. He’s a decent puncher, a decent fighter. He was the better man.

“I’ll tidy up, brush off the cobwebs and go again. But it’s a minor setback.

“Trust me, where I was at in life, I’ve dealt with more s*** than this, with some real big losses, and bounced back.

“If I was to look at my setbacks back then, I would have been f*****. I didn’t. I kept my head strong, fought like a champion, and bounced back.

“I didn’t even ask about a rematch clause because I was so confident I was going to win. If it’s there, we’ll go again and I’ll get the titles back. I’m going to beat him up.

“I’m not dwelling on it. You just correct it, you adjust, you sit down, you focus and you go again.”

When could Anthony Joshua vs Andy Ruiz Jr rematch happen?

Joshua’s promoter Eddie Hearn expects the rematch to take place in November or December this year.

He also revealed that such a fight would likely be held in the UK.

“We didn’t know what was coming next, in November, December, now we do,” Hearn said.

“But there’s a lot of pressure on that fight; the rematch is huge.

“For me, it should be the UK, but we’ll sit down as a team and look at everything.

“I know it didn’t go our way but we said we wanted to create a night that people would remember for a long time; unfortunately they’ll remember it for a shock defeat and an incredible night of boxing.

“But that’s okay; revenge will be sweet and I believe he’ll get it.” 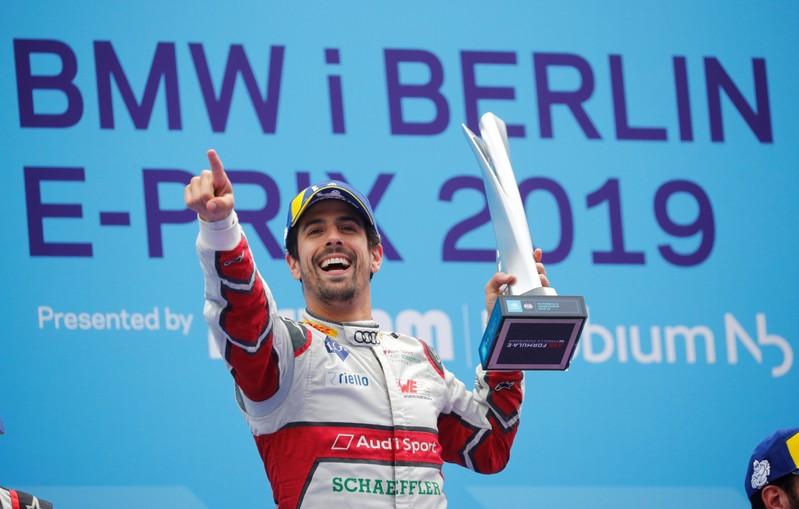 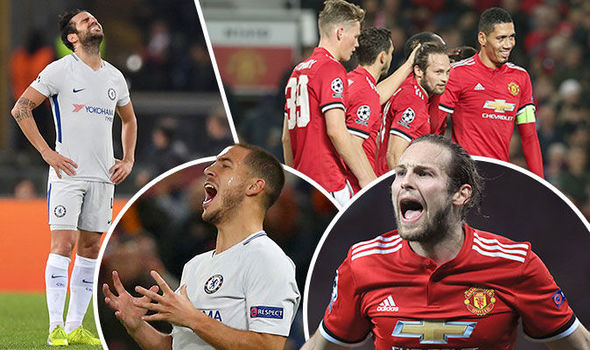 With the first Ashes Test almost upon us, some things have finally started to settle. In Australia, Tim Paine’s exit as captain […]