How long do vaccines last? The surprising answers may help protect people longer

Vaccines for the flu, mumps, pertussis, meningococcal disease, and yellow fever all lose their effectiveness faster than official immunization recommendations suggest. Now, researchers are ramping up efforts to figure out why some vaccines protect for mere weeks, but others work for life. Insights about vaccine durability from unusually successful inoculations are also sparking scrutiny of existing vaccine booster recommendations.

The universe’s very first molecule, thought to be created after the big bang, has been detected in space for the first time. Helium hydride, a combination of helium and hydrogen, was spotted some 3000 light-years from Earth by an instrument aboard the airborne Stratospheric Observatory for Infrared Astronomy, a telescope built into a converted 747 jet that flies above the opaque parts of Earth’s atmosphere.

When researchers first reported 3 years ago that they had created base editors, a version of the powerful genome-editing tool CRISPR, excitement swirled around their distinct powers to more subtly alter DNA compared with CRISPR itself. But the weaknesses of base editors have become increasingly apparent, and a new study shows they can also accidentally mutate the strands of RNA that help build proteins or perform other key cellular tasks.

The National Science Foundation (NSF) has joined the list of federal agencies that Senator Chuck Grassley (R–IA) has asked to explain how they are preventing foreign scientists from ripping off U.S. taxpayers. His letter to NSF is similar to his previous requests to the National Institutes of Health and the Department of Defense. Each asks about agency vetting practices for sponsored researchers and whether background checks have triggered any investigations into possible misuse or theft of federal funds. He also wants to know what the agency is doing to prevent such illegal practices.

For nearly 40 years, the massive computer models used to simulate global climate have delivered a fairly consistent picture of how fast human carbon emissions might warm the world. But a host of global climate models developed for the United Nations’s next major assessment of global warming, due in 2021, are now showing a puzzling but undeniable trend. They are running hotter than they have in the past. Soon the world could be, too. 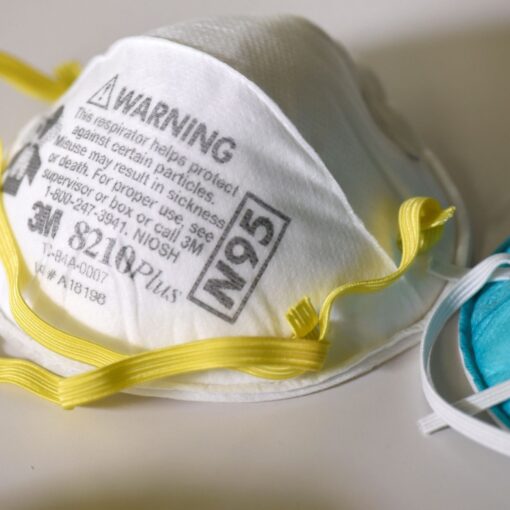 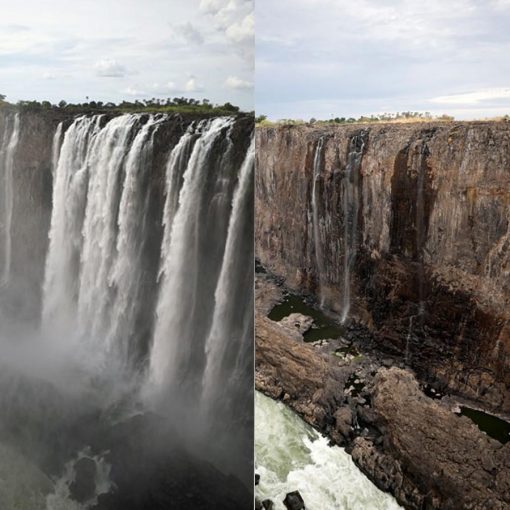 In our monthly feature, Then and Now, we reveal some of the ways that planet Earth has been changing against the backdrop […] 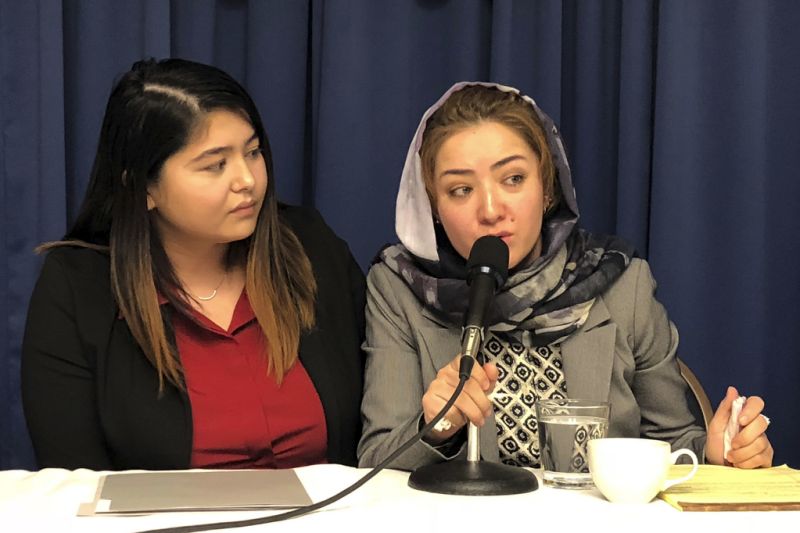 ‘I Begged Them to Kill Me.’ Uighur Woman Tells Congress of Torture in Chinese Internment Camps More A Uighur woman and mother […] 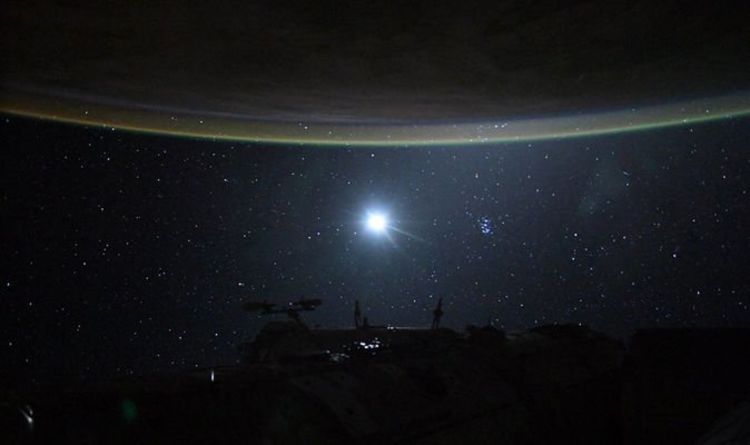