Tyler Blackburn is speaking his truth.

In a new interview with the Advocate, the Pretty Little Liars star is opening up about how his new role in the show Roswell, New Mexico has helped him to be comfortable in his own skin. By playing his character Sgt. Alex Manes, who is a gay war veteran, Tyler says he is starting to “feel powerful in my own skin, and my own mind, and in my own heart.”

“I knew this guy in and out,” the actor says of bringing Sgt. Manes to life. “I understood feeling oppressed. I understood having issues with my father [wanting to feel] accepted by him. I understood wanting something but being afraid to have it. I understood self-doubt.”

These feelings of “self-doubt” seemed to be heightened during Blackburn’s youth, when he grew up in Los Angeles, Calif. The 32-year-old shares, “I got bullied a lot by other boys, and I just felt like my soul was slowly being taken from me.”

Eventually, the star says he isolated himself from the people and the things he loved because it “felt safer.” However, he says that doing this was “soul-crushing.”

Now that the star is more comfortable in his own skin, he is proud to proclaim, “I’m queer… I’ve identified as bisexual since a teenager.”

In the past, the PLL star felt pressured to identify as solely straight or gay, but he says he is now ready to “experience that vulnerability and experience the emotional aspect of what it is to be bisexual.”

“Now we’re at a place where fluidity is spoken about in such a beautiful way that it doesn’t make me feel as pressured to have it figured out,” he says of his new outlook on life. “My goal above everything is to feel as happy as possible. As free as possible. I don’t just mean happy, like, ‘I’m laughing all day, every day.’ That’s actually insane. That’s impossible. What I mean is, I want to feel free.“ 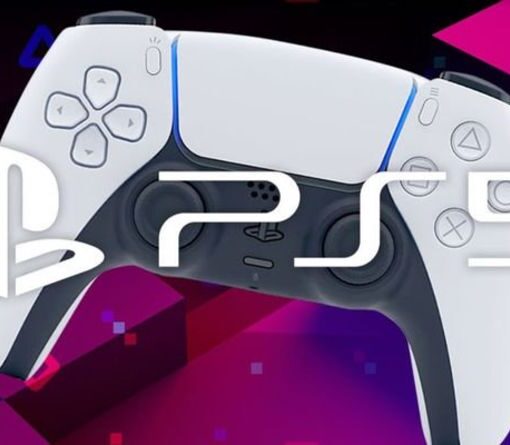 UK gamers look set to get another at buying a PS5 console this month, with a GAME restock reportedly in the works. […] 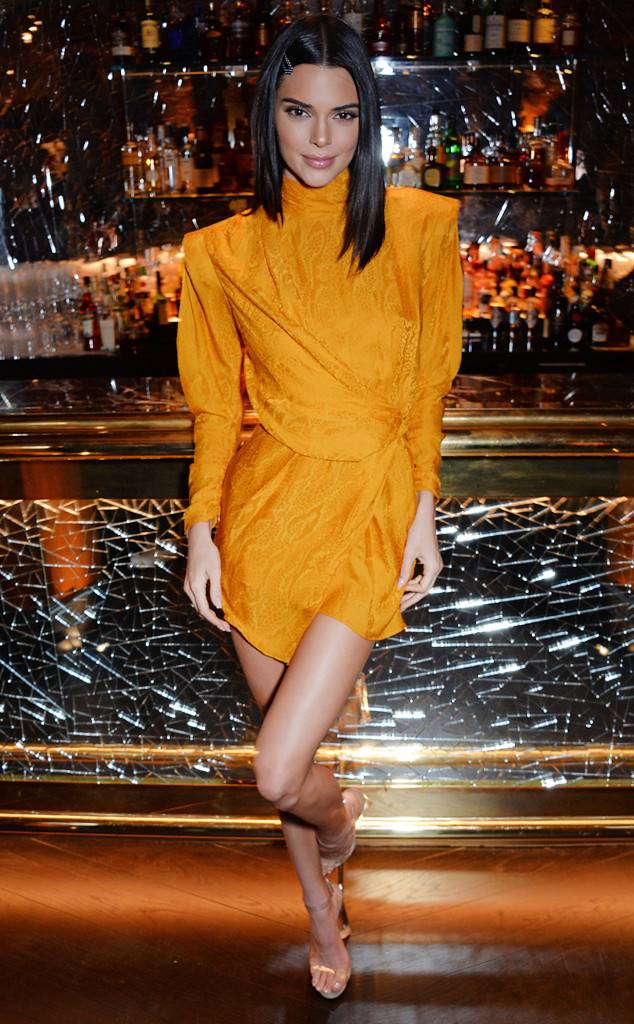 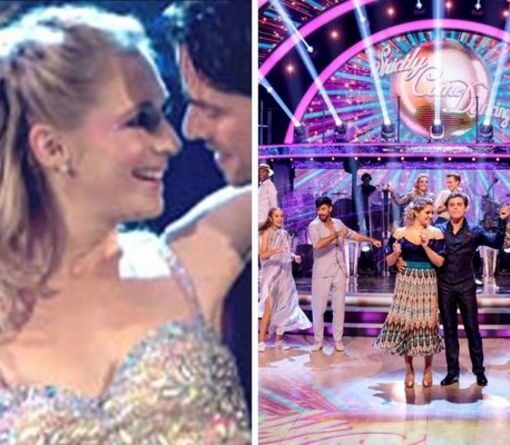 Actress Ali Bastian, 39, took part in the 2009 series of Strictly Come Dancing, where she and professional partner Brian Fortuna made […] 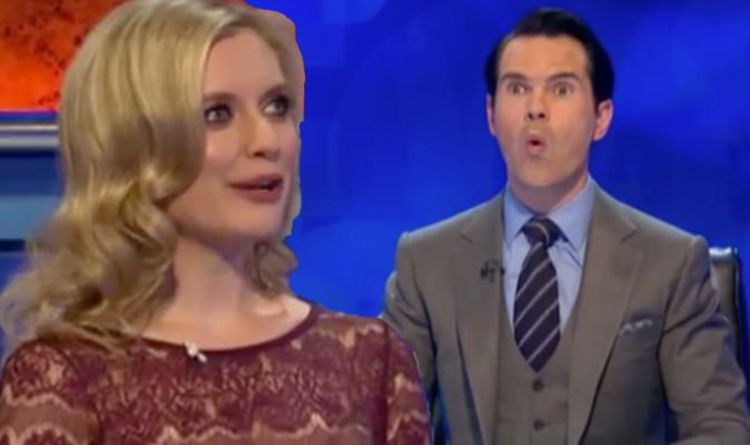