Principal photography on James Bond 25 is set to begin at the end of the month, according to Variety’s source. Of course, director Cary Fukunaga has been busy shooting scenes – without Daniel Craig – in Norway, in what’s believed to be an early filming week to capture a frozen lake, before the snow melts with Spring. The filmmaker has also been spotted scouting locations in Matera, southern Italy where Bond 25 is set to shoot later this year. Now with Craig and a proper shooting schedule expected to begin by the end of April, surely the traditional press conference announcements of title and cast are imminent?

This seems very likely, with two more pieces of news further hinting a Bond 25 title and cast reveal is just around the corner.

Firstly, one fan spotted that Fox (who distribute the Bond films on home release) and Columbia’s logos have been removed from the bottom of 007.com, with the website no longer being hosted by the Fox servers.

The fan reckons this is a sign that Bond 25 big news is coming very soon. After all, the last four Craig Bond films have been distributed by Sony’s Columbia Pictures, with that contract expiring along with Spectre.

Since then Eon Productions and MGM have reached a new partnership with Universal Pictures, alongside Annapurna Pictures who will theatrically distribute Bond 25.

Meanwhile, the other big hint is an advert on Good Morning Britain today, which featured the show’s hosts dressed in very Bondy outfits.

The narrator says: “Bond is back. Good Morning Britain celebrates the return of the nation’s favourite secret agent, for your eyes only.

“Guaranteed to leave you shaken and stirred. Bond on Good Morning Britain.”

Fans have interpreted this advert as another sign that a big Bond 25 announcement will arrive next week.

Of course, Avengers Endgame is released on Thursday, April 25, so Bond producers will have to time an announcement carefully so as not to get overshadowed by the Disney giant.

Meanwhile, the title is rumoured to be Eclipse, with Rami Malek set to play the villain. 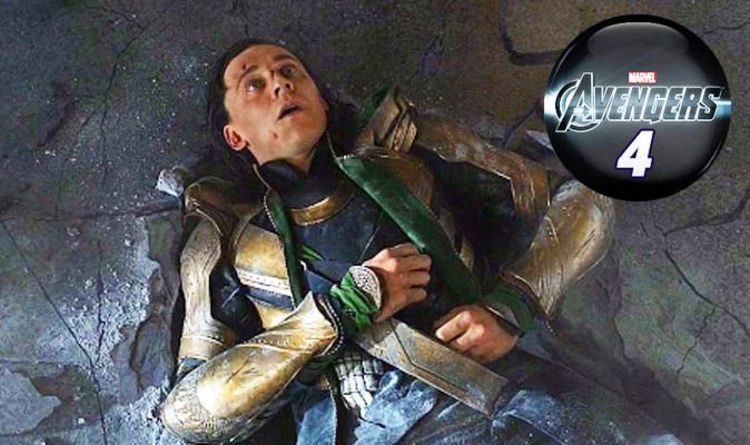 Before Thanos even clicked his fingers and wiped out half of all life across the universe, there was an equally devastating ‘snap’ as he […] 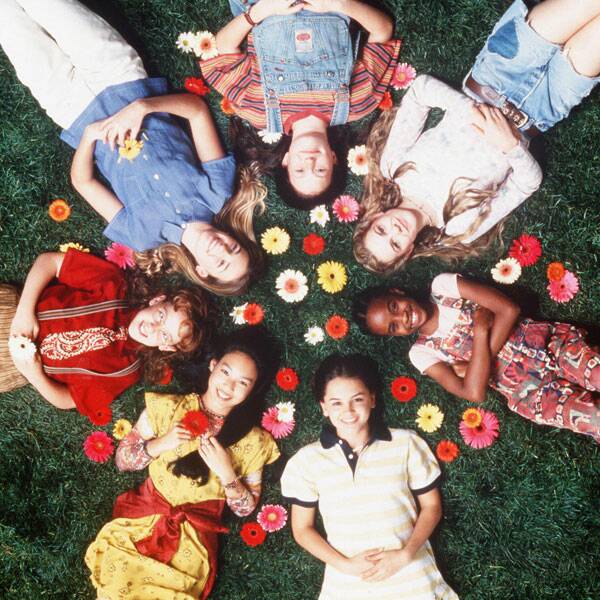 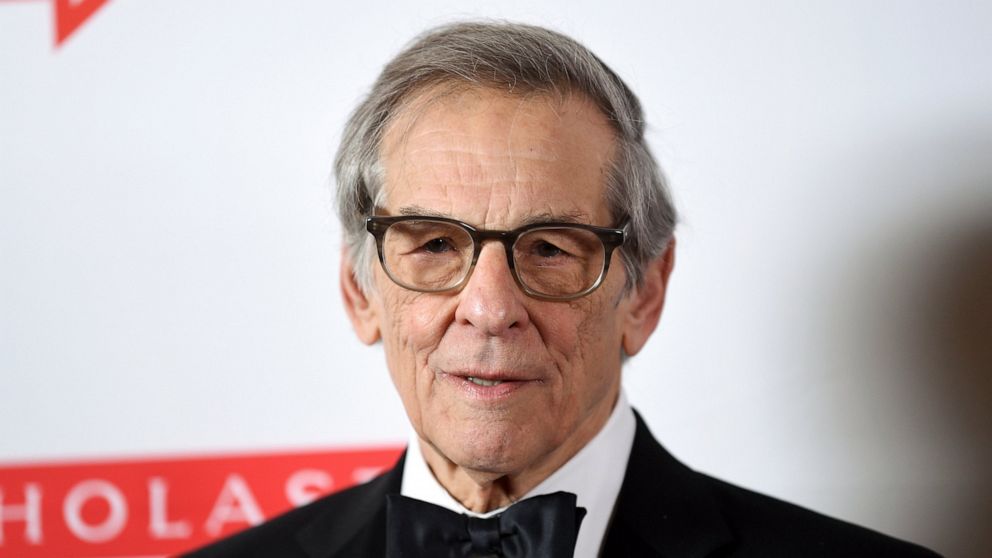 NEW YORK — On most days since the coronavirus spread through Manhattan, Robert Caro has held to a familiar routine. He rises […]