Princess Eugenie was spotted wearing a long-sleeved floral dress as she attended a church service today.  She accompanied the Queen at the Royal Maundy Service which took place at St George’s Chapel at Windsor.  The dress had long sleeves and a high neck which had frills around the neckline.  Her floral dress nipped in at the waist and had an A-line skirt which featured a frilly hem.

The dress was covered in dark green pattern and was given a splash of colour with scattered yellow and lilac flowers.

It had long loose sleeves that nipped in at the wrist and had a frilly seam.

She matched the look with nude tights and a pair of navy blue heels.

On her head, the Princess of York wore a pleated navy blue hat and underneath her hair was clipped back.

In her hands she carried a yellow, white and lilac bouquet which complemented the colours on her outfit.

Princess Eugenie accompanied her grandmother, the Queen, to attend the service which is held each year.

Her hair was swept back with a curl and underneath a pair of small silver hoops could be seen.

Eugenie wore a dark eye with black eyeliner swept under her eyes and kept the rest of her make-up simple.

She wore a slick of blusher and a pale pink lipgloss.

The Princess was seen posing with the Queen outside after the service finished.

Princess Eugenie has recently returned to her royal duties after taking some time off following her wedding in October 2018.

She married her long-term partner, Jack Brooksbank, 29, six months ago and fans are wondering when she will start a family.

Despite being the granddaughter of the Queen, any children Eugenie does have will not be given HRH status because of Jack’s status.

As Jack does not have a title himself, no title is expected to be automatically given to his children, meaning that Eugenie’s children will also be without.

Eugenie’s mum, Sarah Ferguson, 59, is said to feel “excellent” about the idea of becoming a grandparent.

Diabetes is one of the fastest growing health conditions in the UK, and affects one in every 16 people. If left untreated […] 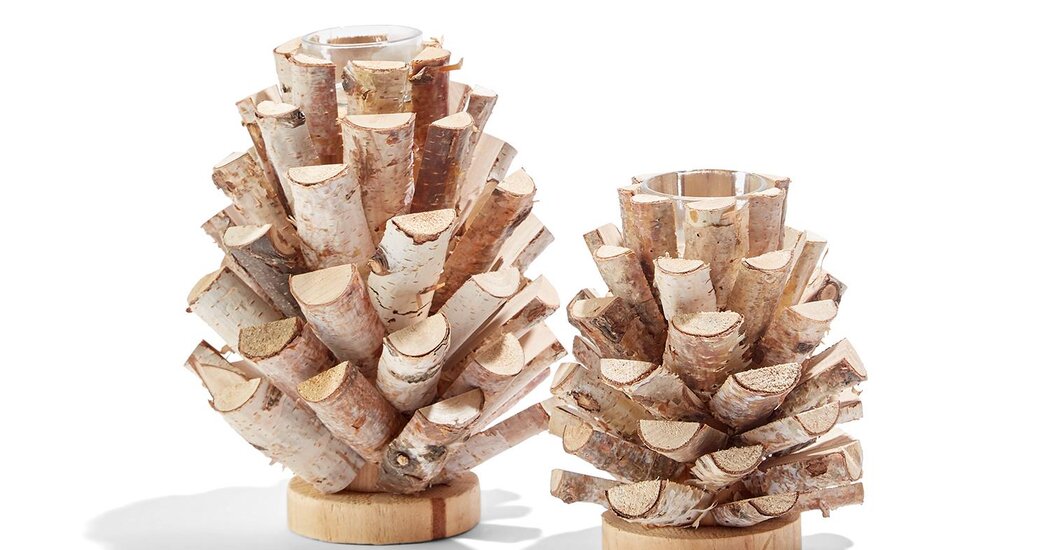 For the autumn or the Thanksgiving table, Paper Trail, a home goods shop in Rhinebeck, N.Y., has introduced what look like pine […]

The coronavirus pandemic has brought most of the world to a standstill (and confined to their homes), as the outbreak has upended […] 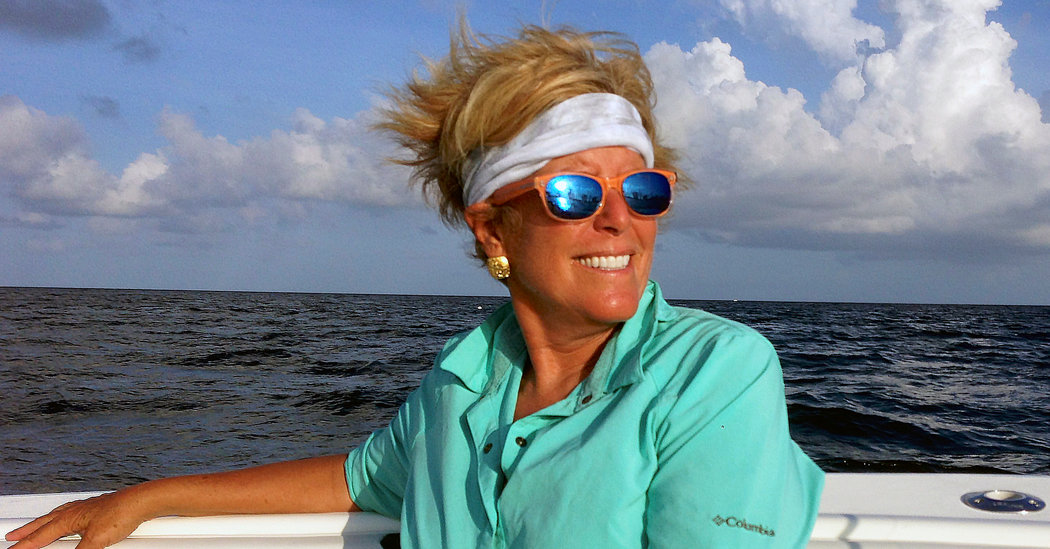 Although Suze Orman has written more than a dozen books over the last 25 years, her favorite thing to read is people. […]