The New York City Health Department ordered all ultra-Orthodox Jewish schools in a neighborhood of Brooklyn on Monday to exclude unvaccinated students from classes during the current measles outbreak.

In issuing the order, the health department said that any yeshiva in Williamsburg that does not comply will face fines and possible closure.

Officials say 285 cases have been confirmed in New York City since the beginning of the outbreak in October. Most cases have been reported from Williamsburg and Borough Park — two Brooklyn neighborhoods with large Orthodox Jewish populations, in which vaccination rates tend to be lower.

New York City accounted for about two-thirds of all U.S. measles cases reported last week. But areas outside the city are also seeing a surge in cases.

The county had enacted the 30-day emergency order to fight a measles outbreak that has infected at least 166 people since October. Rockland’s outbreak has most heavily affected Orthodox Jewish communities.

Health officials say the best way to stop the disease’s spread is a vaccination rate in the community of 92 to 95 percent.

The Centers for Disease Control and Prevention recommends that all children get two doses of measles vaccine. It says the vaccine is 97% effective.

(Reuters Health) – For children under age 12, decongestants might ease the common cold symptoms of a blocked or running nose, but […] 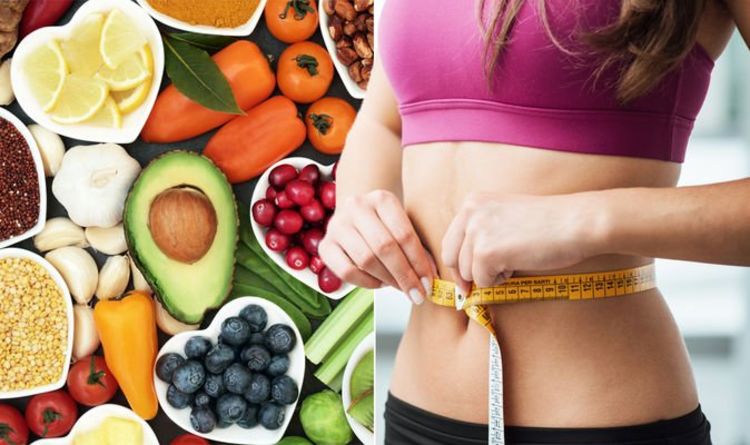 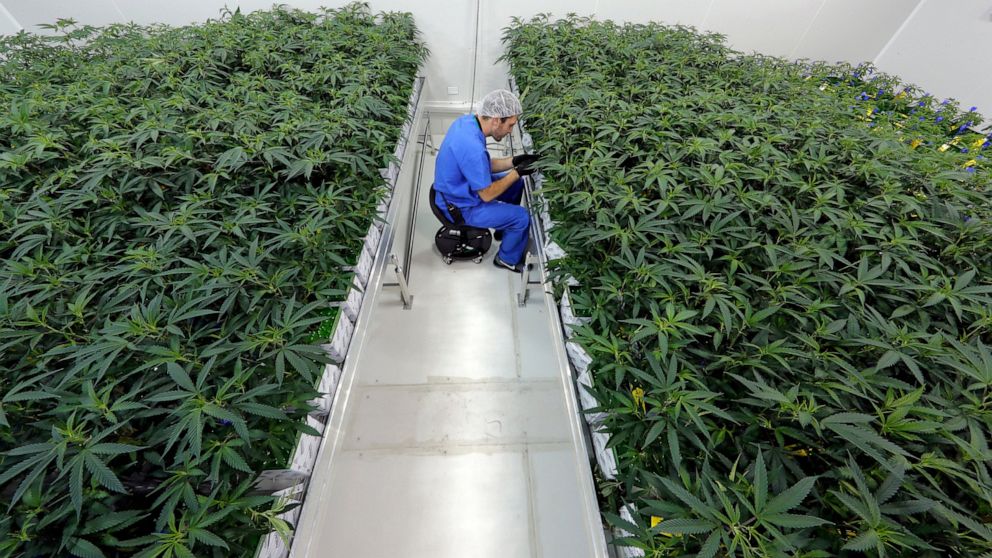 Three months after medical marijuana became available in Louisiana, doctors and clinics say some patients are finding the cost for therapeutic cannabis […] 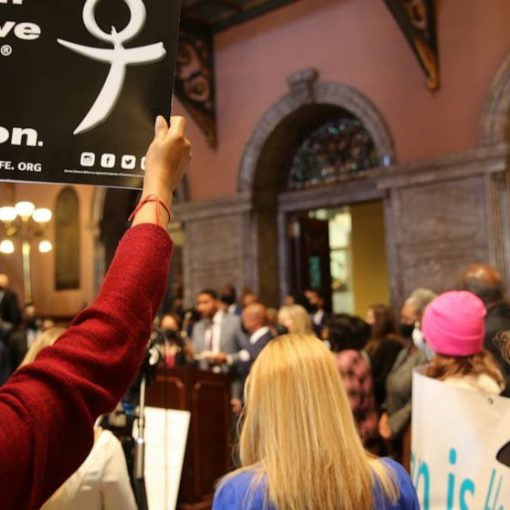 An appellate court is set to debate a lawsuit challenging South Carolina’s abortion law about a week after the U.S. Supreme Court […]