Analysts have been stumped by the jump with it not being immediately clear what was behind the rally in virtual currency prices.

Mati Greenspan, senior market analyst at trading platform eToro, told CNBC that analysts have been anticipating a breakout from the resistance level of $4,200.

He said: “Bitcoin’s break above $4,200 this morning was critical, as the market had been watching that level for a while.

“No doubt some entry orders and stop losses were grouped right above.”

However, some analysts attributed the gain to bitcoin riding “waves of enthusiasm” as they described the rise as “temporary”.

Jehan Chu, managing partner at blockchain investment and advisory firm Kenetic Capital, told Bloomberg: “The bitcoin market and cryptocurrency market in general continues to be small relative to the rest of the markets and emotional.

“It’s still very much subject to waves of enthusiasm.

“I don’t think today is anything special other than a temporary enthusiasm.”

Simon Peters, analyst at eToro, added: “Bitcoin is on fire at the minute as it punches through its previous resistance level.

“The break above $4,200 was critical, as the market had been watching that level for a while.

“It’s difficult to determine exactly what caused the jump, but it’s most likely caused by short sellers covering their positions, adding to the upward pressure on the price.

“However, if we see the price hold above $4,200 going forward, it could be a sign that we are finally out of the bear market.”

Speaking to Express.co.uk earlier this year, Marcus Swanepoel, CEO at top currency exchange Luno said 2019 will be an “exciting year” for the major cryptocurrency.

He said: “One big challenge we believe the industry still faces is that of instant gratification.

“Everyone wants cryptocurrency to be the same or better than the existing financial system overnight.” 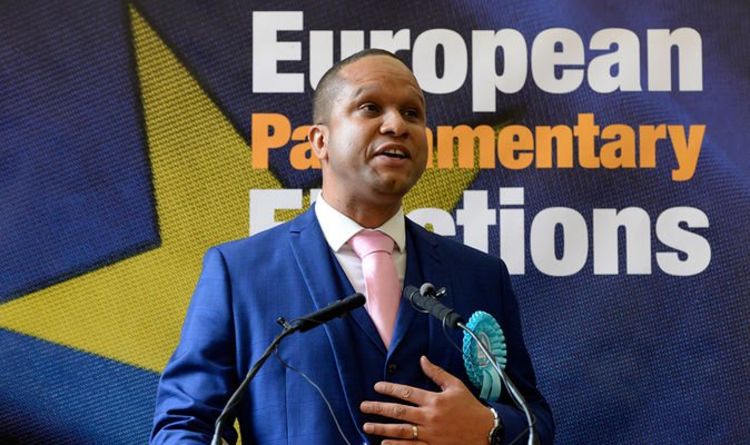 Louis Stedman-Bryce, The Brexit Party’s sole MEP for Scotland, said he refuses to believe warnings of a hard Brexit being bad for […] 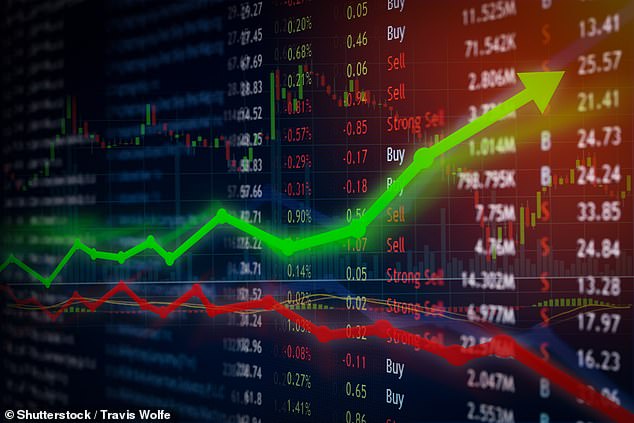 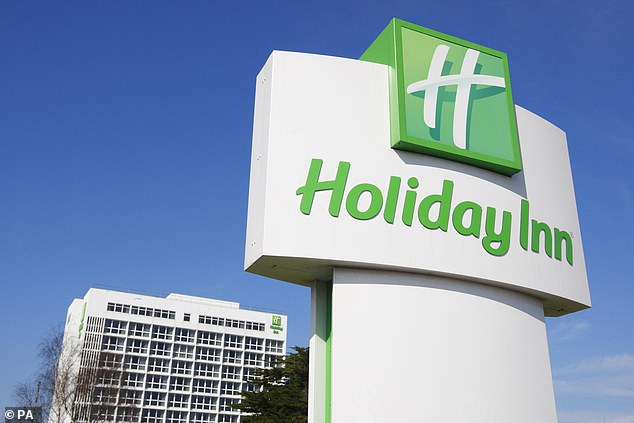 Intercontinental Hotels Group (IHG) has said it has managed to open dozens of premises despite its hotel rooms remaining mostly unoccupied. The […] 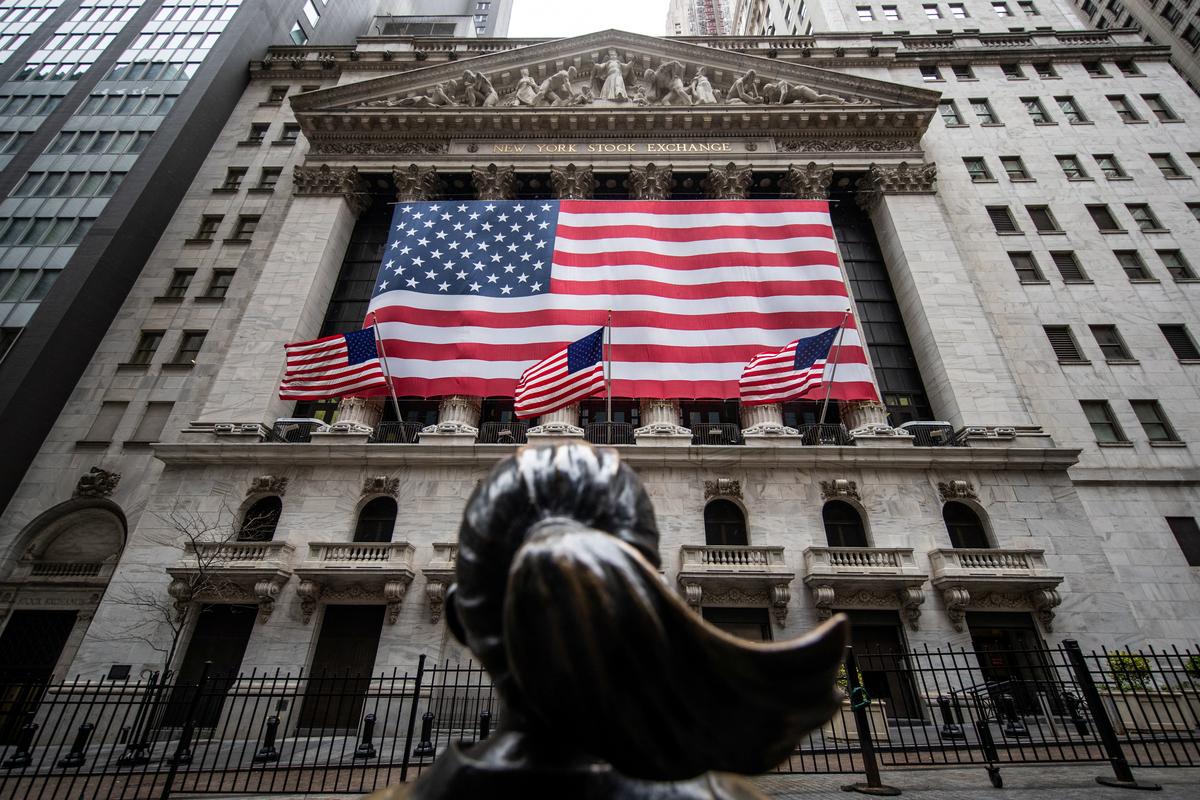 NEW YORK (Reuters) – Stocks rose across the globe on Monday as investors cheered news that more countries and U.S. states were […]