Lauren London, the girlfriend of the late Nipsey Hussle, has spoken of her grief at losing the rapper to gun violence. The 34-year-old model broke her silence on the death of the 33-year-old American musician on Instagram, telling fans she lost her “best friend”. In an emotional post, she penned: “I am completely lost. I’ve lost my best friend. My sanctuary. My protector. My soul…“I’m lost without you. We are lost without you babe. I have no words.”

Her message was accompanied by a photograph of the Grammy-nominated artist, who she shared a two-year-old son named Kross with.

Lauren’s heartfelt tribute comes hours after police in Los Angeles announced they had arrested a man in connection with Sunday’s shooting.

The 29-year-old suspect had been on the run after fleeing the scene of the crime in a waiting vehicle, Los Angeles Police Department confirmed.

A statement released by police read: “The suspected killer of Nipsey Hussle, has been arrested and is in police custody.

“Thank you to both our community for the heightened awareness/vigilance, and our partners at Los Angeles Police Department HQ.”

Police revealed the shooting took place after he had a verbal altercation with the suspect and say the two incidences are connected.

Surveillance footage showed a man in a dark shirt firing at Nipsey at least three times before fleeing the scene, according to TMZ.

Two other people were injured in the shooting and the investigation is ongoing.

Nipsey’s death sent shockwaves through the entertainment industry, with Beyonce leading tributes to the late star.

The Halo singer paid her respects to the performer on Instagram, writing: “I’m praying with every ounce of my heart for your family.”

Fellow songstress Rihanna tweeted: “This doesn’t make any sense! My spirit is shaken by this!

“Dear God may his spirit rest in peace and may you grant divine comfort to all his loved ones! I’m so sorry this happened to you Nipsey Hussle.”

Meanwhile, J Cole referred to him as a “legend”, before adding: “I respect and admire your career path and what you did for the neighbourhood. My heart broke today when I saw the news.

“I’m praying for your loved ones. This was supposed to be the year we got one in. God had bigger plans for you.” 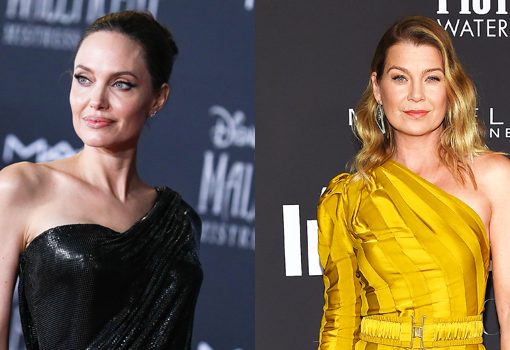 When worlds collide! Angelina Jolie and Ellen Pompeo surprised fans when they stepped out to dinner together with their kids in Los […] 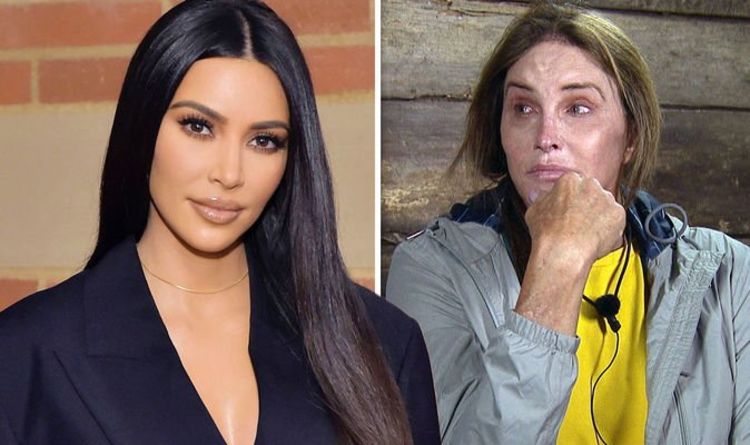 Caitlyn Jenner, 70, has been impressing I’m A Celebrity… Get Me Out Of Here! viewers with her bravery in the face of […] 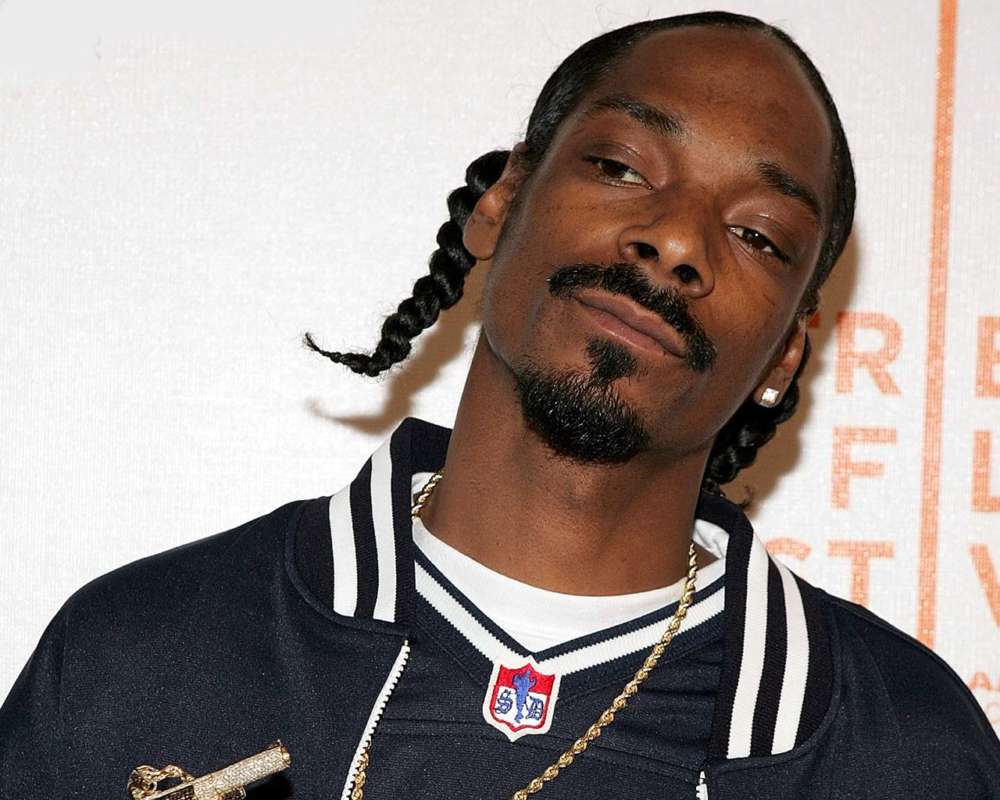 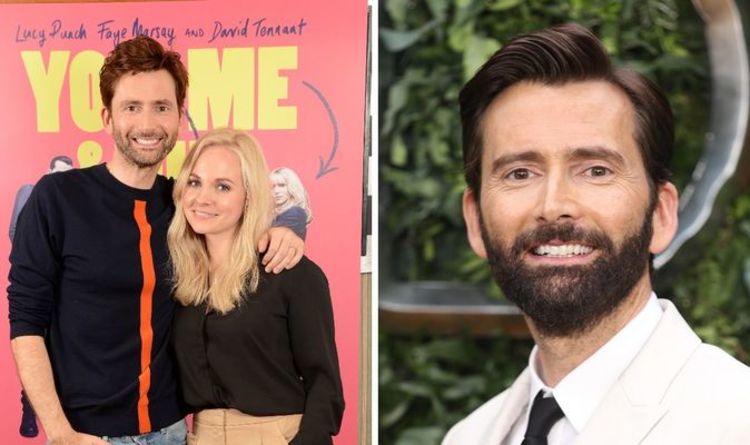