AMSTERDAM (Reuters) – A prominent Dutch art detective says he has helped recover a painting by Pablo Picasso that was stolen from a private Saudi owner’s yacht in France in 1999.

In an interview with broadcaster RTL, Arthur Brand said he was passed in confidence the 1938 “Buste de Femme”, which portrays Picasso’s fellow artist and lover Dora Maar.

“You fear that it will be fake, but when I had it in my hands, I knew right away: this is real,” he said.

Having received the painting in black trash bags at his house, Brand said he contacted police and handed it to an insurance company for possible return to its owner.

“I had it hanging in my house for one night,” he said, estimating its value at 25 million euros ($28 million) . “That was exciting … It’s fantastic, so unbelievably beautiful.”

Brand said he had first heard the painting was in the Netherlands in 2015. He told the broadcaster he believes it may have been traded back and forth “20 times” in the Amsterdam underworld, used as collateral in drugs and weapons deals.

He said the final owner was a real estate agent who wanted to be rid of it after he realized it was stolen. Brand said two men contacted him and arranged the drop-off at his house.

Dutch police told local media they were not taking further action, as the painting has been returned and the statute of limitations in the 1999 theft has expired.

The owner, identified as Saudi businessman Abdulmohsen Abdulmalik Al al-Sheikh, could not immediately be reached for comment. 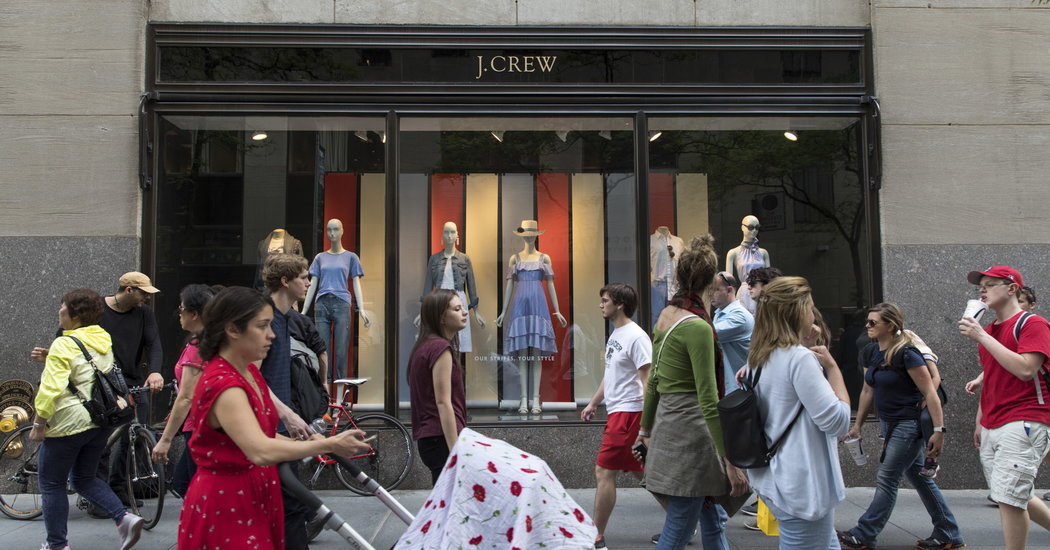 Anyone wondering how J. Crew’s fashion fairy tale came to such a crashing halt this week, as the company became the first […] 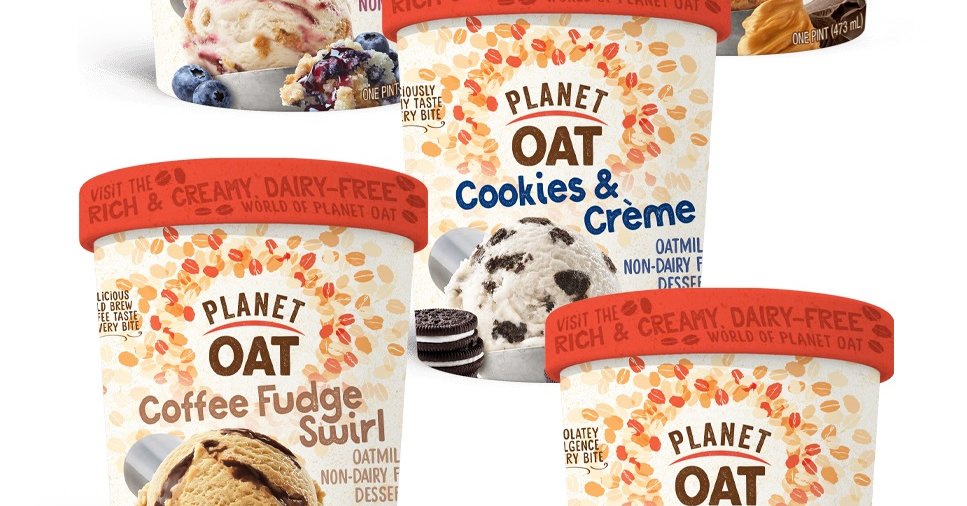 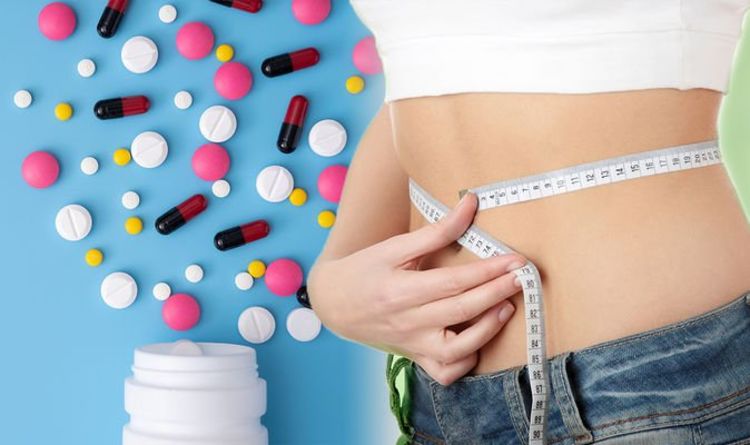 Slimmers can choose from a long list of plans when it comes to losing weight. Some may opt for a more structured […] 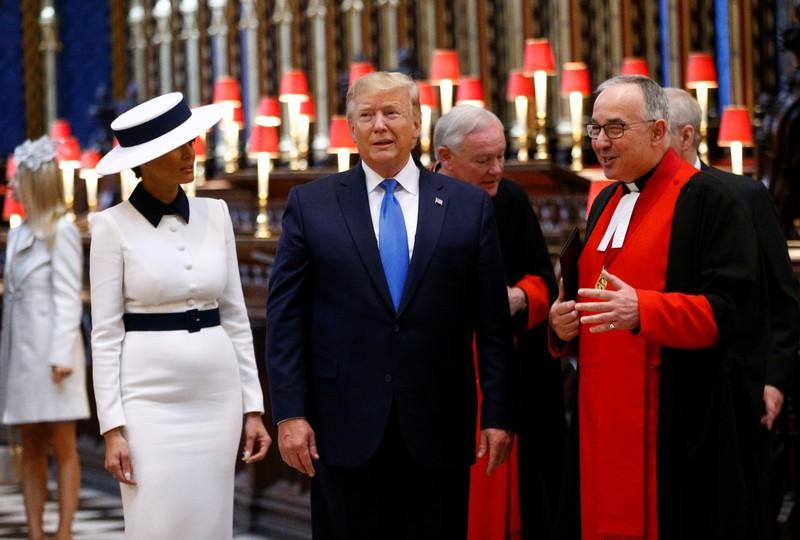