LONDON (Reuters) – British Prime Minister Theresa May is expected on Wednesday to indicate a date for quitting as the price for getting her twice-defeated Brexit deal ratified, while parliament tries to select its own alternative from a multiple-choice list of options.

As the United Kingdom’s three-year Brexit crisis spins towards its finale, it is still uncertain how, when or even if it will leave the European Union, though May hopes to bring her deal back to parliament later this week.

With British politics at fever pitch, lawmakers on Wednesday grab control to have so-called indicative votes on Brexit, with 16 options ranging from a much closer post-exit alignment with the EU to leaving without a deal or revoking the divorce papers.

Just two days before the United Kingdom had been originally due to leave the EU on March 29, some of the most influential Brexit-supporting rebels, such as Jacob Rees-Mogg, have reluctantly fallen in behind May’s deal.

The price for May may be her job.

She is expected to indicate a date for her departure at a showdown with Conservative Party lawmakers at a meeting of the 1922 Committee in Westminster at around 1700 GMT.

Before that, lawmakers start a debate on what sort of EU divorce the world’s fifth largest economy should go for. They will vote at 1900 GMT on a ballot paper for as many proposals as they wish. Results will be announced after 2100 GMT.

“The prime minister might get a deal over the line on Thursday or Friday,” said Oliver Letwin, a Conservative former cabinet minister who has led parliament’s unusual power grab. “If she does, no one would be happier than I am.”

“If, however, that doesn’t happen and if we do go forward to Monday, and if on Monday one or more propositions get a majority backing in the House of Commons, then we will have to work with the government to get the government to implement them.”

The uncertainty around Brexit, the United Kingdom’s most significant political and economic move since World War Two, has left allies and investors aghast.

The head of the European Council Donald Tusk urged the European Parliament to be open to a long Brexit extension and not to ignore the British people who wanted to remain in the EU.

“You cannot betray the six million people who signed the petition to revoke Article 50, the one million people who marched for a People’s Vote, or the increasing majority of people who want to remain in the European Union,” said Tusk, who chairs summits of EU leaders.

Voters appeared to be changing their minds about leaving the EU, polling expert John Curtice said on Tuesday, but not to a degree that would make a different result in another referendum a safe bet.

Opponents fear Brexit will divide the West as it grapples with both the unconventional U.S. presidency of Donald Trump and growing assertiveness from Russia and China.

Supporters say while the divorce might bring some short-term instability, in the longer term it will allow the United Kingdom to thrive if cut free from what they cast as a doomed experiment in European unity.

May’s deal, an attempt to soothe the divide of the 2016 referendum by leaving the formal structures of the EU while preserving close economic and security ties, was defeated in parliament by 149 votes on March 12 and by 230 votes on Jan. 15.

It is unclear if parliament’s attempt to find an alternative will produce a majority. House of Commons Speaker John Bercow will select which of the proposals will be put to a vote.

Among the 16 options that could be voted on are a public vote on a deal, an enhanced Norway-style deal and Labour’s plan for a customs union and close alignment with the Single Market.

Brexit supporters fear the entire divorce is at risk. The government could try to ignore the votes, though if May’s deal fails then an election could be the only way to avoid parliament’s alternative proposal.

She still hopes to get her deal, struck with the EU in November after more than two years of negotiation, approved.

To succeed, May needs at least 75 lawmakers to come over – dozens of rebels in her Conservative Party, some opposition Labour Party lawmakers and the Northern Irish Democratic Unionist Party (DUP), which props up her minority government.

The Sun newspaper said Graham Brady, chairman of the 1922 Committee, told May the party’s lawmakers want her to set out a timetable to quit before the summer.

As Brexit supporters came behind her deal, it was unclear how the DUP would vote.

“I am now willing to support it if the Democratic Unionist Party does,” Rees-Mogg wrote in the Daily Mail. Boris Johnson, who led the Brexit campaign, indicated he could come behind the deal if May gave an exit date.

European Commission President Jean-Claude Juncker said it was unclear how Brexit would unfold.

“If you compare Great Britain to a sphinx then the sphinx would seem to me an open book. We will see in the course of this week how this book will speak,” he said. 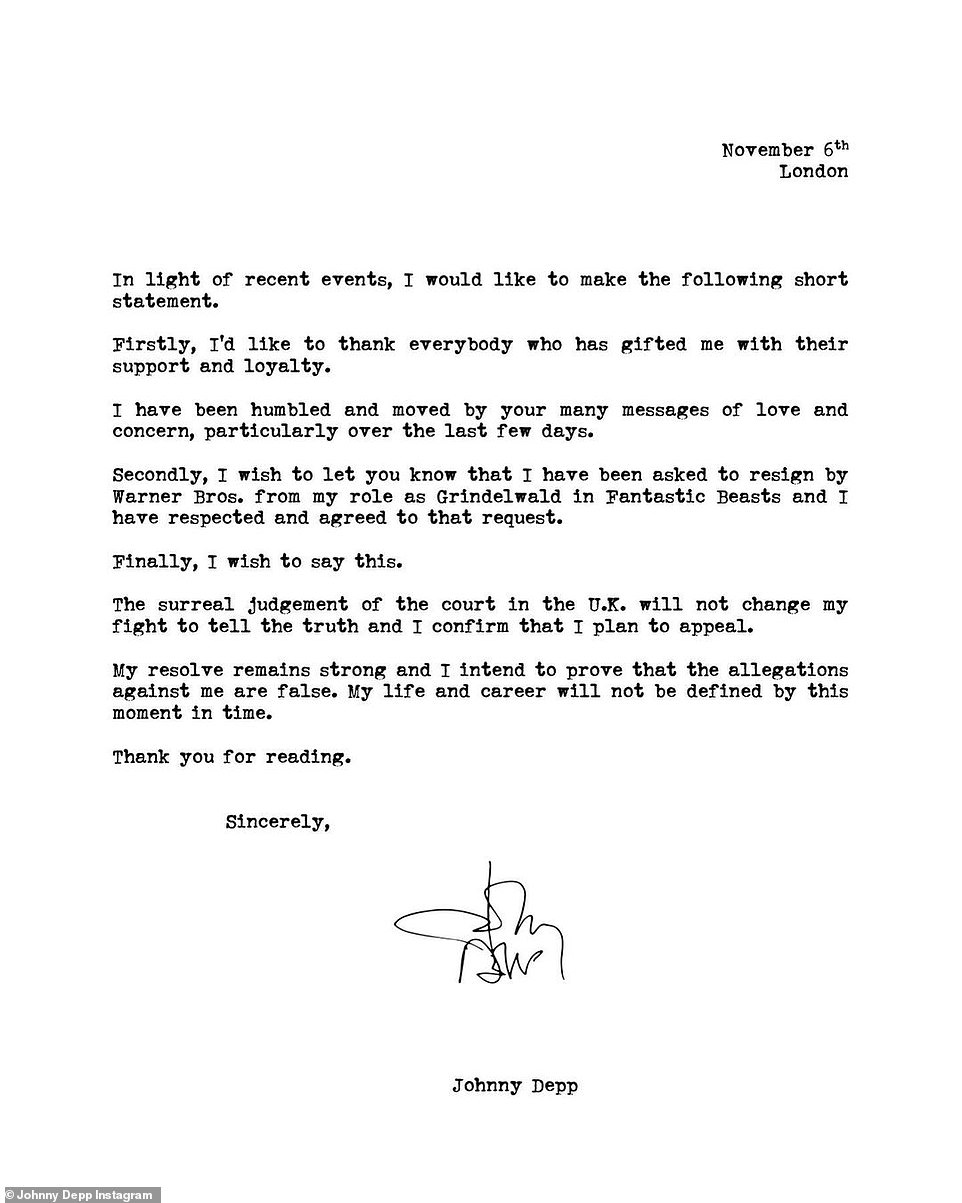 Johnny Depp will never work in Hollywood again, a top lawyer has claimed, after he was fired from his Fantastic Beasts role following […] 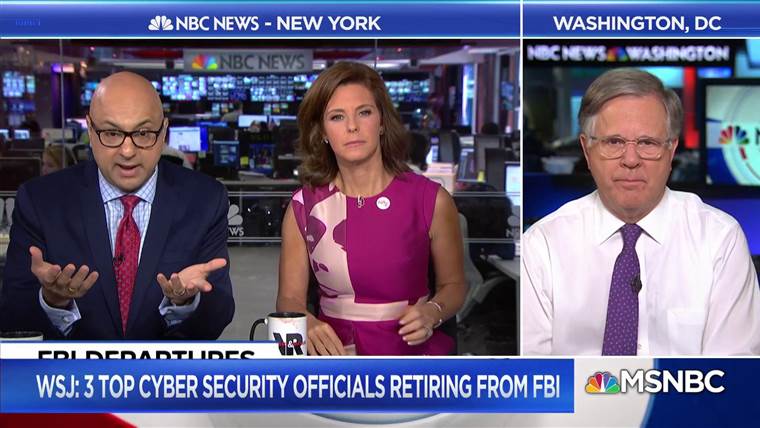 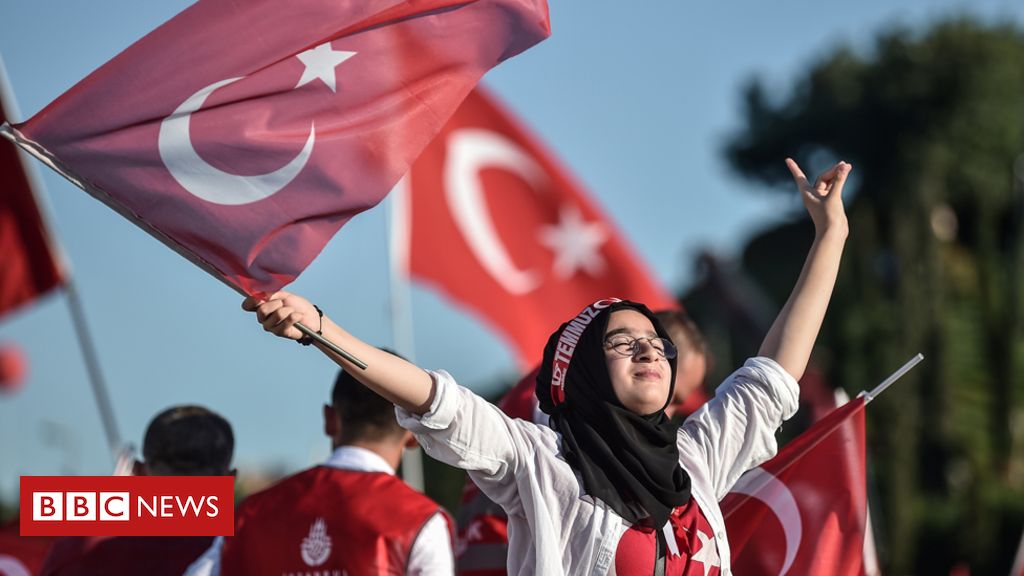 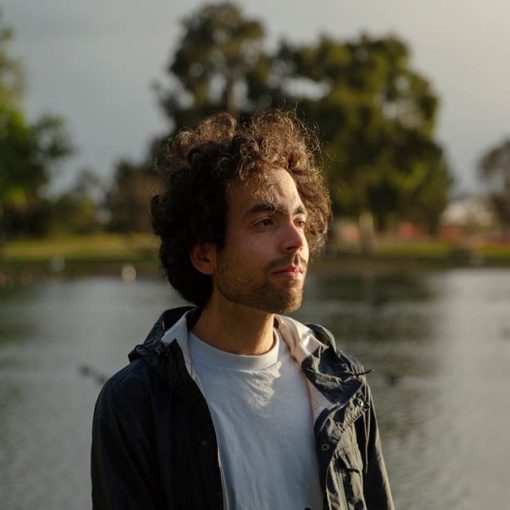 Google would not comment on Gebru’s ousting. But the company’s head of research said Gebru resigned. The company declined to comment on […]