Cyclone Trevor, pushing a huge storm tide and packing winds of up to 250 kilometres per hour (150 mph), made landfall on the sparsely populated Northern Territory coast near the Gulf of Carpentaria town of Port McArthur, national broadcaster ABC reported.

The army and police had already evacuated most residents from communities in Trevor’s path, though a handful of locals remained behind, police told the ABC.

The Bureau of Meteorology (BOM) said Trevor was driving a “very dangerous storm tide” along coastal regions and that heavy rainfall was expected to cause flooding across wide areas of the Northern Territory and neighbouring Queensland.

Meanwhile another category 4 cyclone, Veronica, was bearing down on the more heavily populated mining region of Pilbara in Western Australia state, where it was expected to make landfall late Saturday or Sunday.

Jonathan Howe of the BOM said Veronica was expected to slow down as it approached the coast near the mining centre of Port Hedland, carrying up to a metre of rain for some areas and pushing a storm surge than could reach four metres (nine feet).

“We could see widespread inundation,” of the region, he said. 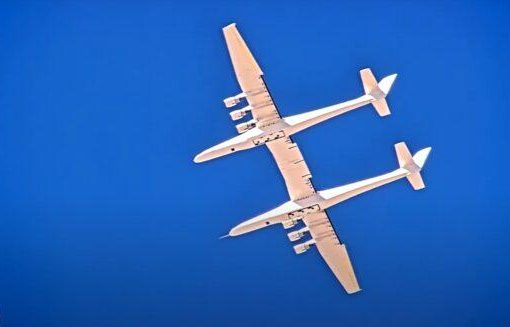 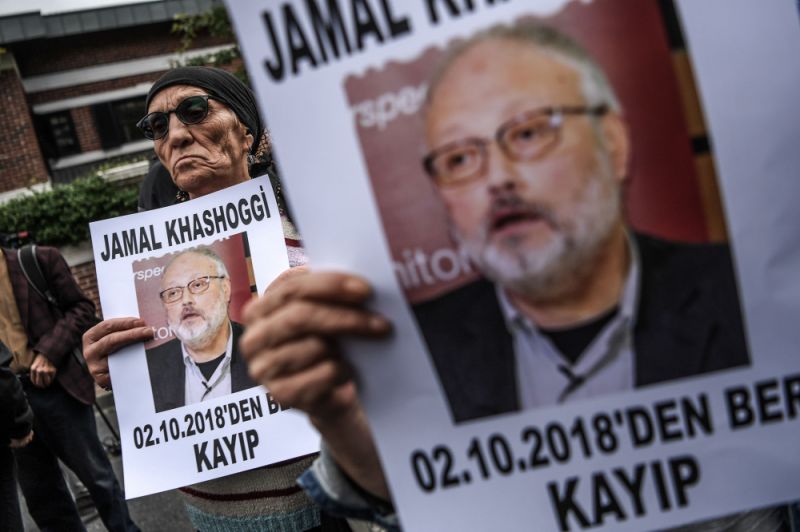 “I’m not happy about it,” Trump said of Jamal Khashoggi’s disappearance More A bipartisan group of U.S. senators is forcing the Trump […] 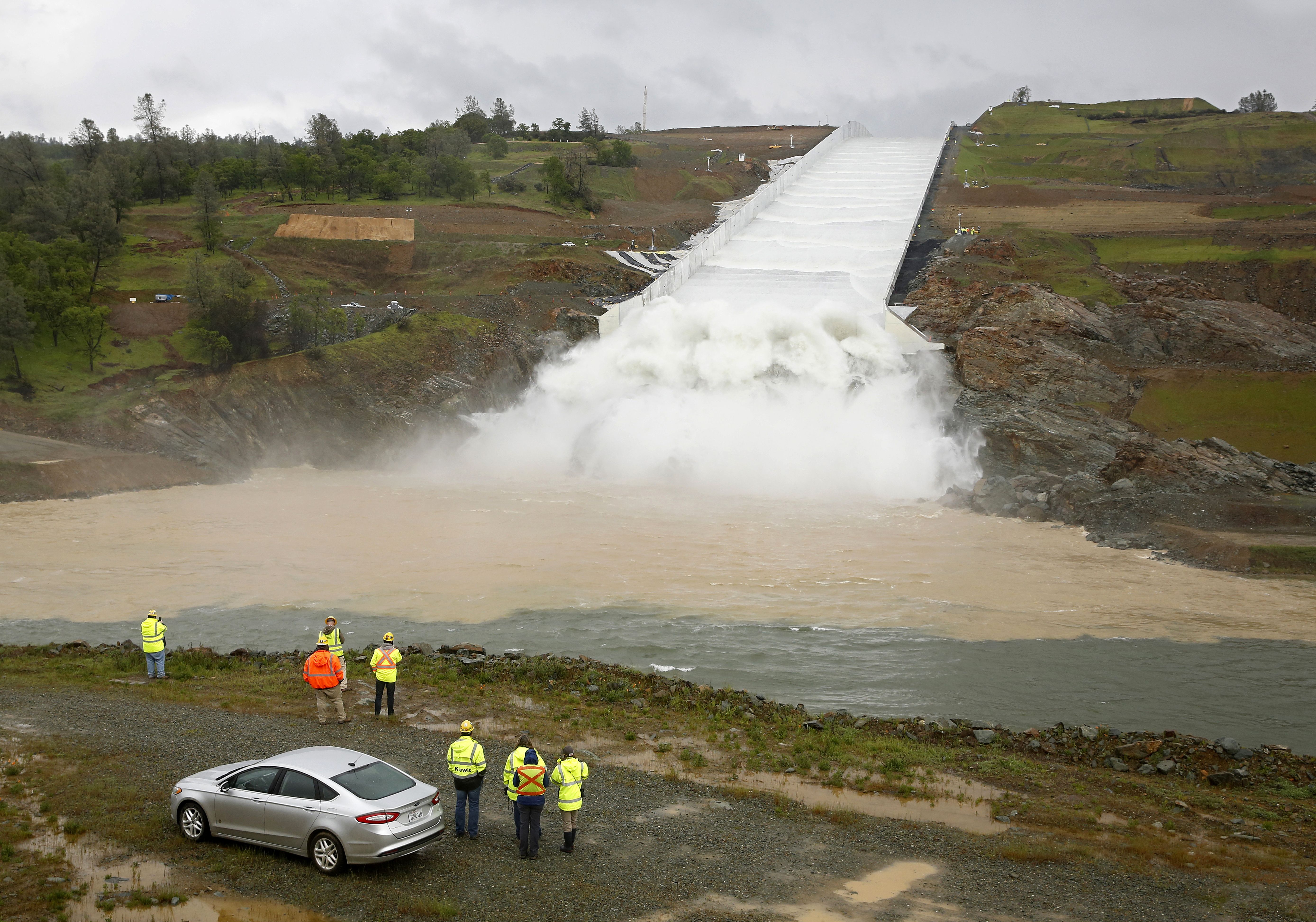 OROVILLE, Calif. (AP) — Officials at the nation’s tallest dam unleashed water down a rebuilt spillway Tuesday for the first time since […] 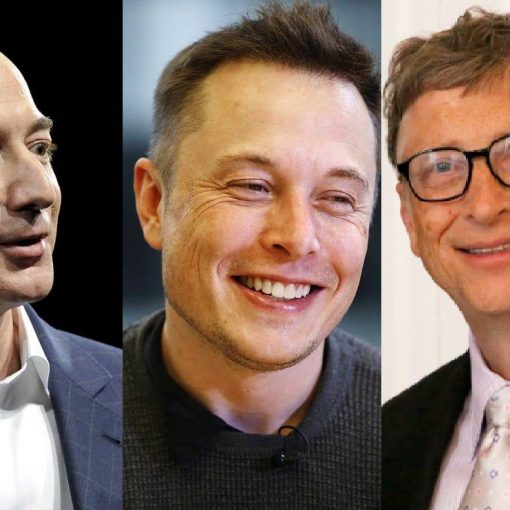