The businesses pay $3 per patron or a set fee based on gross receipts.

Daniels, who delivered her statement beneath a statue of Abraham Lincoln, told the small crowd of mostly local dancers and news reporters that strippers are often young mothers trying to make a living. She said the tax has forced a price hike “which drives away customers and ultimately takes money out of the G-strings of hardworking dancers.”

She called the tax “sexist and wrong,” saying it ties nude entertainment to violence against women without justification.

Supporters of the law say the tax doesn’t represent the belief that all strip-club patrons abuse women, but that it is akin to casino taxes funding problem-gambling programs.

After she spoke, Daniels was rushed away in a dark-colored SUV that was taking her to a local strip club for a book signing. 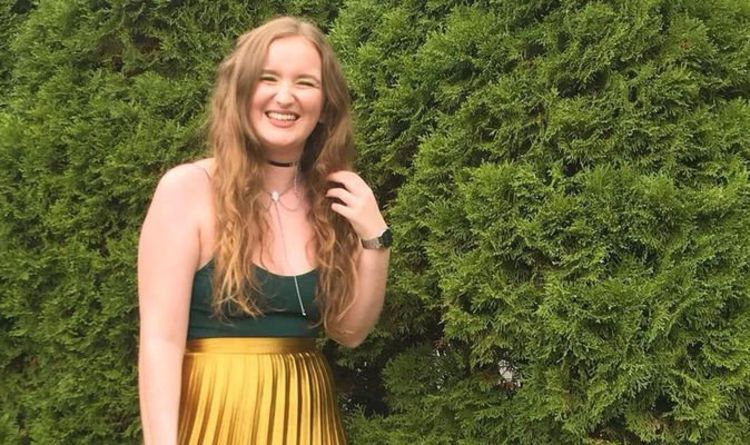 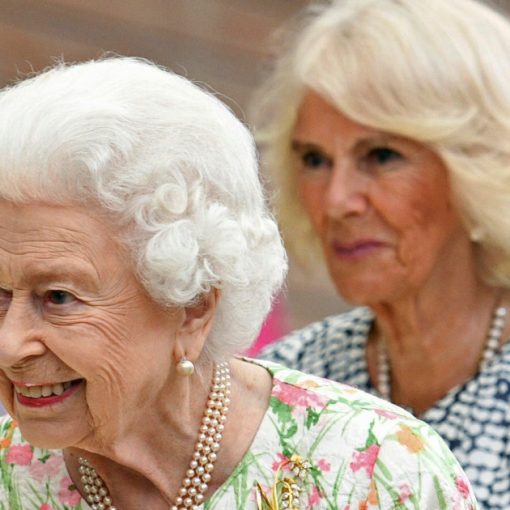 On the eve of the 70th anniversary of her monarchy, Queen Elizabeth II said Saturday she wants Prince Charles’ wife, Camilla, to […] 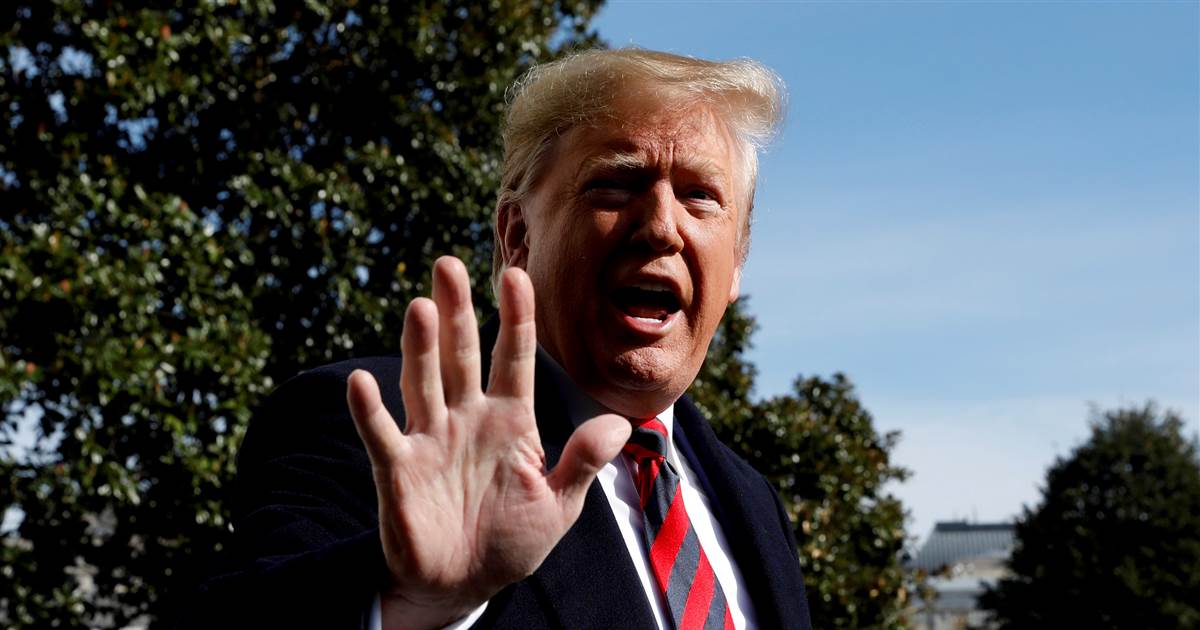 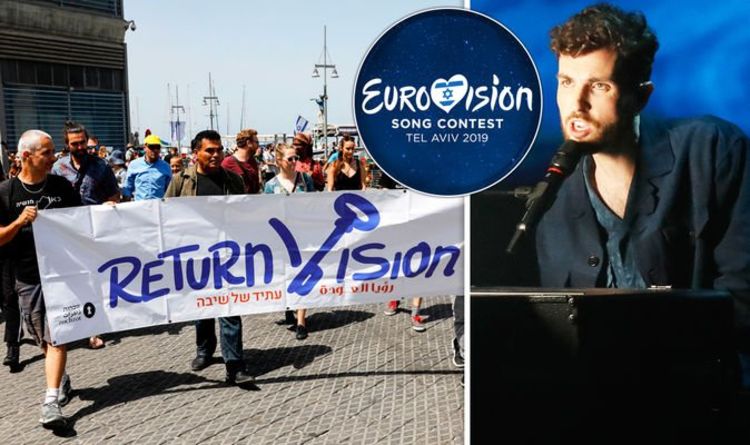 Dozens of demonstrators gathered at the port of Jaffa on Saturday morning, five miles south of Tel Aviv where the 26 nations […]