Google has long been rumoured to be working on their first ever Google games console, and the search engine giant may be about to reveal all at GDC 2019.

Google are set to hold a big announcement on the “future of gaming” at GDC 2019 in San Francisco, California on Tuesday.

And Google are expected to unveil details on their first ever games console and a revolutionary streaming service.

Ahead of the big reveal Google may have dropped a hint of what fans can expect from their upcoming games console.

The Google games console reveal will be taking place at 5pm UK time on Tuesday March 19.

And after that big reveal Google will be holding a very special “developer day session” at GDC 2019.

The session will have some big names in gaming, with Amy Hennig – the former writer and director of Uncharted and Legacy of Kain – set to appear.

Joining the influential Hennig will be Crystal Dynamics – who are busy working on the mysterious Square Enix Avengers game – and game designer Raph Koster.

“Stay tuned for more updates as we get closer to the main event!”

Last year Hennig – who had been working on a mysterious Star Wars project – left EA to start her own independent studio.

Could Hennig be about to reveal her new studio is supporting Google’s games project?

And are Crystal Dynamics also about to throw their weight behind the Google games console?

Google are rumoured to be working on a streaming service which can stream current-gen quality graphics simply via an internet browser.

And the Google games console is rumoured to be being worked on in partnership with SEGA who are reportedly developing games for the new system. 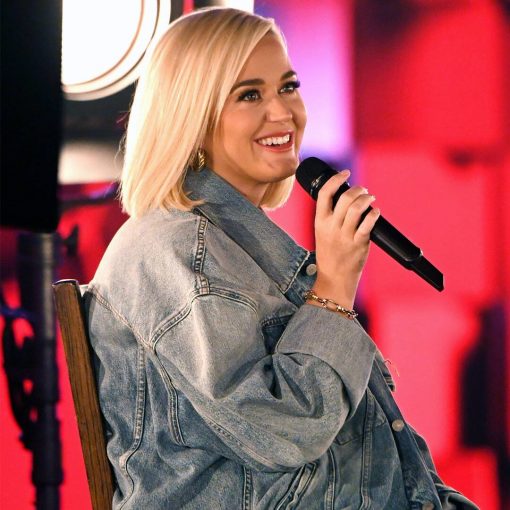 Since becoming a new mom, Katy Perry has learned that certain tasks are worth prioritizing, while other ones, not so much. During the latest episode […] 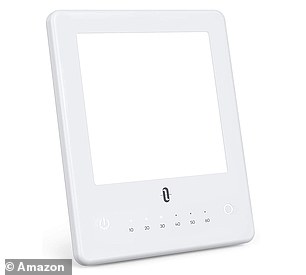 Do you have the winter blues? Shoppers love this £18 SAD desk lamp that boosts their mood, reduces eye strain AND combats […] 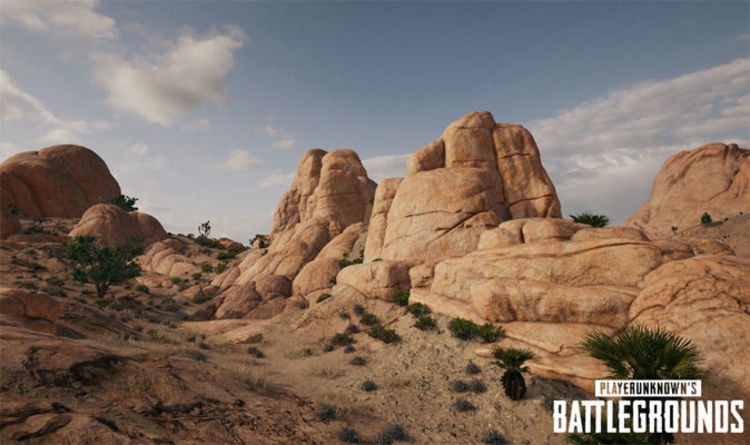 Battlegrounds on Steam still proves to be one of the biggest games right now, even with its growing rivals. While Fortnite goes […] 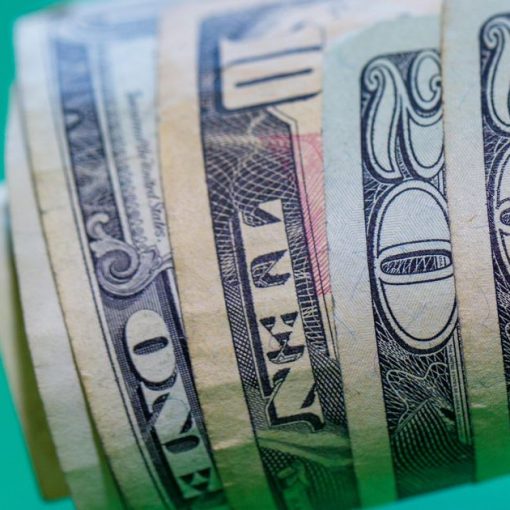