Formula E is back this weekend as the all-electric championship visits Hong Kong.

Mahindra ace Jerome d’Ambrosio is currently top of the drivers’ standings after victory in Morocco while Lucas di Grassi pipped Pascal Wehrlein on the line last time out in Mexico.

Brit Sam Bird is third in the championship behind Antonio Felix da Costa but former F1 regulars Felipe Massa and Stoffel Vandoorne are both struggling for results since making their Formula E debuts – can they turn things around in Hong Kong?

UK viewers have the chance to watch Formula E live on the BBC for the first time ever, with the race due to be shown on BBC 2 from 7.30am (race starts at 8am).

There are also a host of other ways to keep up to date with the action, including on the red button and via iPlayer.

Fans will be able to watch the race live on the BBC website while there is also the opportunity to follow Formula E’s companion show Voltage on YouTube.

This offers an alternative way of taking in the action with high-profile guests watching along in the studio.

A batsman at Aigburth floated above the rest. His extra baggy shirt hung loose, his sleeves pushed up to the elbow, his […] 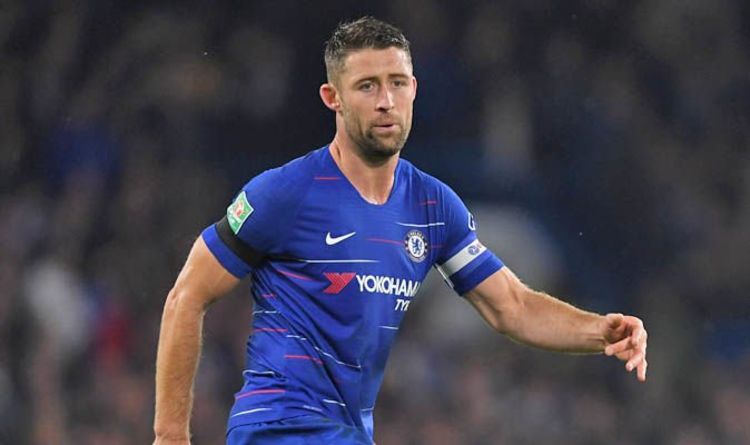 Cahill wants to leave Chelsea this month after falling out of favour with manager Maurizio Sarri. Chelsea are willing to let Cahill […] 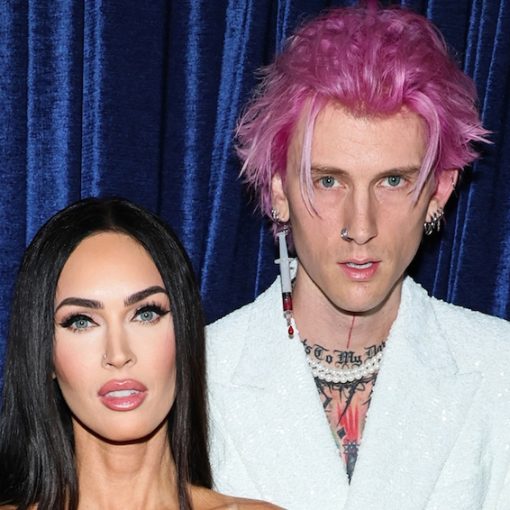 Bloody romantic? Megan Fox and fiancé Machine Gun Kelly‘s relationship appears to be as intense as ever. On June 10, the singer […]