It isn’t unusual for oncology stocks to double in a single day after a company announces clinical trial results. Arqule (NASDAQ: ARQL) stands out among its peers because it notched a 67% gain after reporting a partial remission for just one leukemia patient.

Have investors, who have been encouraged by surging global oncology sales, lost their collective minds, or does it really look like Arqule has a winner on its hands? Let’s weigh the potential in this company’s pipeline against the risk of failure to find out.

ARQ 531’s success where Calquence failed is important because around 80% of chronic lymphocytic leukemia (CLL) patients eventually develop a resistance to drugs like Calquence and mega-blockbuster Imbruvica. Imbruvica is a BTK inhibitor that binds to its target irreversibly, while ARQ 531 is able to let go. The anecdotal result makes it look like Arqule’s candidate could make a difference for this large, underserved patient population.

AbbVie and Johnson & Johnson market Imbruvica as partners and last year, the pair reported a combined $6.2 billion in sales of the drug. Roughly four-fifths of patients treated with Imbruvica eventually develop a resistance mutation that doesn’t seem to stop ARQ 531, and continued success could open up a huge opportunity for Arqule.

Despite its recent run-up, Arqule’s market cap has only swelled to a relatively modest $544 million at recent prices, which seems inexpensive considering the company’s pipeline. If ARQ 531 shows further signs of success without any further safety concerns, this stock could rocket much higher.

Hopefully, Arqule won’t need a fallback, but it has a few in various stages. ARQ 531 is one of five clinical-stage drugs that this precommercial-stage company is developing right now. The company’s most advanced asset, derazantinib, is in a pivotal study sponsored by a collaboration partner as a potential treatment for a small percentage of liver cancer patients. Also, miransertib is in a pivotal study as a potential treatment for rare overgrowth syndromes.

What could go wrong?

Arqule has a great deal of potential, but cancer drug development is brutal. There’s still a lot we don’t know about ARQ 531, and most of what we do know isn’t terribly encouraging.

Arqule’s running a seven-layer ascending dose study in hopes of finding a dosage high enough to be effective, without reaching toxicity. In December, the company presented results from a variety of blood cancer patients that have relapsed following treatment with a BTK inhibitor and at least one other line of therapy. Among the first 16 dosed, one patient was hospitalized for signs of pancreas damage and another for a low platelet count.

Among 12 that had been observed for efficacy, one patient with lymphoma achieved a partial response and hadn’t progressed after 70 weeks of treatment. After this, it was hard to imagine regulators finding ARQ 531’s risk-to-benefit ratio acceptable, but there were still higher dosages to try.

Pucci told investors that the first observed patient from the seventh cohort, who received 65 mg daily, achieved a partial response with an 88% tumor burden reduction, but there was no mention of whether that response had been confirmed independently. More troubling was the revelation that a patient treated with the 65 mg dose was hospitalized with a rash, which is a dose-limiting toxicity per the trial’s design.

The patient had a history of rashes, and the observed event may have been caused by other medicines they were taking. Pucci thinks the dosage can go up another step if the 65 mg dose isn’t effective enough, but the odds don’t look great.

There are more than a few reversible BTK inhibitors out there, one of which Eli Lilly will be developing as fast as possible. Lilly splashed out with an $8.1 billion purchase of Loxo Oncology earlier this year to get its hands on several assets, including LOXO-305, which is another BTK inhibitor intended for patients who have developed a resistance to Imbruvica.

There is also data to suggest around two-thirds of patients who develop an intolerance to Imbruvica can take a more specific irreversible BTK inhibitor, such as Calquence, without a problem. Moreover, Venclexta plus Rituxan is becoming a popular combination therapy for relapsed CLL patients. Neither are BTK-inhibitors, but there’s more than one way to attack leukemia.

With one patient from the 65 mg cohort showing a response but another experiencing dose-limiting toxicity, ARQ 531’s future is still extremely uncertain. Before pinning any big expectations on this drug, investors need to wait for more data.

Although Arqule has two drugs nearing the finish line, derazantinib and miransertib are aimed at tiny patient populations that might not provide significant revenue. Arqule’s $544 million market cap is tied pretty tightly to ARQ 531 and will come crashing down if the company can’t produce more convincing evidence. With only a smattering of data that isn’t exactly breathtaking, this stock just isn’t worth the risk. 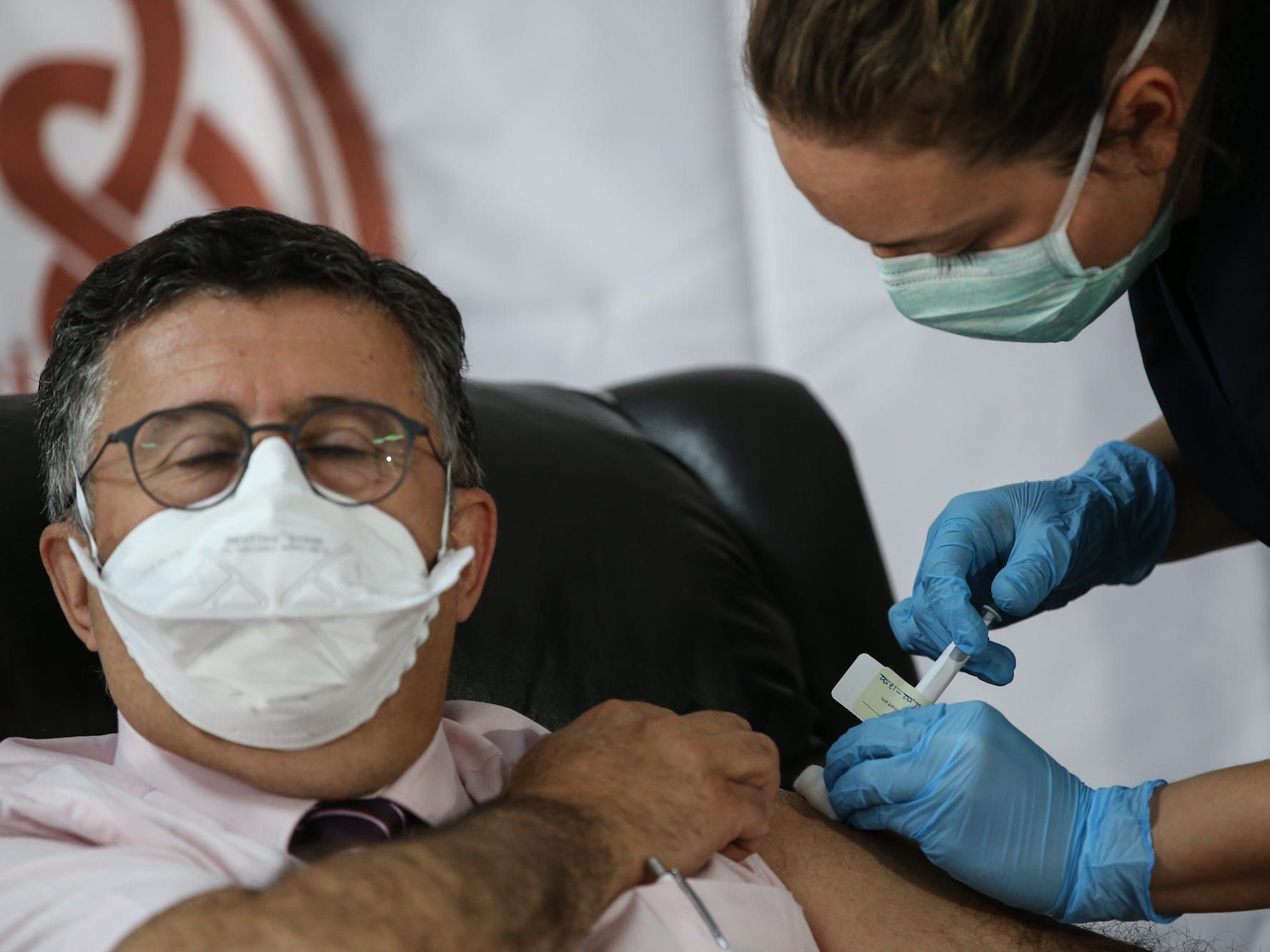 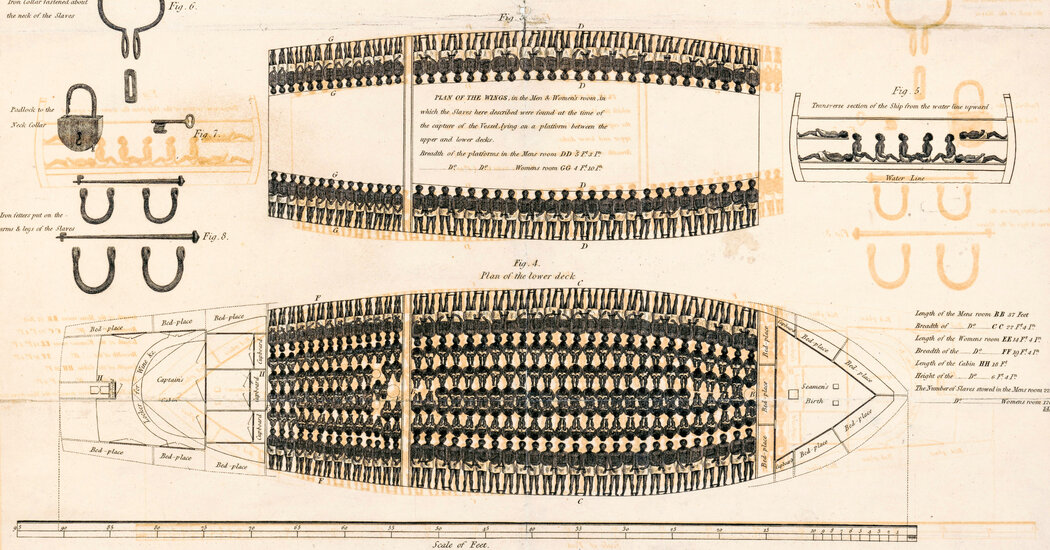 In the new study, Dr. Micheletti’s team compared this genetic database with a historical one, Slave Voyages, which contains an enormous amount […]

Like trick-or-treaters sorting their Halloween candy haul, fox squirrels apparently organize their stashes of nuts by variety, quality and possibly even preference, […]