Fortnite is going down today ahead of the update 8.01 launch and buried treasure release – here’s the server status latest.

For Fortnite fans in the States that will be 4am eastern time and 1am pacific time.

Fortnite downtime typically lasts between one and three hours, saw fans should be the very latest be back online by midday.

It had been thought that Fortnite 8.01 was going to release on Tuesday, as that is when content updates are typically rolled out.

Since the start of the week Fortnite fans have been teased that the buried treasure item was coming to Battle Royale.

“Scour the island for hidden loot with the new Buried Treasure item!”

While not much is known about Fortnite buried treasure it looks set to lead fans to hidden chests dotted around the Battle Royale map.

It’s also possible that Fortnite content update 8.01 could bring with it the new respawn vans.

Ahead of the start of Fortnite season 8 Epic Games teased that respawning would be made available in Battle Royale.

And it looks like the new feature is coming soon after a dataminer discovered in-game files for Second Chance vans.

It’s believed players who die in Fortnite will drop a card which can be taken by a teammate to one of these vans to bring the player back to life.

An upgraded version of the infantry rifle could also be coming to Fortnite with the update 8.01 release.

And, as per usual, the latest Fortnite update is also expected to bring with it plenty of bug fixes.

Ipswich Town’s takeover by Gamechanger 20, a group that includes three board members of the US club Phoenix Rising, has been completed […] 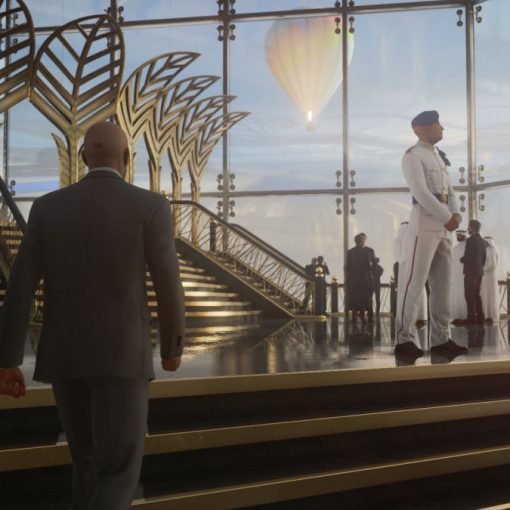 Screenshot: IO Interactive Hitman 3’s opening level, set in a large tower in Dubai, is made up of various floors, rooms, and […] 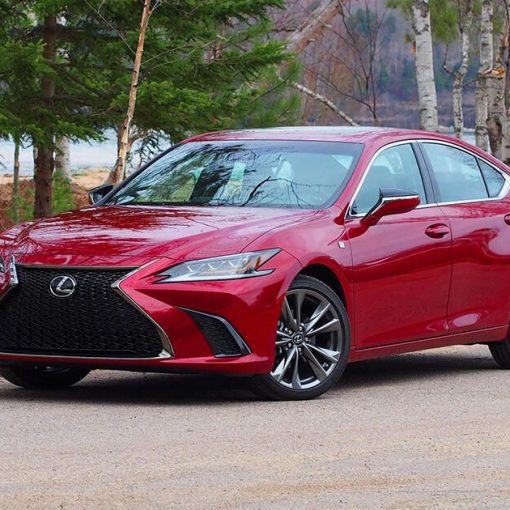 F Sport trims get these 19-inch wheels. Craig Cole/Roadshow The 2021 Lexus ES 250 is more impressive than you might think. After […] 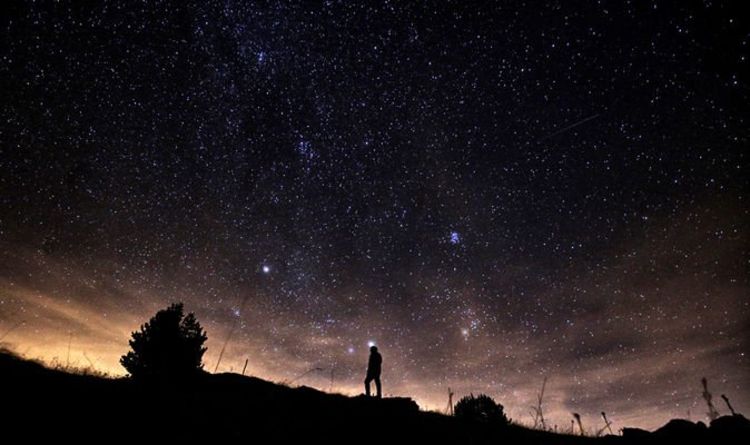 Stargazers around the world will – weather permitting – be treated to a stunning annual astronomical display, in the form of the […]