That’s according to Lakers scout Antawn Jamison, with the Lakers keen on acquiring Anthony Davis.

The Lakers offered six stars as well as two first-round picks in the NBA draft as they looked to bring Davis to LA from New Orleans Pelicans.

The Pelicans turned the bid down though, with it having been the sixth offer the Lakers had made.

In the end, Davis remained with the Pelicans as the trade deadline passed – though he could make the switch this summer with his agent Rich Paul also James’s representative.

It comes with the Lakers still having sights set on the NBA playoffs, though most predict they would be comfortably there should they have signed another superstar alongside James.

The former Miami Heat and Cleveland Cavaliers ace is in his first season with the Lakers.

And Jamison, who played for the Lakers for one season, believes the arrival of James has made recruitment a lot easier for the franchise.

“The most important thing in today’s generation is winning,” scout Jamison told HoopsHype. “It’s all about winning.

“I think in the past, especially when I played, it was more about the destination and the market. But these guys can play in Alaska and still have unbelievable marketing and sell just about anything.

“Now, these guys are like, ‘Look, we love LA. We’re there in the offseason. But I want to know if we can win.’

“That’s why the Buss family and Magic and Rob are doing what they’re doing. We get it. We can’t off of the banners and past championships anymore.

“And instead of talking about putting more banners up there, we need to do everything possible to actually put more up there.

“Magic and those guys are going full force; they have their foot on the gas pedal and they’re trying to get people in there.

“And you can just tell that, of course, when you have LeBron James on your team, it makes it that much easier. And he’s doing a great job as far as bringing attention and bringing guys there.

“It should be fun and I’m excited to see what the future holds, especially in the next couple years.”

The Lakers beat the Pelicans last night, though Davis was only on court for 21 minutes.

And he admitted after that he is growing frustrated with his lack of game time.

“I want to play basketball. I don’t let nobody steal my joy, no matter what it is,” he said.

“I step between the lines and play basketball, I’m happy. It is just tough not being on the floor, especially in a crunch time situation.” 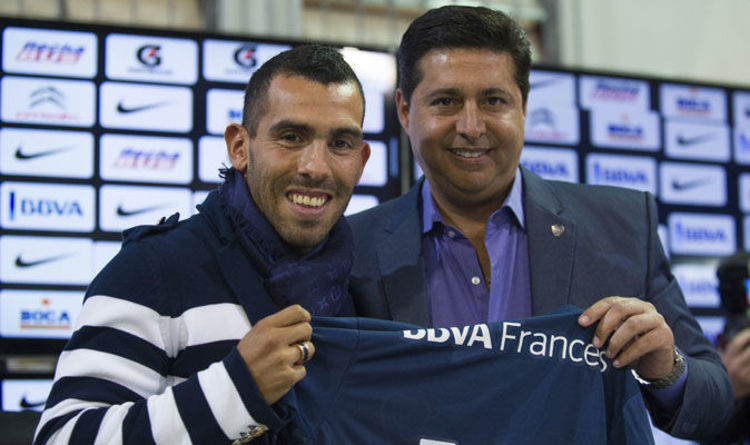 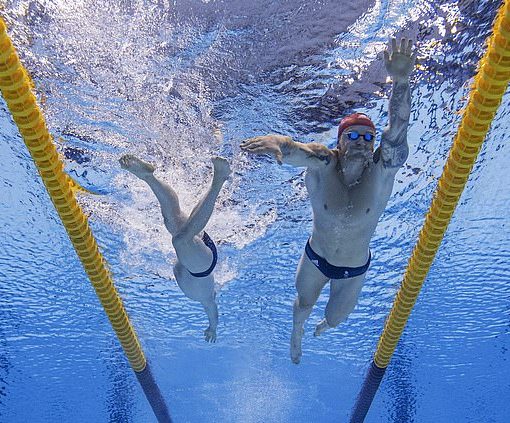