The solar storm is heading our way after a huge hole opened up on the surface of the sun. The hole, known as a coronal hole, has emerged on the upper atmosphere on the host star unleashing a barrage of cosmic particles towards Earth. Researchers warn cosmic particles are spewing out of the hole and will hit Earth at an astonishing 500 kilometres per second.

While this solar storm is only considered ‘minor’, the consequences could be far more serious than the appearance of the northern or southern Lights.

The Met Office has warned that we will face a monumental solar storm in the future, which could knock out Britain’s technology and cost the UK almost £16billion in damages.

The country could be plunged into a blackout because it is not prepared enough for powerful solar storms, the Met Office told ministers.

The weather forecaster believes the UK does not have sufficient infrastructure to prepare ourselves for such an event.

A researcher for the Met Office said: “We find that for a one-in-100-year event, with no space weather forecasting capability, the gross domestic product loss to the United Kingdom could be as high as £15.9bn.

“With existing satellites nearing the end of their life, forecasting capability will decrease in coming years, so if no further investment takes place, critical infrastructure will become more vulnerable to space weather.” 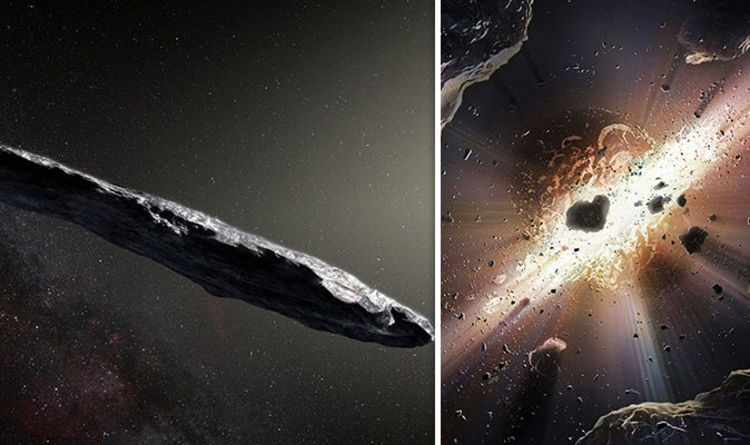 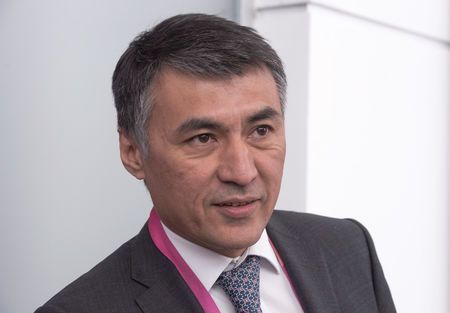 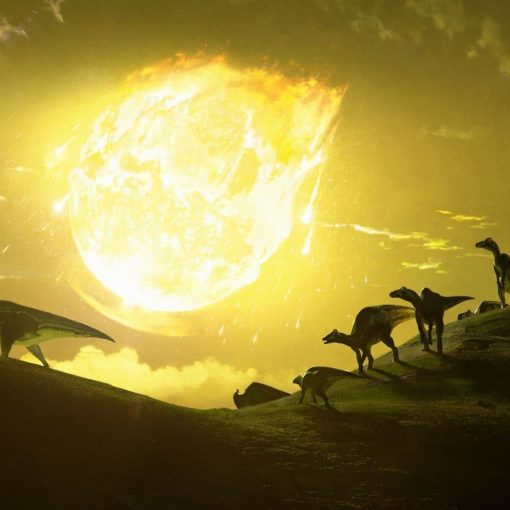 An artist’s depiction of the moment the Chicxulub asteroid struck in present-day Mexico 66 million years ago. Chase Stone About 66 million […] 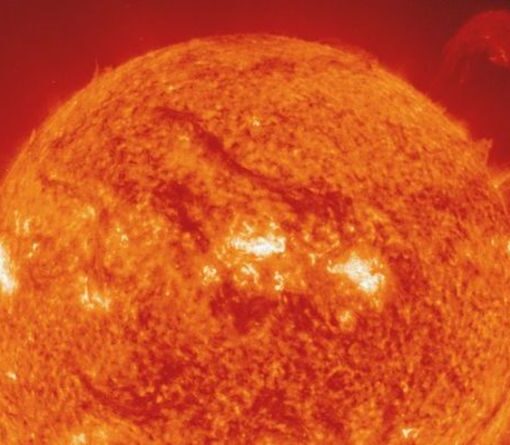 Even though it is estimated that our fiery ball of gas is going to die out trillions of years in the future, […]