KHARTOUM (Reuters) – Sudanese security forces used tear gas to disperse protesters on Sunday, as opponents of President Omar al-Bashir defied a state of emergency he declared on Friday and took to the streets again in cities across the country.

Opposition groups say Bashir’s decision was an attempt to silence popular demands he step down and called for protests to continue.

Anti-government demonstrations began on Dec. 19, triggered by price increases and cash shortages, but quickly developed into protests against Bashir’s rule.

Security forces fired tear gas at hundreds of protesters in the capital Khartoum and across the River Nile in Omdurman, witnesses said, as Bashir swore in officials he appointed to replace those he sacked when he dissolved the central and state governments on Friday.

Bashir, who came to power in a 1989 coup, posed for a photograph with newly-appointed First Vice President Awad Mohamed Ahmed Ibn Auf and new state governors, all wearing military uniforms after a swearing-in ceremony at the presidential palace.

The use of military garb sent the message that “the military authority is the one to assume the reins of power in a nationalistic way in the country,” according to Fath Alrahman Ahmed, a political science professor at Neelain University.

Protests in Khartoum have escalated since the state of emergency was announced, and demonstrations were held on Sunday in various parts of the country.

Security forces confronted about 1,000 protesters in the Banet neighborhood of Omdurman, where demonstrators had blocked streets with car tires, witnesses said.

In the evening, security forces fired tear gas at dozens of protesters in Omdruman who blocked Al Arbaeen street, a major artery, a Reuters witness said. More than 30 security forces pickup trucks were scattered around the area.

Plumes of smoke could be seen rising over the area, which police had showered with tear gas, the witness said.

Hundreds of protesters also faced tear gas in the upscale neighborhood of Maamoura in eastern Khartoum, witnesses said, as did hundreds more in Wad Madani, the capital of Gezira state.

Hundreds blocked a main road in the Shambat neighborhood of Khartoum North and chanted “Down, that’s it,” a rallying call that underlines their main demand for Bashir to go.

Moussa had been both prime minister and finance minister, but has lost both positions. Bashir appointed Mohamed Tahir Ayala, previously touted as a potential future president, as prime minister on Saturday. 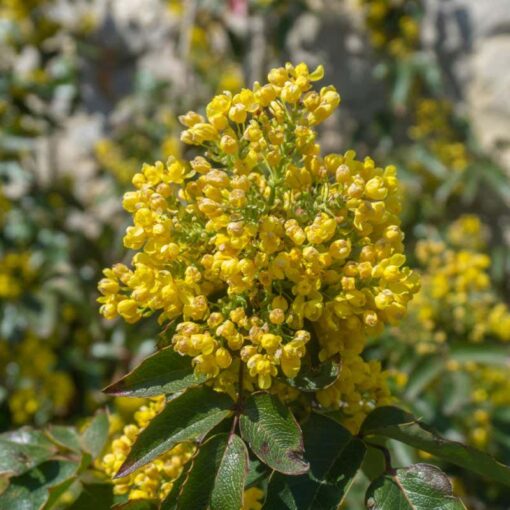 Under heat and water stress, plants sacrifice their leaves to keep their sexual organs cool – a strategy that we could harness […] 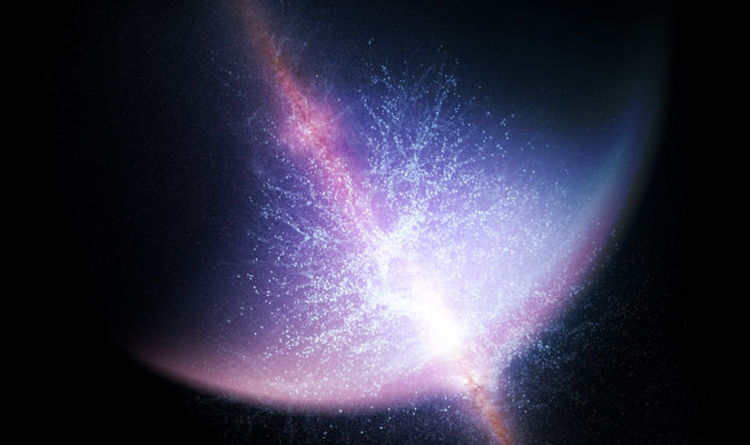 If experts discover this supposed dark force of nature, it will “completely change” the understanding of the universe. Currently, physicists only understand […] 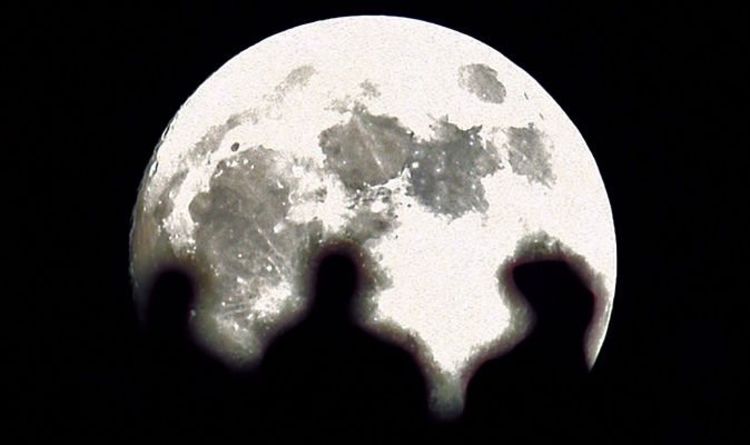 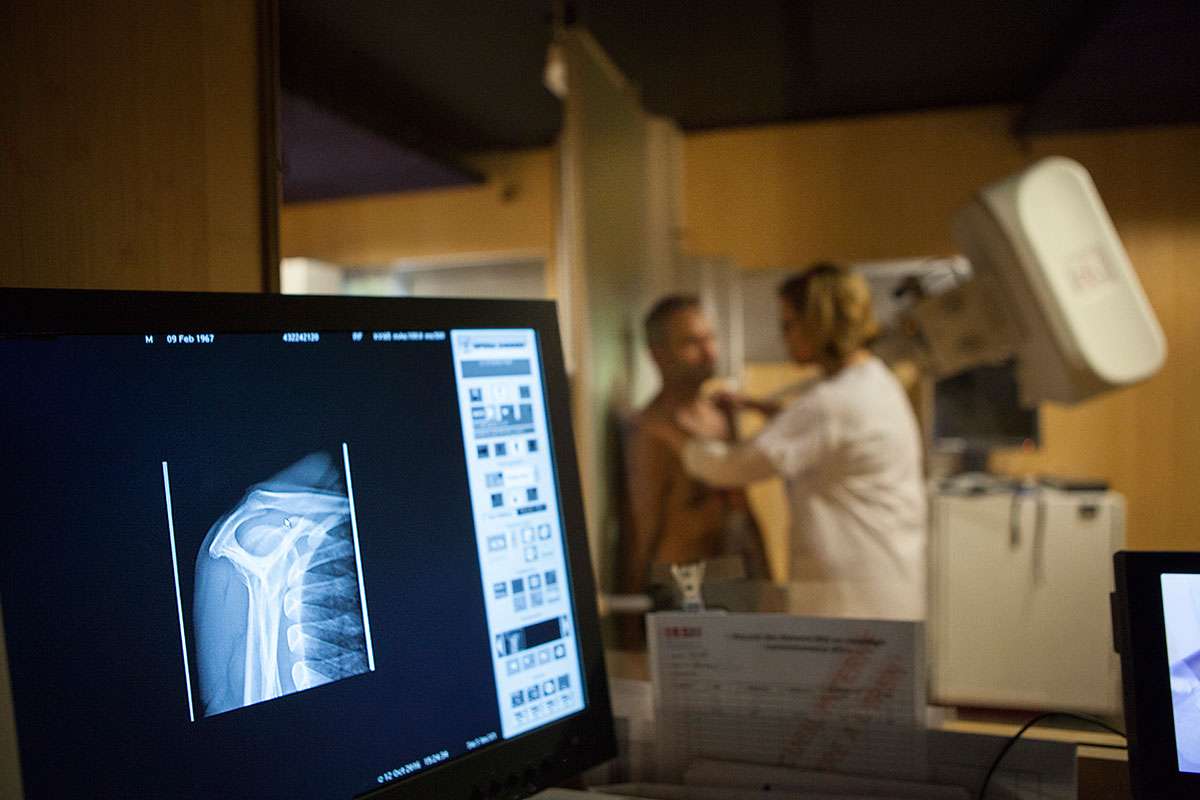