Germany’s economy minister Peter Altmaier said he wants to make a joint proposal for a new European industrial strategy to fight off encroachment from global rivals.  The proposal is to bring in reforms of EU competition law, including considering a company’s global market share instead of just their position in the European market. Furthermore, Mr Altmaier said the state should step in to acquire German tech companies if they were going to be taken over by state-supported Asian predators.

Mr Altmaier and his French counterpart Bruno Le Maire have joined forces after the European Commission blocked a Franco-German rail merger between Alstom and Siemens.

If the merger had gone through they believe it would have created a global competitor to stand up to China’s railway group – CRRC.

The duo will meet tomorrow to discuss how European companies can compete internationally.

Mr Altmaier told the Financial Times: “Often European companies are competing globally with US or Asian firms that are very strong in their home markets.

“So Europe should also allow companies to exist and become global players that are big enough to compete effectively.”

After news of the European Commission’s block over the rail merger, Mr Le Maire expressed bitter disappointment over the ruling, and said the rejection was both a political and an “economic mistake”.

Mr Le Maire added: “It is a political mistake: the role of the Commission is to defend the economic interests of Europe.”

The EU’s move, he continued, will “prevent Alstom and Siemens, the two champions of rail signalling and rail transport, from having the same weight as their Chinese competitor.”

The merger, which was announced in September 2017, had been hailed by Paris and Berlin as the birth of a European industrial rail champion, a “Railbus” equal to Europe’s aviation giant Airbus, able to compete with state-backed foreign rivals such as China’s railway behemoth, CRRC.

But after months of investigation and a rejected offer of concessions from the companies, Antitrust Commissioner Margrethe Vestager said a Siemens-Alstom alliance would have created a quasi-monopoly in the European market, choke off competition and lead to higher prices for passengers. 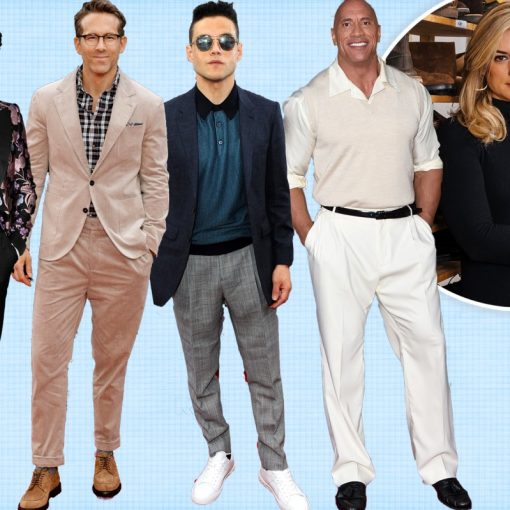 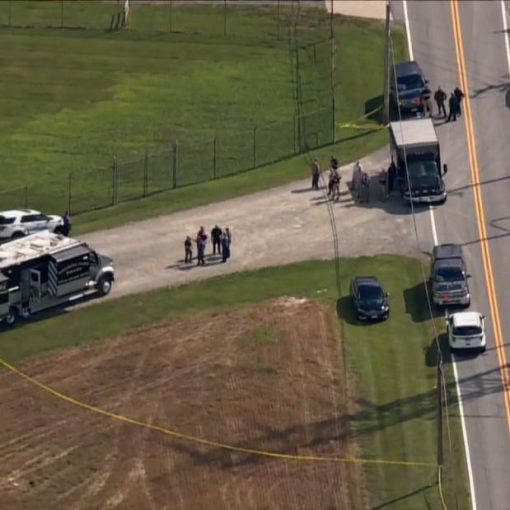 “The State Police responded, pursued the suspect, suspect fired and shot the state trooper in the shoulder, who then returned fire and […] 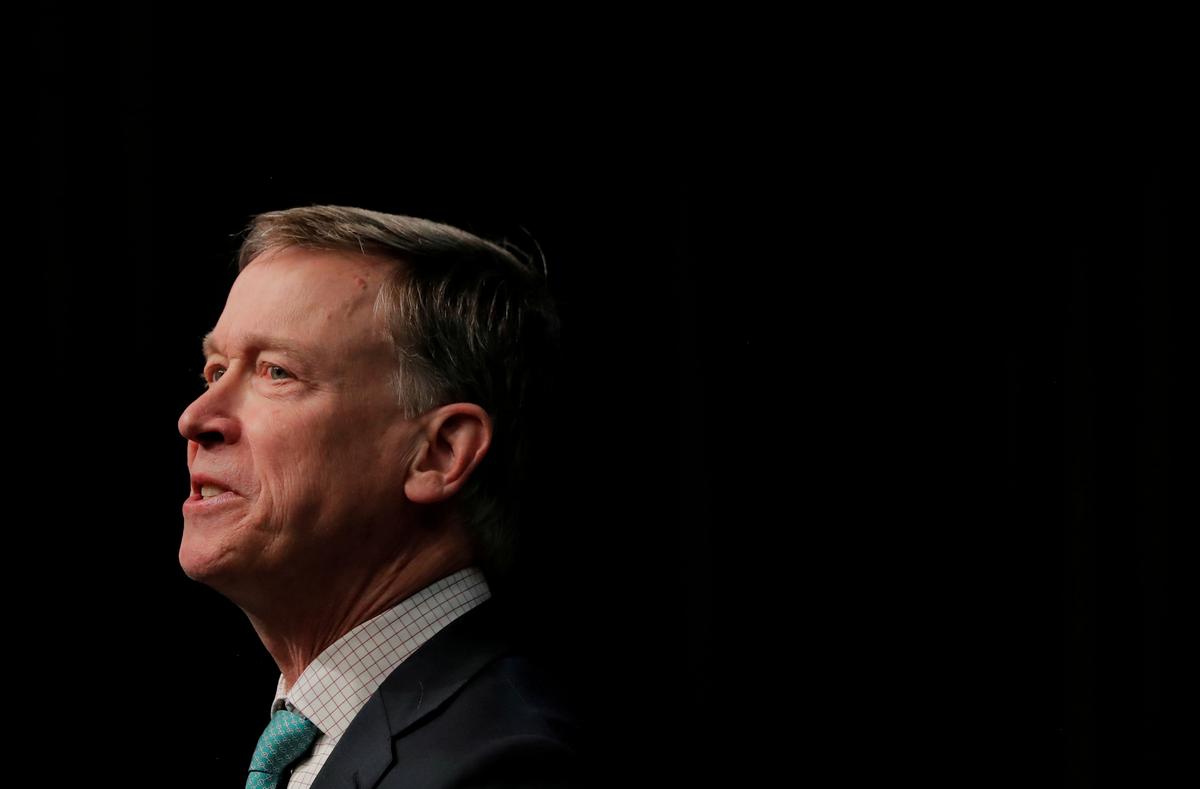 A U.S. postal worker puts his seatbelt on after filing up his vehicle at a gas station in Garden Grove, California, U.S., […]