Xperia XZ4 is the presumed name for the XZ3’s successor and has been heavily rumoured to tout a number of noticeable upgrades for Android fans to look forward to.

The handset has been suggested to arrive with a 6.5-inch OLED display that has a rather unique aspect ratio of 21:9.

This means the device could have a panel that is much taller than its competitors.

In fact, renowned leaker Ice Universe has previously showcased an alleged screen protector for the device and compared it to the real estate offered by the iPhone Xs Max.

He said: “I received the tempered film of the Sony Xperia XZ4. This phone is too long.

Xperia XZ4 is expected to be powered by Qualcomm’s latest and greatest Snapdragon 855 processor, have a giant 4,400mAh battery and a 52-megapixel main camera sensor.

This lens in particular has been rumoured to be accompanied by a 16-megapixel telephoto unit and a 0.3-megapixel time-of-flight system.

Sony will take to the stage at MWC in Barcelona on Monday, February 25, at 7.30am GMT and is anticipated to detail the XZ4 in full.

However, it appears the flagship may not be the only smartphone to debut from the firm on the day.

Last week WinFuture showed off alleged images of what it dubbed the Xperia “XA3” that appeared to be a more affordable offering from Sony.

The handset was claimed to arrive with the same 21:9 aspect ratio as the more premium XZ4.

However, unlike the XZ4, the supposed XA3 had a noticeable bezel above its panel.

In comparison, the Xperia XZ4 is expected to come with minimal borders on its top and bottom.

Since the initial publication of the leak, WinFuture has updated it and claimed the XZ3 will come in two models with one offering a 6.5-inch display and the other a 5.9-inch screen.

It was also stated the larger version of the two products will have “Plus” branding in its name.

Since the supposed outing from the German site, leaker Ishan Agarwal has insisted the two devices will not be called the XA3.

Instead he declared the duo will be called the Xperia 10 and Xperia 10 Plus.

The claimed Xperia 10 and 10 Plus are rumoured to be powered by Qualcomm’s Snapdragon 660 processor.

Moreover, WinFuture has also said the hardware will have 4GB of RAM and 64GB of internal storage.

Both versions of the device were showcased with a dual camera system on their rear.

While the new leak could suggest Sony is preparing to show off multiple phones at MWC, nothing has been officially confirmed by the company on the matter. 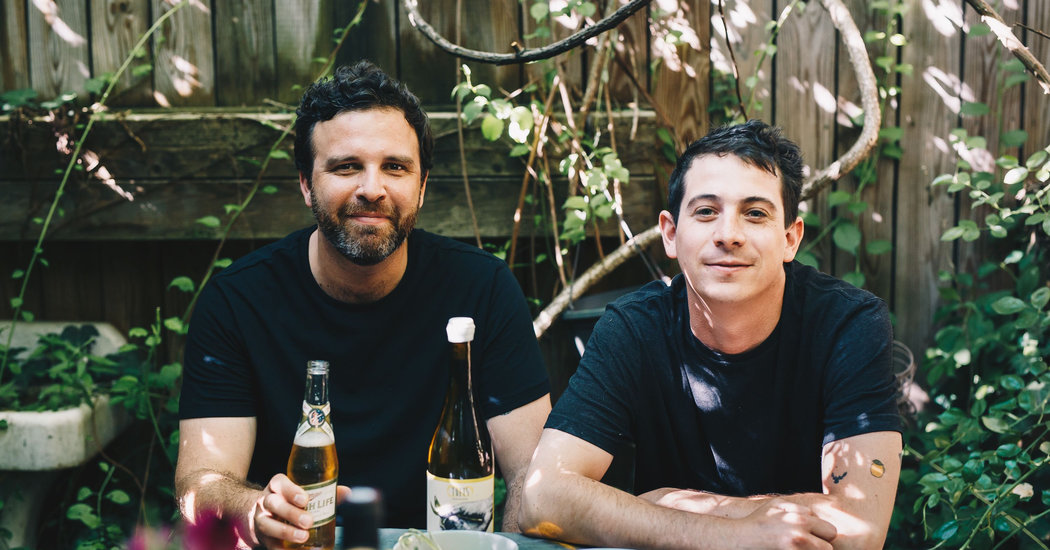 Headliner Sami & Susu Amir Nathan, who worked at Via Carota and Maison Premiere, and his partner at this new takeout and […]

Energy costs in the UK can easily stack up, a worrying prospect for UK bill payers. Martin Lewis previously explained to Britons […] 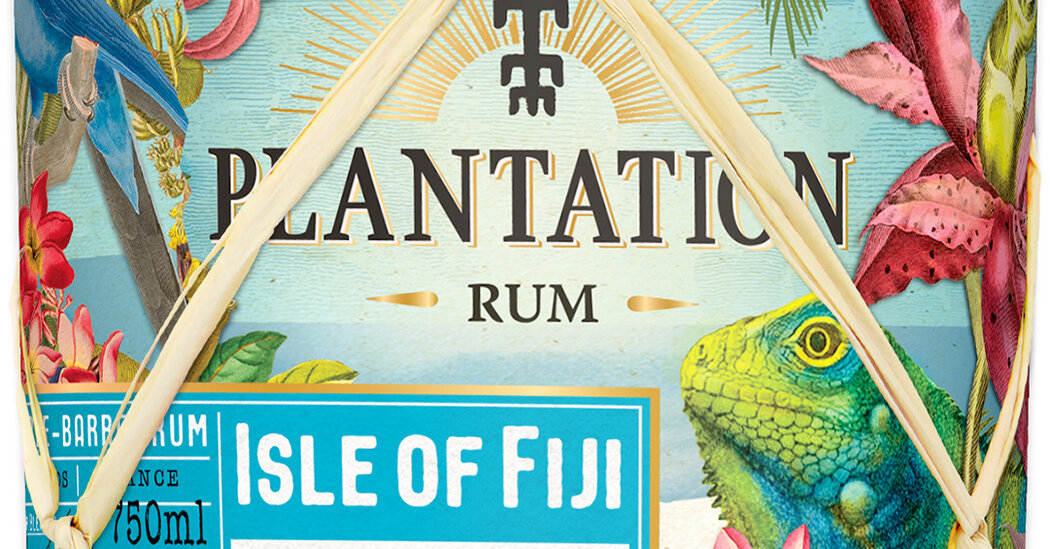 Distilled and aged for a time in Fiji, Plantation Isle of Fiji Double Barrel Rum then heads to the south of France […] 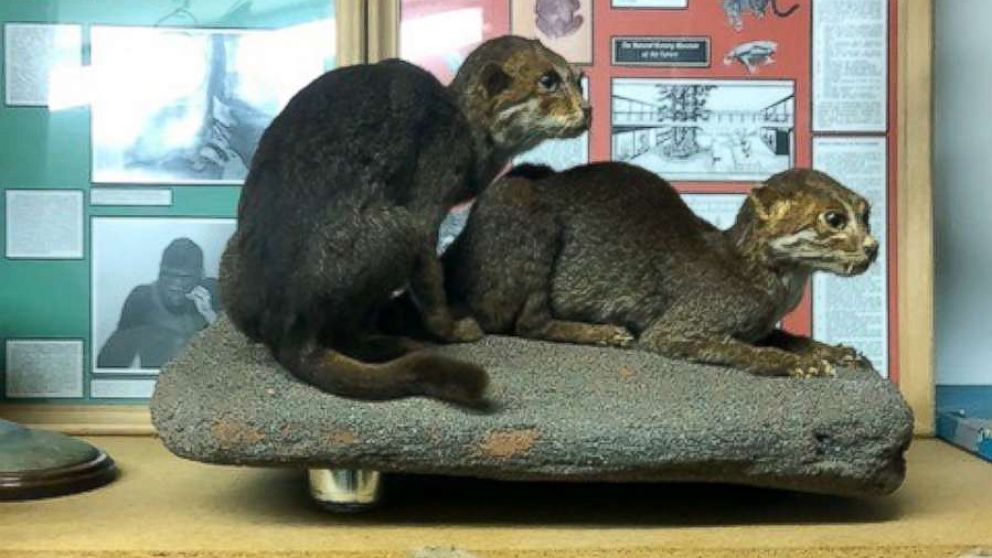 For just three hours a week, a small museum in southern California opens its doors to display one of the world’s largest […]