Red Bull have continued their tradition of utilising the blue and red of the Austrian brand which lends its name to the team.

But, while the base layer of the livery is once again a dark blue, the detailing is altogether out of the ordinary.

Red Bull’s name is spelled out in red across the front wing and on the sides of the new RB15 livery.

However, it’s the inclusion of red chevrons in front of the cockpit and a webbing design on the nose and rear of the car which have got people talking.

Red Bull dropped a similarly outlandish design ahead of testing in Barcelona last year too.

Although they ended up scaling it back for the car Verstappen and Daniel Ricciardo ended up driving.

Fans are now sceptical that the same thing will happen ahead of next month’s Australian Grand Prix.

And they have taken to Twitter in order to question the legitimacy of the car Red Bull have unveiled.

“Test livery or the real McCoy though?!?!” one fan wrote.

“Meh its just the test livery,” said another.

“Please tell me that‘s the actual one and not just a test livery. Last years one was so beautiful and you didn‘t use it,” added a third.

A fourth questioned Red Bull, saying: “Is this the car CAR?” 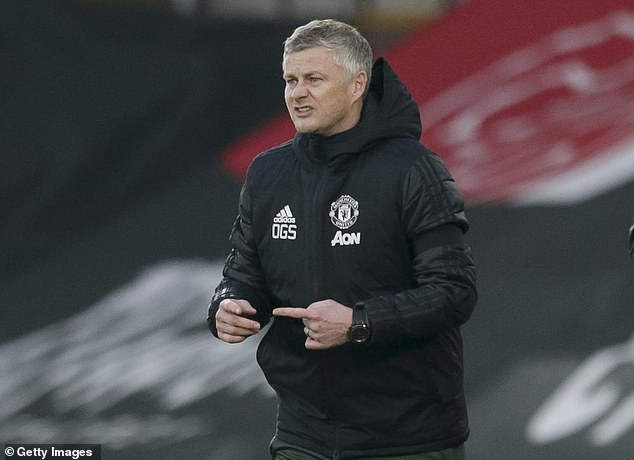 Manchester United boss Ole Gunnar Solskjaer was clear in his message. The next 15 days will be the beginning, or the end, […] 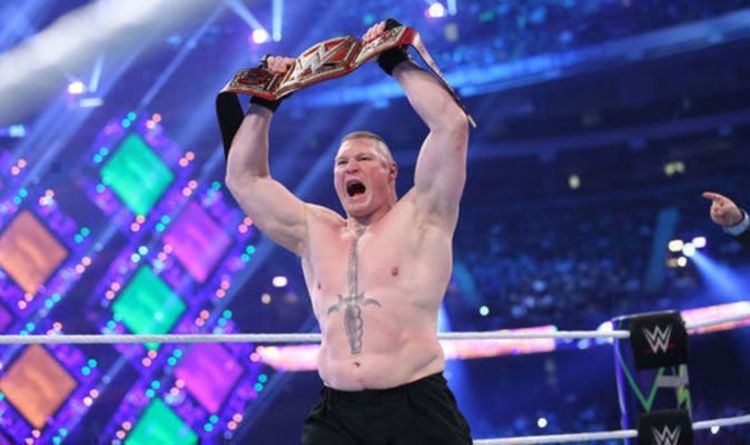