Prince Harry was described as “quite grumpy and aloof from his own inner circle of staff” since he married Meghan Markle. Why is the Duke of Sussex looking glum? A body language expert gave their professional opinion. Judi James told Express.co.uk she believes Harry’s body language displays that he is “growing up.”

She said: “Harry’s recent outings have shown him looking decidedly glum-faced or serious at odd moments.

“He’s always on great form with the crowds but in between the charm offensives we’re seeing facial expressions that vary between wary and stern and some subtle gestural signals that could suggest anxiety.”

However, the expert added: “These displays look less about Harry getting grumpy and more about Harry growing up.

“He’d had three decades of being in the roles of the younger brother, son, grandson and ‘Party Prince’ of the royals and then he met Meghan and became a husband, father and fellow campaigner.”

Meghan may well have inspired this change in her husband as he aims to protect her, Judi said.

“Harry married a successful adult who is confident, eloquent and fiercely intelligent. Meghan is a campaigner and inspirational speaker who is passionate about her causes but Harry also married a woman who gave up her career and lifestyle to live in some of the draughty palaces of the UK.

“She’s having to cope with a problematic US family and a not always complimentary and often intrusive UK press.

“While she seems to be coping with her huge life changes positively and happily Harry does look like a man keen to act as buffer and protector when possible.”

Harry’s new behaviour may be a start contrast for the British public, who are shocked to see the seventh-in-line to the throne looking so serious.

“We’re so used to seeing Harry as the grinning, playful joker of the royal pack that this rather more serious look could be seen as way out of character,” Judi said.

“His touch and eye-gaze rituals with Meghan do of course show he’s as besotted and in love with as ever, and maybe more so now they have a first baby on the way, so these changes in body language are far more likely to be prompted by his growing sense of alpha responsibility and a desire to keep his wife safe and happy.”

Judi James also told Express.co.uk recently how Meghan is “happy to attract maximum attention” while out with Harry.

Harry was more than happy to take a back seat during the outing, with his stunning wife in the limelight, on a recent trip out.

“In her brilliant red coat though Meghan looks more than happy to attract maximum attention and to show off her bump to the fans with her one-handed cupping gesture,” Judi said.

Meghan seems to be embracing her role as new mother, Judi said.

Back in September 2021 it was announced that Kyle would present talkRADIO Drivetime Monday to Thursday, where he currently remains, but after […] 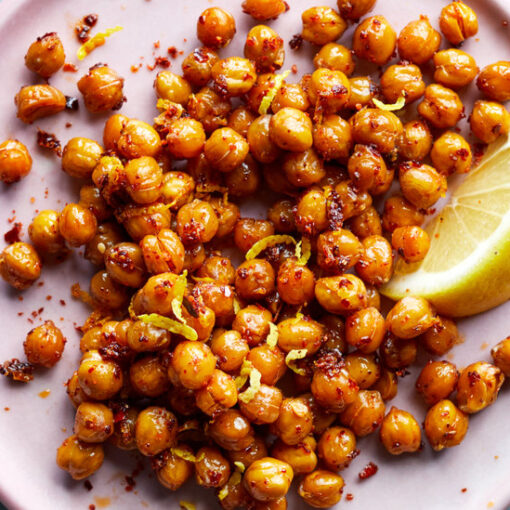 I’m at home in Los Angeles, vaccinated, boosted, happy to be alive and absolutely exhausted — frazzled and shattered in ways I […] 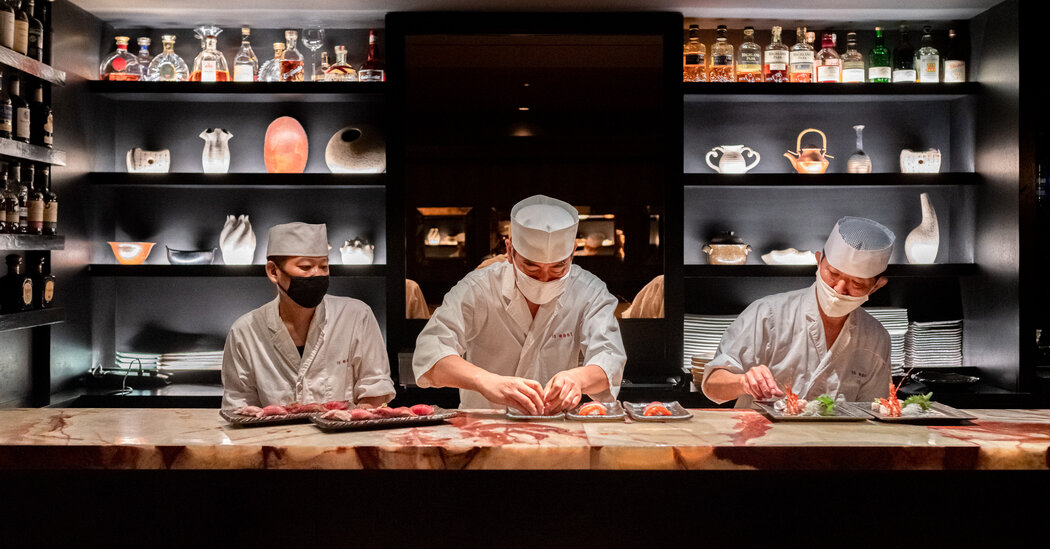 Headliner 15 East at Tocqueville With the pandemic has come a host of chefs and owners reinventing their restaurants. There are revised […]

Type 2 diabetes is a common condition in the UK, one that is expected to affect five million people by 2025. This […]