(Reuters) – Warren Ragudo died after two Taser shocks by police intervening in a family altercation. Ramzi Saad died after a Taser shock by police during a dispute between Saad and his mother. Chinedu Okobi died after police used a Taser to subdue him in a confrontation they blamed on his refusal to stop walking in traffic.

All three were unarmed. All three had histories of mental illness. And all three died last year in a single northern California county, San Mateo.

They were among at least 49 people who died in 2018 after being shocked by police with a Taser, a similar number as in the previous two years, according to a Reuters review of police records, news reports and court documents.

The deaths typically draw little public scrutiny – no government agency tracks how often Tasers are used or how many of those deployments prove fatal, and coroners and medical examiners use varying standards to assess a Taser’s role in a death. But some communities now are considering more restrictive Taser policies following allegations that the weapons were used excessively or deployed against people with physical or mental conditions that put them at higher risk of death or injury.

Reuters has contacted 14 police departments, counties and cities that saw a Taser-related death or other serious Taser-related incident in 2018. Of those, five are reviewing their Taser policies; three had conducted reviews and made no changes; and five declined comment because investigations into the incidents were still ongoing.

Reuters now has documented a total of at least 1,081 U.S. deaths following use of Tasers, almost all since the weapons began coming into widespread use in the early 2000s. In many of those cases, the Taser, which fires a pair of barbed darts that deliver a paralyzing electrical charge, was combined with other force, such as hand strikes or restraint holds.

Following the three San Mateo deaths, all within nine months, the county board of supervisors and the district attorney launched ongoing reviews of the use and safety of Tasers, which were touted by police and the weapon’s manufacturer as a near-perfect, “non-lethal” weapon when they began coming into widespread use more than a decade ago.

There is a need to reevaluate “the proper role for Tasers and how and when they are engaged,” Dave Pine, a member of the Board of Supervisors told Reuters. Until then, “I personally think it would be appropriate to have a moratorium on their use.”

Most independent researchers who have studied Tasers say deaths are rare when they are used properly, but in a series of reports in 2017, Reuters found that many police officers are not trained properly on the risks and weapons are often misused. 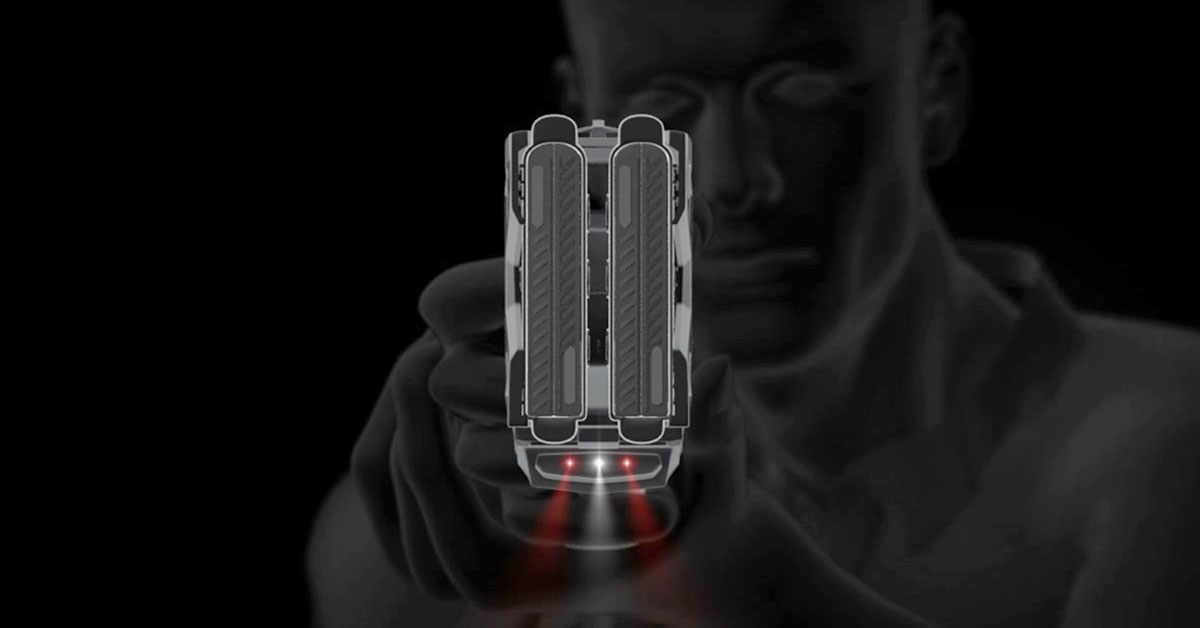 Shock Tactics: Inside the Taser, the weapon that transformed policing

Reuters was able to obtain cause-of-death data for 779 of the 1,081 deaths it has documented and the Taser was deemed a cause or contributing factor in 21 percent of those.

Axon Enterprise Inc , the Taser’s manufacturer, says most deaths involving the weapons are a result of drug use, underlying physiological conditions, such as heart problems, or other police force used along with the Taser.

Axon argues that most cause-of-death rulings implicating its weapons are misinformed and said in an email that Tasers albeit “not risk free” are “the most safe and effective less-lethal use of force tool available to law enforcement.”

Reuters reporting, which included the most complete accounting to date of fatalities following Taser shocks, showed that many cases involved high-risk subjects, such as people agitated by drugs or mental illness, people with heart problems, people who are very young or very old or very frail.

At least half those who died after Taser shocks last year fell into one or more of those categories. As in previous years, about 90 percent were unarmed and nearly a quarter had a history of mental illness.

As police departments have become more aware of Tasers’ risks and limitations, a growing number have restricted their use, says Chuck Wexler, executive director of the Police Executive Research Forum (PERF) think tank. Still, many officers remain unaware of the hazards when they encounter those vulnerable to a Taser’s shock, Wexler warns.

The Los Angeles County Sheriff’s Department, one of the nation’s largest police forces, drafted a new Taser policy last year that would put new restrictions on the weapons’ deployment, according to an official familiar with the initiative. The policy awaits final approval from the department’s new leadership, which took over after November’s elections.

In Cincinnati, the police department is reviewing its Taser policy after an 11-year-old girl was shocked last year, said Lt. Steve Saunders, a spokesman. In Chula Vista, California, an automatic review is under way following the death of Jason Watts, 29, who died in October after police shocked him in a confrontation at a store, spokesman Capt. Phil Collum said.

Public discourse over Tasers’ safety has been especially heated in San Francisco, where the Board of Supervisors voted in June to block funding for the police department’s long-debated plan to purchase the weapons.

Nationally, there are no uniform standards governing police use of Tasers, although PERF and the International Association of Chiefs of Police offer model guidelines that warn against using Tasers on vulnerable populations and limit the number and duration of shocks during deployment.

Axon said it offers police departments “the latest public-safety best practices and training” for Taser use, including warnings about vulnerable populations. The company also offers “de-escalation training” to help officers resolve conflicts without Tasers, as well as “empathy training for special populations, including the mentally ill.”

Police visited the Redwood City home where Saad, 55, lived with his mother on Aug. 13 after a neighbor witnessed him shoving his mother during an argument and called 911.

Saad, who suffered from schizophrenia, bipolar disorder, diabetes and high blood pressure, was shocked with a Taser at least twice after threatening an officer, then lost consciousness as he was pinned to the ground by other police, investigators later found. He was pronounced dead at the hospital.

Stephen Wagstaffe, the county’s district attorney, found the officers’ response justified, but a second death in 2018 after a Taser shock made local officials take notice.

The deaths have raised major concerns, Wagstaffe told Reuters. He said he has directed staff “to come up with as much information as possible on Taser-related deaths.” The results of the fact-gathering exercise will go to the sheriff and the county’s 15 municipal police chiefs “to help them in their judgment on the future use of Tasers,” Wagstaffe said.

The district attorney is conducting a separate, formal investigation into whether the deputies who confronted Okobi before his death committed any crimes. That inquiry should be completed by the end of the month and will be made public, Wagstaffe told Reuters.

While Pine favors a moratorium on Taser use during the review, several municipal police chiefs told Reuters they preferred to wait for Wagstaffe’s Okobi investigation before deciding whether to alter policies. The sheriff’s department, which operates countywide, is against a moratorium. Carlos Bolanos, the San Mateo County Sheriff, said he was awaiting results of Wagstaffe’s report into Okobi’s death before his department conducts its own internal review into the death.

Meanwhile, Okobi’s death has become a flashpoint in the county’s debate over Taser use. The sheriff’s department and Okobi’s sister Ebele, a Facebook executive, have offered conflicting accounts about the events surrounding Okobi’s death. The Board of Supervisors will hold a public meeting on Feb. 11 to discuss law enforcement’s Taser use. Presenters will include officials from Axon, the county sheriff’s office, the American Civil Liberties Union and Dr. Zian Tseng, a cardiologist, Pine said. 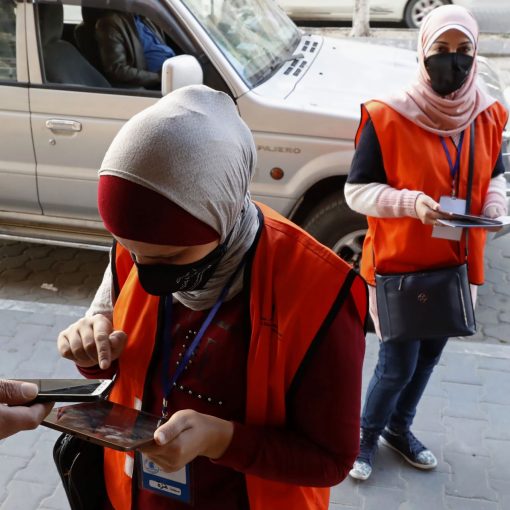 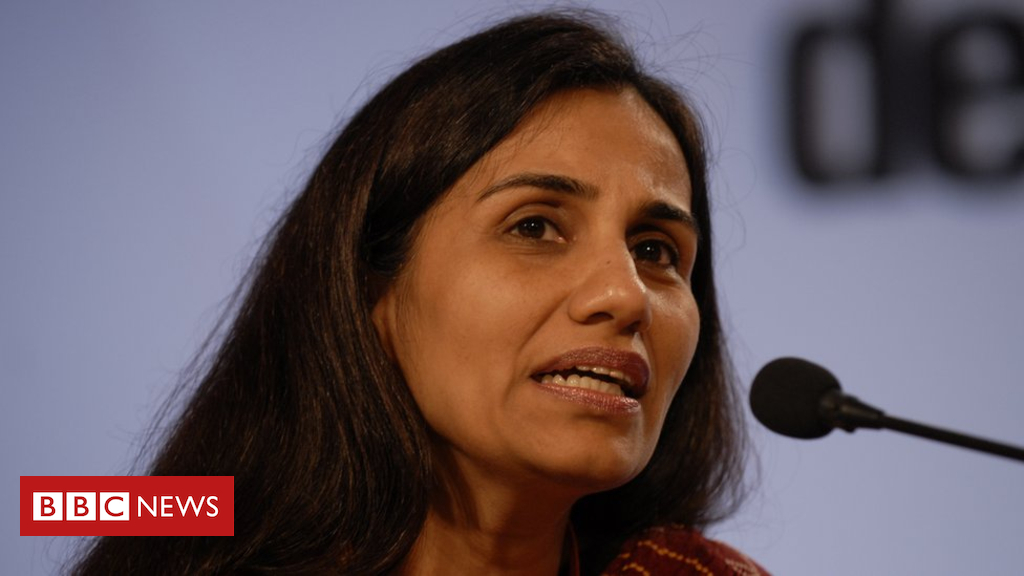 Image copyright Getty Images The fall of Chanda Kochhar, the iconic banking CEO and a poster woman for Indian industry, holds a […] 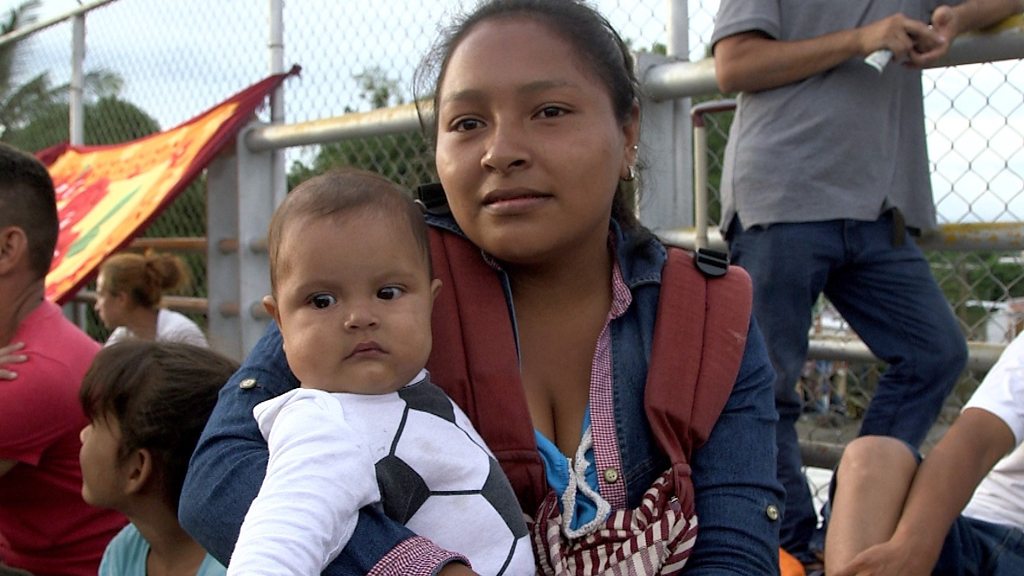