ATLANTA (Reuters) – Maroon 5 threw just about everything at the Super Bowl halftime show: a gospel choir, a drumline, pyrotechnics, a giant letter “M” and even SpongeBob. But what it didn’t summon was the faintest whiff of political drama. And to critics, that was the point.

The choice of the pop rock act was intended to “please fans – and corporate overlords – eager for a halftime show that put politics aside for a few sweet moments,” wrote the Los Angeles Times. “The reality put across something else, though, and that was the simple taste of fear.”

Local Georgia flavor was added with two songs from Atlanta’s rapper Big Boi, half of the group OutKast. Rapper Travis Scott joined in after Big Boi rolled on the field in a Cadillac and wearing a fur coat.

But that did little to mollify critics, some of whom wanted the lead musician at Atlanta’s Mercedes-Benz stadium to be from Atlanta, now acknowledged as a hub for hip-hop and rap groups.

Others were looking for Maroon 5 frontman Adam Levine to take a knee in solidarity with former NFL star Colin Kaepernick whose protests against police brutality against black Americans have been excoriated by President Donald Trump.

Musician Cardi B and others had publicly declined to perform at the Super Bowl, in solidarity with Kaepernick.

Before the show, Levine acknowledged there had been controversy but said the band would “speak through the music”.

The Super Bowl halftime show always creates an “insatiable urge to hate a little bit,” Levine told Entertainment Tonight. “I’m not in the right profession if I can’t handle a little bit of controversy. It’s what it is. We expected it.”

The concert carried the added burden of a historically lackluster game: the score between the New England Patriots and the Los Angels Rams was just 3-0 at halftime when Maroon 5 took the stage amid fire blasts and a light show.

Levine started with “Harder to Breathe” followed by “Sicko Mode”, which had numerous words bleeped out by the broadcaster.

During a light show, cartoon characters from SpongeBob SquarePants made an appearance on big video monitors.

A drumline and a gospel choir joined the band for a rendition of “Girls Like You” just before Big Boi rolled in to sing parts of his song “Kryptonite,” before jumping in with Levine for parts of OutKast’s “The Way You Move.”

Levine ended shirtless and dancing near the edge of the stage for a rendition of “Sugar.”

He seemed to crouch to be near his fans, but does not seem to have taken a knee in protest.

The Patriots went on to beat the Rams 13-3, the lowest scoring Super Bowl game played.

Reporting by Rich McKay in Atlanta; Editing by Peter Graff 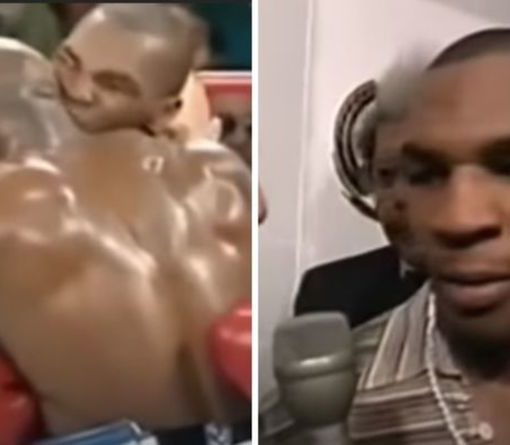 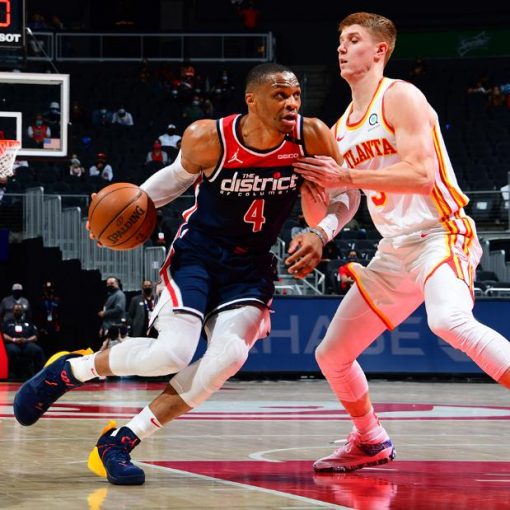 The record had stood since 1974, the year Robertson retired. The record-breaking moment occurred Monday night during the Wizards’ game on the […] 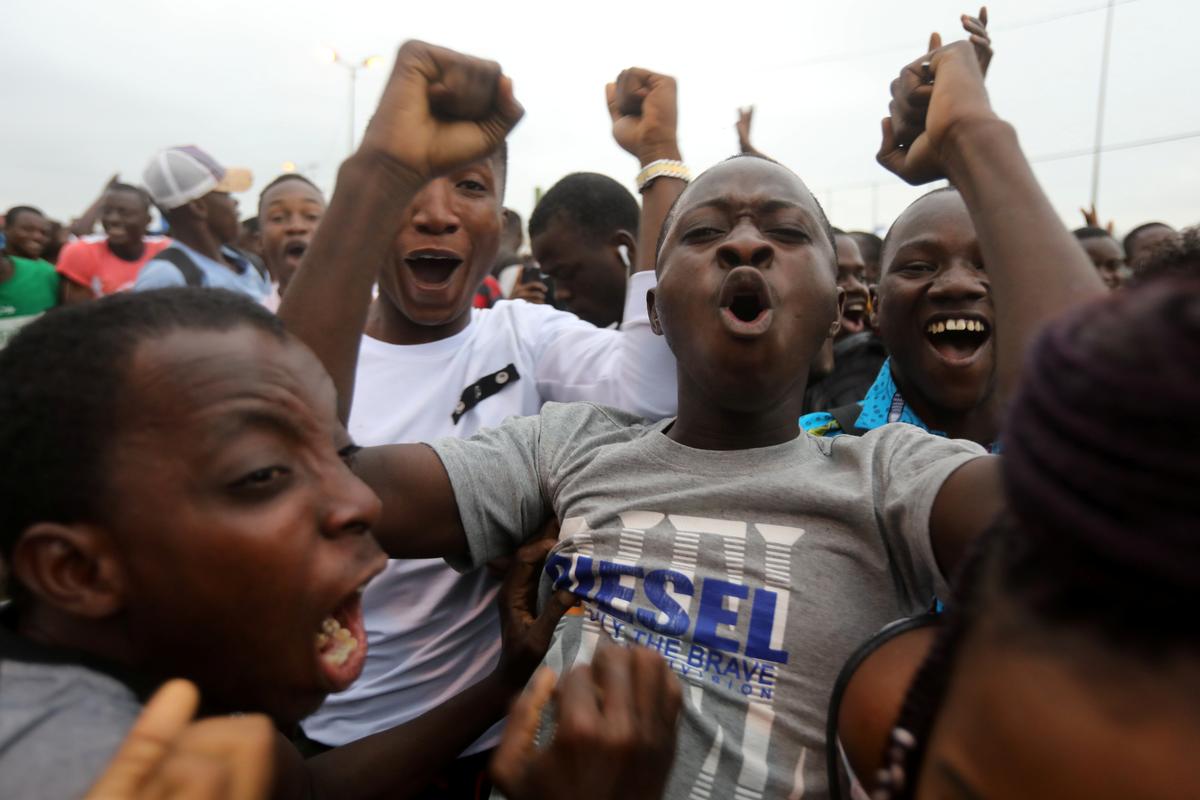 (Reuters) – “If football was a president we would have a peaceful and exciting country,” – the words of a young South […] 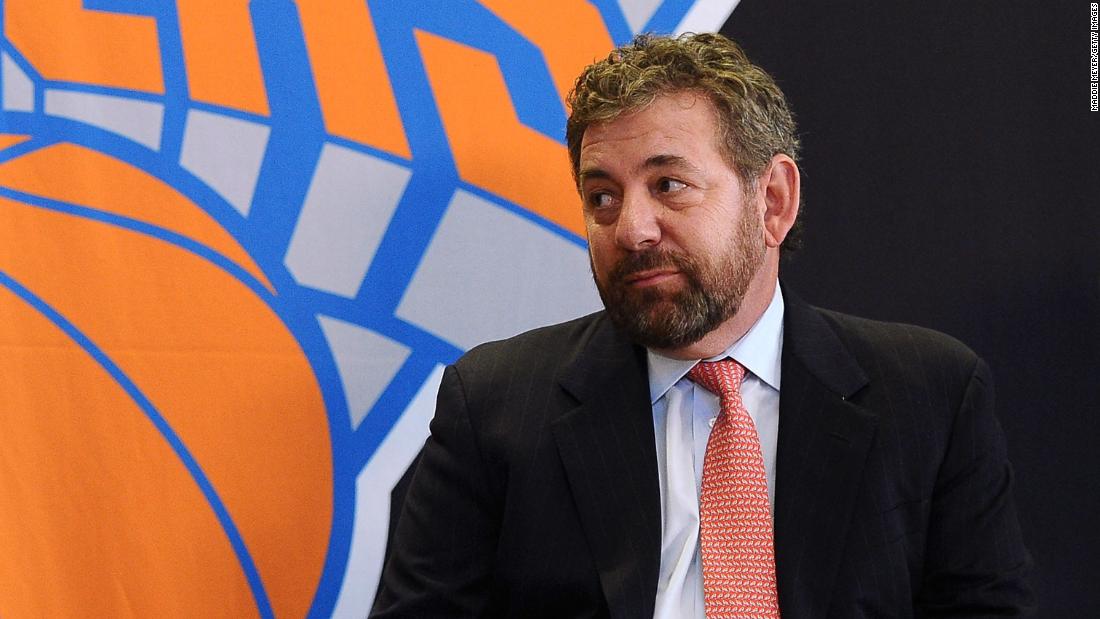 (CNN)James Dolan, owner of the NBA’s New York Knicks and the NHL’s New York Rangers, has tested positive for coronavirus, according to […]