Queen Elizabeth is well known for her distinctive style in her old age and often chooses bold colours when she steps out. She appears to have a never-ending array of coats, hats and dresses – all of which are much discussed when she makes a public appearance. Just like anybody, the Queen does eventually get tired of certain items in her wardrobe. A royal expert has now revealed what really happens to these discarded outfits when Her Majesty no longer wants them.

Author Brian Hoey made the revelation in his 2011 book Not in Front of the Corgis.

“The Queen’s clothes are a constant source of comment in the media and she will wear a favourite outfit for years,” wrote Hoey.

“When she finally tires of it, she will hand it to one of her dressers, who can either wear it or sell it.”

So will everyone know if an item once belonged to the Queen? Unfortunately, this is not the case, according to the author.

“[There is] one provison,” he said, “all labels must be removed and anything that could possibly identify it as having come from royalty obliterated.”

If items are sold, does this mean anyone could end up buying an outfit once worn by the Queen of England?

Incredibly, the answer is yes. Royal attire has ended up on sale to the general public before – but most likely no one had a clue.

“One frock found its way to a jumble sale near Sandringham, but in spite of its obvious quality, it failed to sell,” wrote Hoey.

Many of the Queen’s clothes are designed and made at the palace by senior dresser Angela Kelly and her team.

Kelly, who was taken on as a dresser in 1993 after working as a housekeeper for a British diplomat, once explained: “The Queen loves clothes and is a real expert on fabrics.

“It’s not been a question of me teaching the Queen, it’s been the other way around.”

Kelly sketches at least four different designs for a particular piece of fabric, from which the Queen can choose.

After initial discussions, she produces a technical drawing from which the pattern is cut.

Everything is cut and shaped to match a mannequin made to the Queen’s size, details which have always been kept top secret.

A prototype, or toile, is then made from rough cotton allowing the design to be tweaked before the final fabric is cut.

Fitting sessions typically last half a day. Four or five outfits are fitted at each session to make the best use of time.

Up to 12 people staff the Queen’s wardrobe department for big occasions, including three dressmakers, a milliner and four dressers whose job it is to help the Queen get dressed as well as keep her clothes in pristine condition. 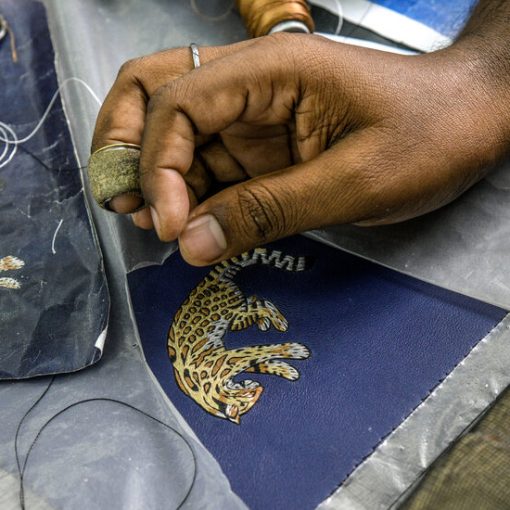 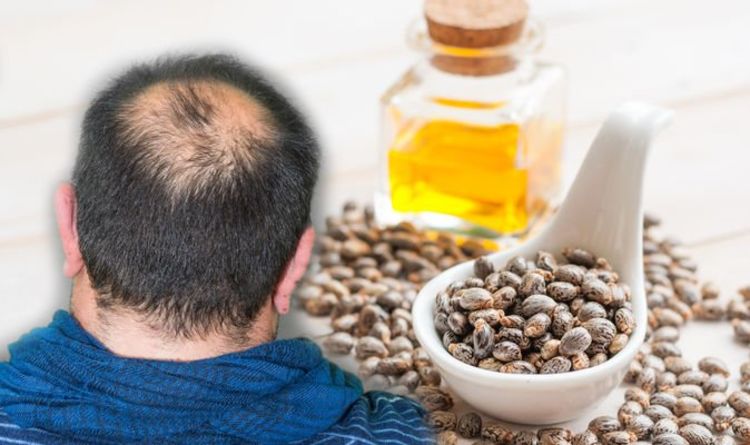 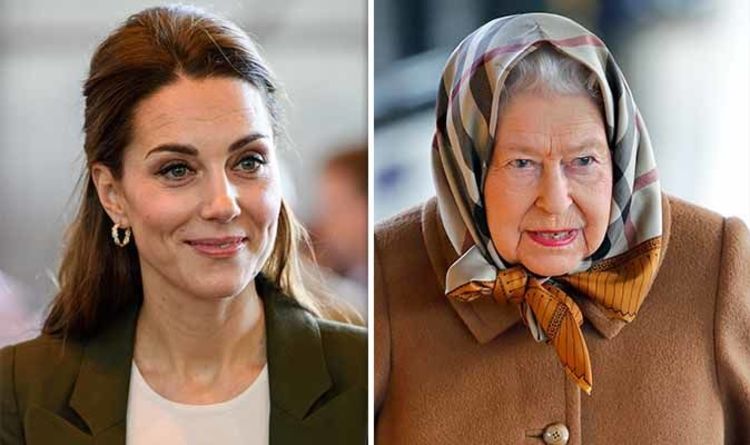 Kate Middleton has been officially part of the British royal family since she married heir to the throne Prince William in 2011. […] 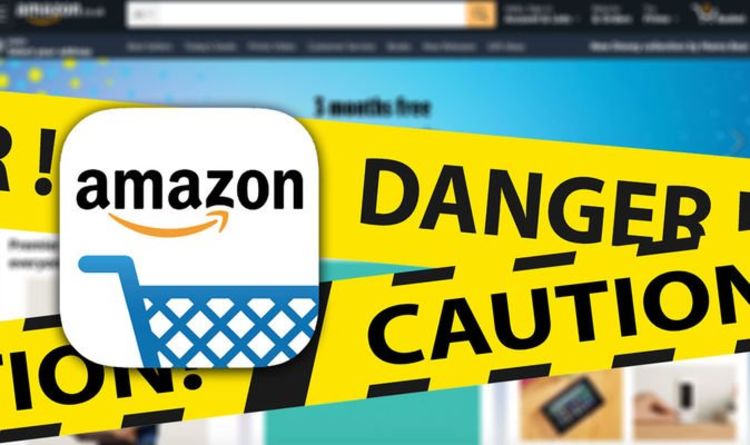