Rabiot has been linked with a move away from PSG this month as his contract continues to wind down.

The midfielder will be out of contract in the summer, and has reportedly told the club that he will not sign a new deal.

This leaves PSG in a difficult situation, as they need the star for the rest of the season, but cannot risk letting one of the most talented youngsters in the world leave for free.

The Parisians have reportedly demanded £5million for the star, with Barcelona desperate to sign him.

Along with Barca, there has also been reported interest from a host of Premier League clubs, including Liverpool, Tottenham and Arsenal.

Talksport reports that the midfielder has been forced to train with the PSG under-23 squad, and will not play with the first team again.

And speaking after PSG’s 9-0 win over Guingamp, Silva admitted that if Rabiot leaves, it won’t necessarily be a bad thing.

“He made his decision and the club in turn took its own.

“But he made his choice and we must respect it.

“Now, we need to work for a midfield that can help us without Rabiot.”

Speaking before the Guingamp game, Tuchel confirmed that Rabiot was not part of his immediate plans.

“I have to prepare my team for Guingamp and it will be a team without Adrien Rabiot,” he said.

“I respect the club’s decision.

“And it is a decision of the club.” 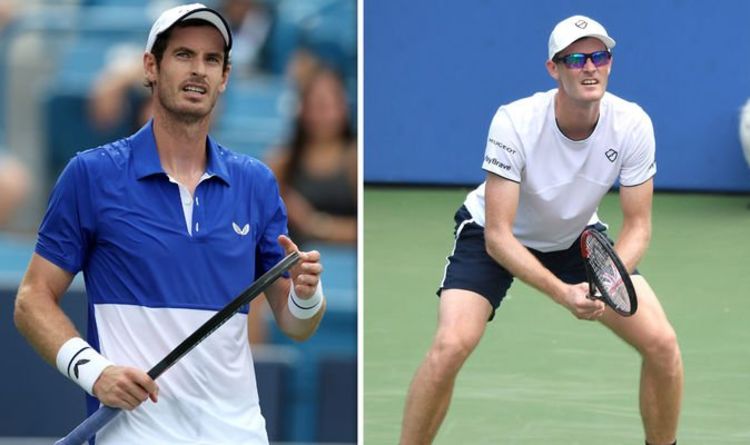 Just a couple of weeks after playing together in the doubles at the Citi Open, the Murray brothers will be aiming for […] 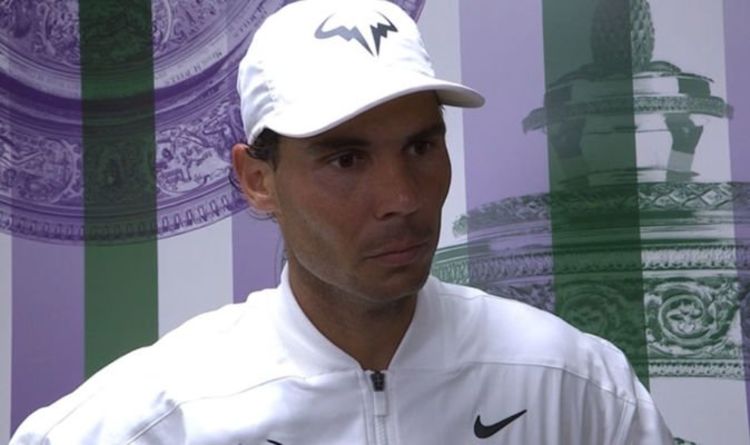 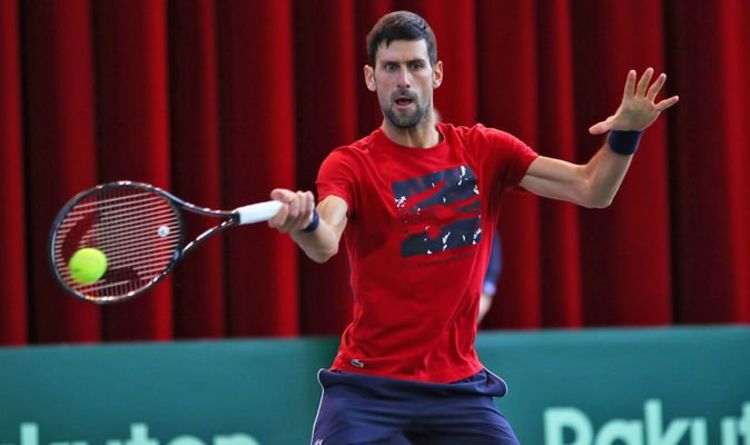 Novak Djokovic says he came through practice at the Davis Cup unscathed and is ready to lead Serbia to victory. Djokovic was […]

7.49pm GMT19:49 3 min: Brighton calm themselves down a little, and put the first move of the match together. Mooy sets Montoya […]