Season two of The Punisher features another 13 episodes which have been released today (January, 18) for fans to binge watch in one go. The Punisher will be picking up from the events of season one which saw Frank Castle (played by Jon Bernthal) who took revenge on those responsible for the death of his family. The Marvel series is set to get even more gritty as Frank learns to accept his dark side and alter-ego The Punisher.

Where is The Punisher season 2 set?

A synopsis from Netflix reads: “Former marine-turned-vigilante Frank Castle has been living a quiet life on the road until he suddenly becomes embroiled in the attempted murder of a young girl (Giorgia Whigham).

“As he is drawn into the mystery surrounding her and those in pursuit of the information she holds, Castle attracts a new target on his back as new and old enemies force him to confront whether he should accept his destiny and embrace a life as The Punisher.”

Judging from the trailer, The Punisher will feature new settings as Frank is on the road and trying to escape his past.

A lot of scenes appear to be in motel rooms as Frank tries to escape his past, however the hero makes a comeback after Jigsaw (Ben Barnes) rocks up in the city.

The trailer suggests that some of the action will be following Frank on his journey before his return to New York City.

Speaking about where season two finds Frank at the start, The Punisher’s showrunner Steve Lightfoot teased: “Frank had been given a new identity and was told to keep himself out of trouble.

“He has really been trying to do that and he’s kept his head down. I always liked the idea that he’s been driving around seeing the America that he went overseas to protect, but had never actually visited.

“He’s been doing odd jobs here and there and drifting around, partly because he’s still not a guy who’s ever going to put down roots.”

Lightfoot went on to say about the trajectory of the second run: “I pretty much started straight away. I knew that I wanted to mix up who was around Frank.

“I didn’t want season two to be all about his dead wife and him living in the past and so I very quickly came up with the idea of pairing him with a young girl to see what new directions that took him in.”

HOW TO WATCH THE PUNISHER SEASON 2 ONLINE

Where is The Punisher season 2 filmed?

The Punisher season two was filmed in New York between March and August 2018.

Actor Jason R. Moore, who portrays Curtis Hoyle, shared a snap on Instagram with his 16,000 followers confirming that the season two shoot had concluded.

The photo featured the star posing with lead Bernthal and the director, and Moore captioned the image: “Curtis – Director – Frank. it’s a wrap! #thepunisher.”

Filming locations for season two include Albany with roads being shut down for filming in the summer last year, according to WNYT.

HOW MANY EPISODES ARE IN THE PUNISHER SEASON 2?

The Punisher was previously filmed in at Greenpoint in New York City at a former rope factory in the area, reported Untapped Cities.

The site went on to reveal the Williamsburg Bridge, the Colombus Circle, and Central Park West also served as the backdrop for scenes in season one.

Another famous location in season one was the Clinton Diner, which is better known as The Goodfellas Diner and has featured in the likes of Homeland, The Good Wife, and of course the gangster film.

The Punisher season 2 is now on Netflix 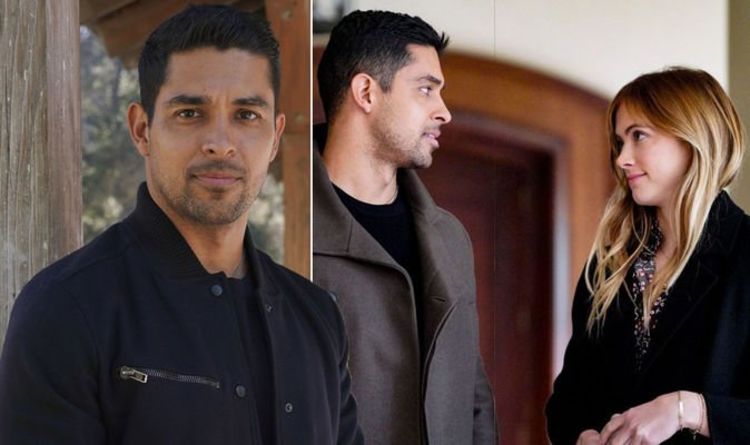 Ignoring the fact that Torres managed to escape with his life, the fans point out that, before getting hit by a sports […] 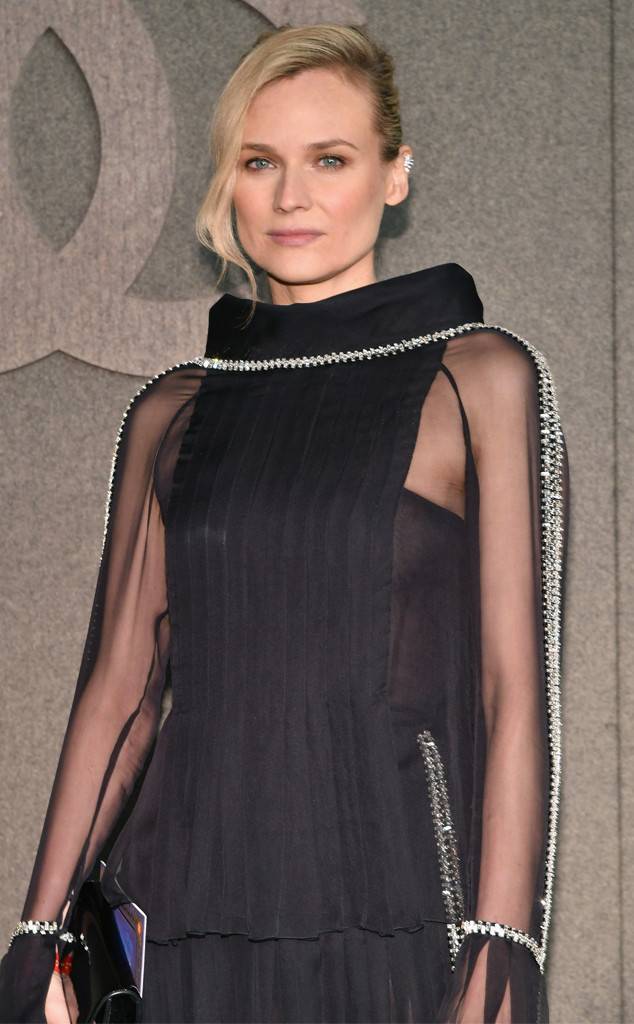 Slaven Vlasic/WireImage Diane Kruger is not happy with the paparazzi. After a photographer captured a photo of her and Norman Reedus‘ baby […] 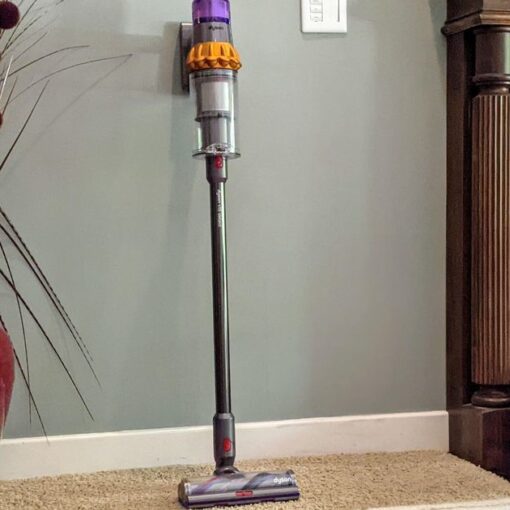 Cleaning your carpets and flooring can be a chore, but it doesn’t have to be an onerous one. Modern cordless vacuums are […]

Residents from Houston’s Third Ward are mourning the shooting death of Xavier Roberson, a rapper who used his music as a vehicle […]