Meghan Markle, 37, is pregnant with her first child with husband Prince Harry, 34, so all eyes have been on the Duchess of Sussex each time she steps out in public for a royal engagement. While many royal fans are keen to catch a glimpse of her blossoming bump, many are eager to see how she’s styling her changing figure. The mum-to-be has mostly stuck to her usual style of fitted dresses and skirts, whereas Kate Middleton, 37, experimented with her wardrobe a little more throughout her three pregnancies. But there is one particular fashion trick both of the Duchesses have used while pregnant.

Both the Duchess of Sussex and the Duchess of Cambridge sported shorter hemlines throughout their pregnancies – and there’s a clever reason behind this.

Meghan has also opted for a few shorter dresses in recent months – on one occasion wearing a short tuxedo dress before her pregnancy had even been announced.

Founder of maternity brand Seraphine, Cecile Reinaud, told InStyle why the Duchesses did this on many occasions, explaining it creates a flattering silhouette.

She said: “Kate did go shorter for sure. She went shorter, on a couple of occasions well above her knee, which she never does normally.

“And especially in winter, because when she wore opaque black tights, it looks okay. It doesn’t look too much because it’s not bare legs.”

Cecile added: “[Meghan’s] quite a petite build … so highlighting legs and arms is always a good trick to keep a nice silhouette.”

Despite the short hemline trick, the Duchess’ maternity wardrobes couldn’t be more different.

While the Duchess of Cambridge wore a lot of pleated, flowing skirts to grace her baby bump, Meghan has so far stuck with fitted styles which hug her bump.

Kate would also often pick styles with a belt or bow to create some shape to her outfits.

Meanwhile, Meghan has stepped out in a lot of midi dresses and structured ensembles.

During the royal tour of Australia, New Zealand, Fiji and Tonga in October 2018, the Duchess would have been around three months pregnant and styled her bump in her trademark pieces.

Trench coats and shirt dresses were a frequent occurrence, while her dresses were mostly long and figure-hugging.

For her visit to Mayhew earlier this week, days after confirming she is six months pregnant, the Duchess wore a dress from H&M which reached just above the knee.

She styled the oatmeal-coloured dress with a pale coat to match and showed off her lean legs in towering high heels.

And for her and Prince Harry’s visit to the Royal Albert Hall on Wednesday evening, Meghan chose a floor-length sparkling down which featured a subtle split at the front of the gown to create a flattering silhouette. 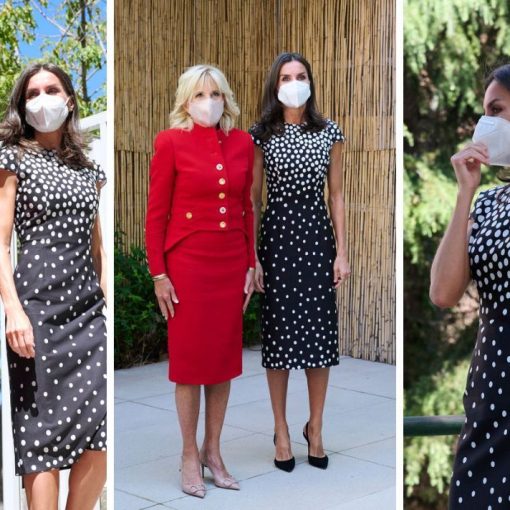 To accessorise, the Spanish monarch went for black slingback heels by Caroline Herrera. As for jewellery, she kept it minimal with a […] 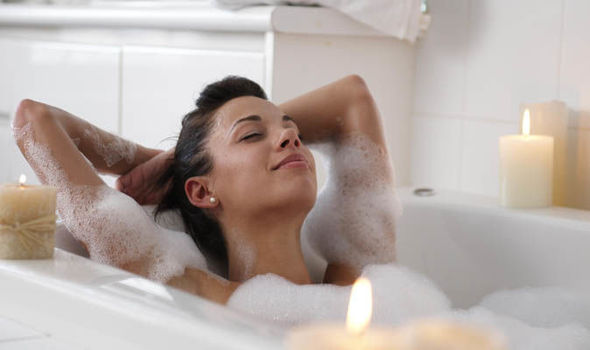 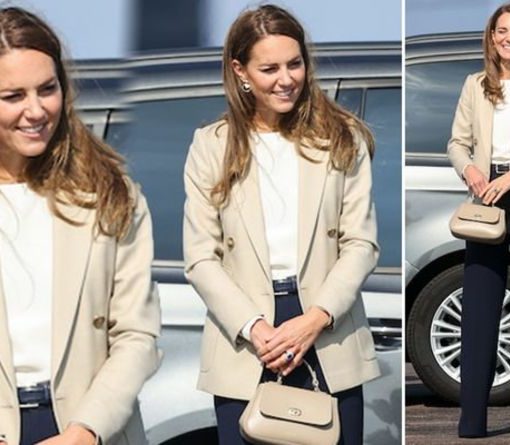 Kate Middleton, Duchess of Cambridge, arrived to meet those who supported the UK’s evacuation of civilians from Afghanistan. The royal looked stunning […]