(Reuters) – PG&E Corp (PCG.N) is in discussions with investment banks about a multibillion-dollar financing package to help navigate bankruptcy proceedings, a sign that Chapter 11 filing preparations are intensifying in the wake of potentially staggering liabilities from deadly wildfires, sources said on Sunday.

The California utility owner is in touch with large banks about so-called debtor-in-possession financing that could total between $3 billion and $5 billion, though the exact figure remains in flux and could end up being higher, said the sources, who are familiar with the matter.

The company may alert employees as soon as Monday about its preparations for a potential bankruptcy filing in compliance with a state law about providing notice at least 15 days before such an event, one of the people said.

The plans have not been finalized and the communication could come later, the source said. Bloomberg first reported that the notice could come as soon as Monday.

Companies negotiate debtor-in-possession loans, often with existing lenders, when they are seriously considering bankruptcy protection so they can continue operations while working through court proceedings.

A bankruptcy filing is not assured, the sources said. PG&E’s discussions with banks about financing are in the early stages and part of contingency planning if other efforts to address woes from last year’s wildfire fail, they said.

A bankruptcy filing would represent a last resort if the company is unable to get government relief that would allow it to pass on liabilities to customers, a maneuver enacted into law to help the company grapple with 2017 fires, the sources added.

If it seeks bankruptcy protection, the new money could prove critical for PG&E, which spends roughly $6 billion annually serving millions of electric and natural gas customers in California.

PG&E, which carries a hefty debt load of more than $18 billion, is expected to soon disclose a large financial charge related to liabilities resulting from catastrophic November blazes. One, the Camp Fire, swept through the mountain community of Paradise and killed at least 86 people, the deadliest and most destructive blaze in state history.

PG&E faces widespread lawsuits from that fire and one in 2017. In November, the company warned it could face “significant liability” in excess of its insurance coverage it its equipment was found to have caused last year’s blazes.

Reporting by Mike Spector and Liana B. Baker in New York; Additional reporting by Jessica Dinapoli; Editing by Jeffrey Benkoe 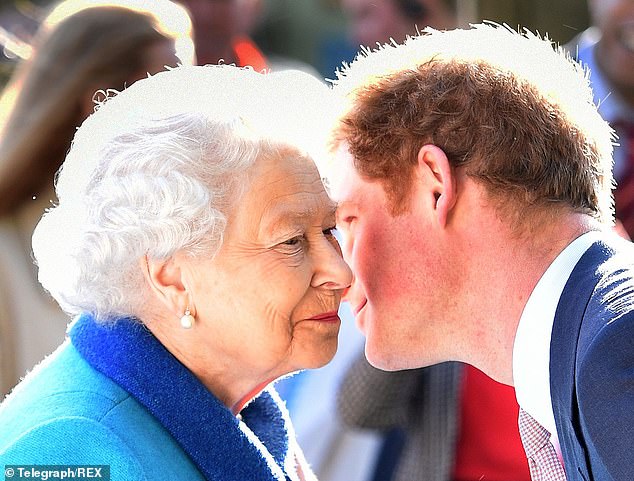 ‘No titles’ were used during a Megxit lunch between Prince Harry and the Queen, where the pair were able to be just […] 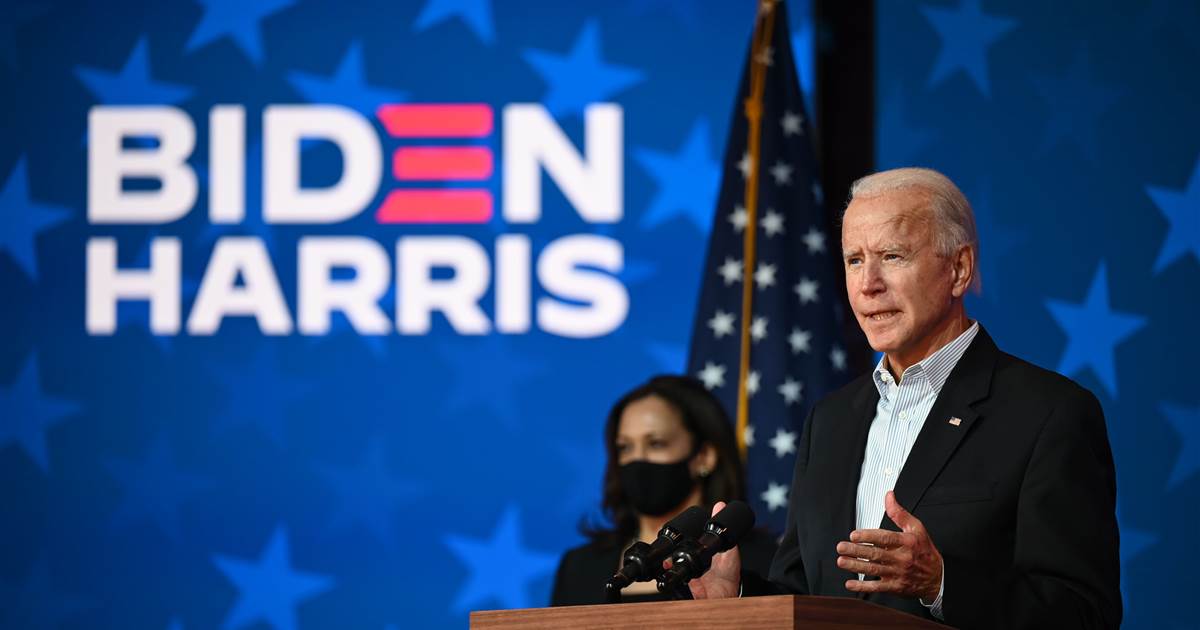 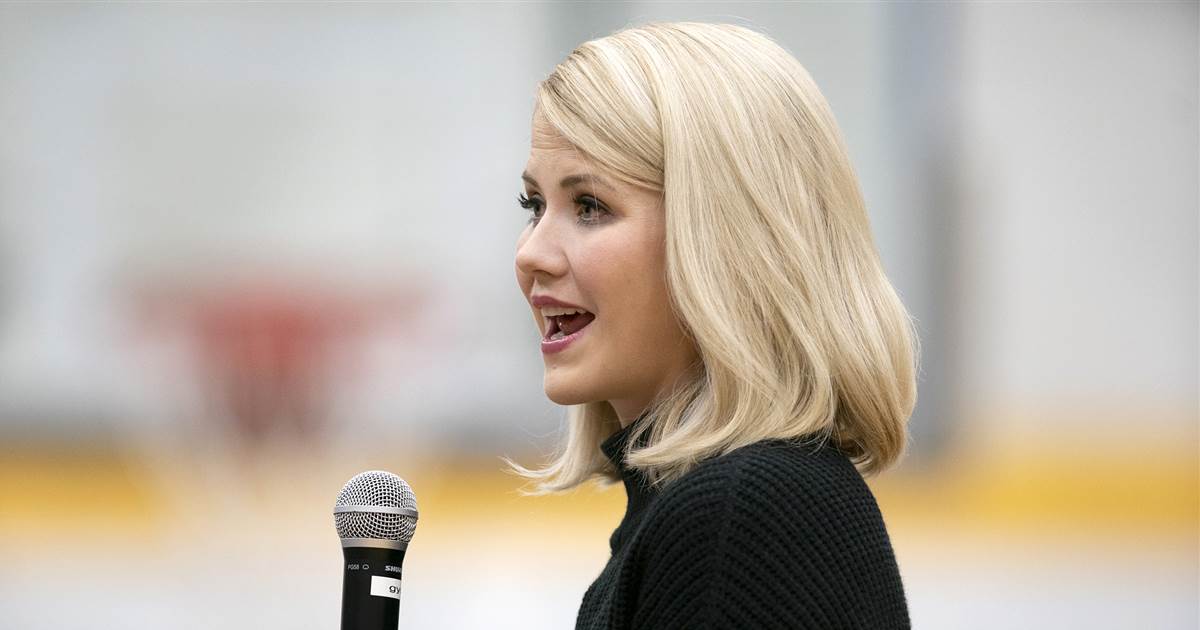