An Italian former communist militant captured in Bolivia will be extradited to Rome in “the coming hours”, Italy’s government says.

Cesare Battisti, 64, is wanted for four murders in Italy during the 1970s, which he denies committing.

He was found in Santa Cruz de La Sierra in an international police operation.

After escaping from prison in Italy, Battisti lived for years in Brazil but vanished after an arrest warrant was issued last month.

In a message on Facebook, Italian Prime Minister Giuseppe Conte said a flight would take Battisti straight to Rome.

The fugitive is expected to arrive in Rome on Monday afternoon, local media say.

“We are satisfied with this result that our country has been waiting for too many years,” Mr Conte said.

He thanked the Bolivian authorities and singled out Brazilian President Jair Bolsonaro for his “effective co-operation” that led to Battisti’s capture.

The far-right Brazilian leader, who took office on 1 January, had pledged to extradite Battisti.

How was he arrested?

Battisti was arrested by a special Interpol team on Saturday around 17:00 (21:00 GMT) on a street of the central Bolivian city.

He was alone, wearing sunglasses and a beard which was fake according to Italian newspaper Corriere della Sera.

He did not resist or try to escape. Bolivian Interior Minister Carlos Romero said Battisti had entered Bolivia illegally.

Italian police published a video on Twitter that purports to show him moments before his arrest.

But former President Michel Temer revoked his status as a permanent resident in December, when an arrest warrant was issued.

Battisti, who has a five-year-old Brazilian son, told AFP last year he would face “torture” and death if he returned to Italy.

In December, Brazil’s Federal Police had released a picture showing possible disguises that Battisti might use.

Brazilian politician Eduardo Bolsonaro, one of the president’s sons, tweeted to Italy’s interior minister Matteo Salvini: “Brazil is no longer a land of bandits. The ‘little gift’ is coming.”

In 1979, Battisti was convicted of belonging to a far-left terrorist group outlawed in Italy – the Armed Proletarians for Communism (PAC). He escaped from prison in 1981.

Later, he was convicted in absentia for killing two Italian law officials, for taking part in a separate murder, and for planning another which left the victim’s 14-year-old son in a wheelchair after a shoot-out.

Battisti has admitted being part of the PAC but denies responsibility for the murders.

Since his escape, he has gone on to became a successful writer of police novels.

Battisti lived in France and Mexico before escaping to Brazil to avoid being extradited. He was arrested by Brazilian authorities in 2007, prompting the Italian government to request his extradition under an existing bilateral treaty.

Battisti was arrested again in 2017 for carrying a large amount of undeclared cash whilst trying to cross into Bolivia from Brazil.

Mr Bolsonaro made his intentions clear in October 2018, tweeting (in Portuguese and Italian): “Here I reaffirm my commitment to extradite the terrorist Cesare Battisti, loved by the Brazilian left…

“We will show the world our total repudiation and commitment to the fight against terrorism. Brazil deserves respect!” 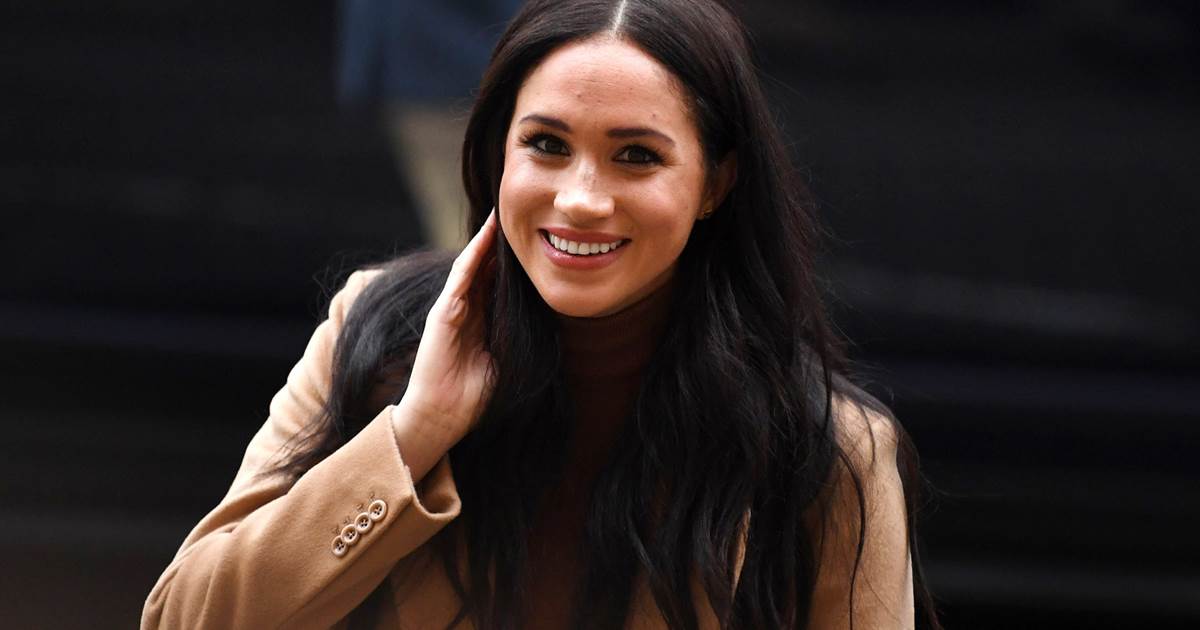 LONDON — NBC News confirmed Friday that Meghan, the Duchess of Sussex, had left the U.K. for Canada less than two days […] 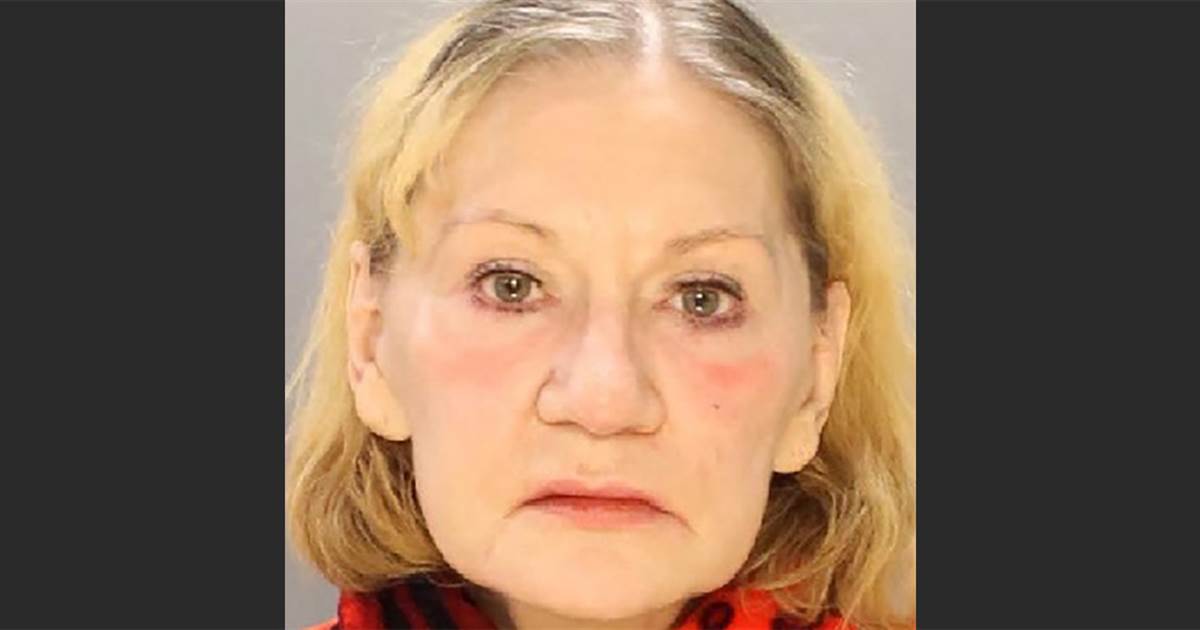 A Philadelphia mother faces a murder charge in the death of her quadriplegic daughter, city police say. Yelena Nezhikhovskaya, 63, was arrested […] 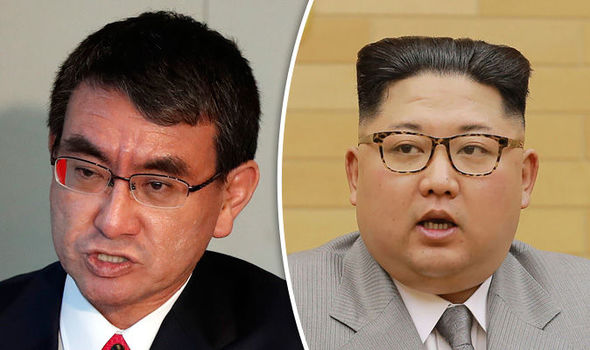 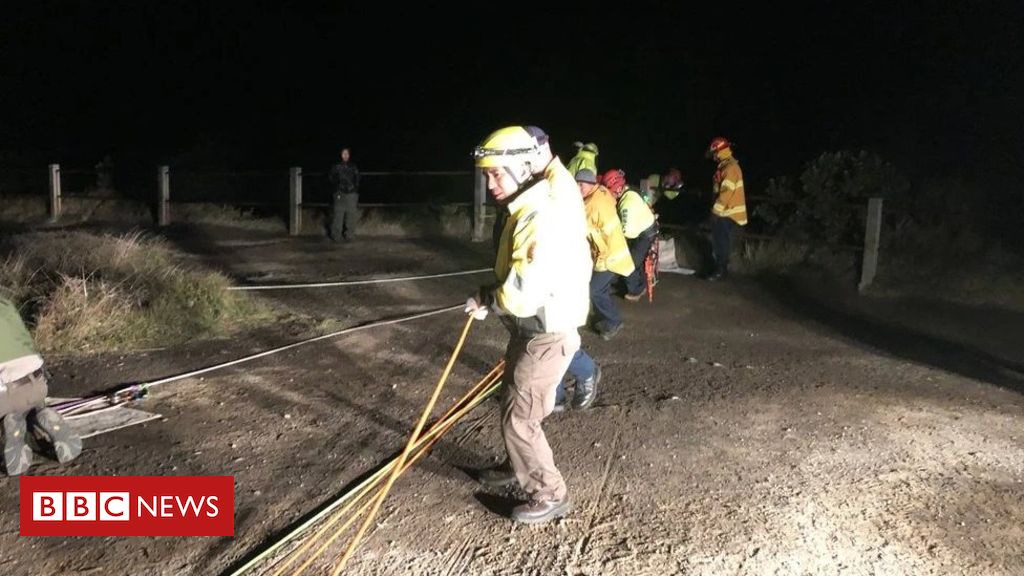