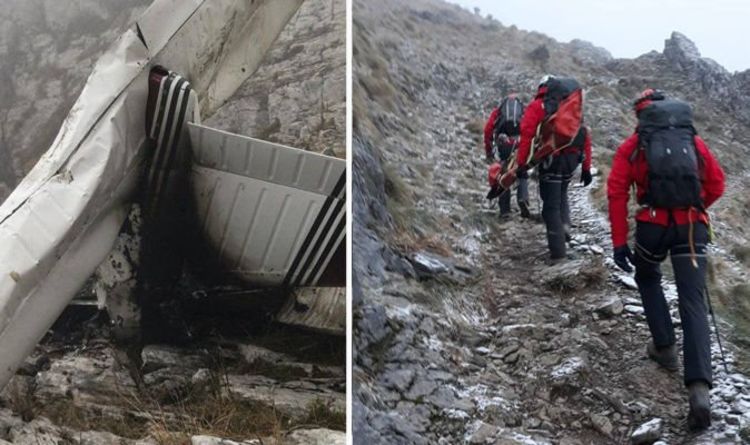 The British-registered Piper plane was flying from Cascais in Portugal and was heading to the airport in Hondarribia, which is close to Spain’s border with France.

Spanish media have reported the pilot may not have realised how low the plane was flying as there were misty conditions.

One witness said: “I heard the noise of the plane, followed by a crash and then everything was silent.”

One of the bodies was found last night and the second today when the search resumed.

Officials tweeted a video of rescuers working with ropes to get the wreckage close to the top of Mount Hernia.

The body of the victim recovered yesterday had multiple injuries leading investigators to believe they died instantly.

The plane was less than 50m away from the summit of the mountain, suggesting the aircraft could have been flying at an incorrect altitude.

In a post on their Facebook page, the rescue team UVR Ertzaintza said: “Weather conditions are bad, we are making the necessary arrangements to make it safe for everyone. When everything is ready, we’ll start the descent.”

The emergency services said the rescue operation has been complex due to the mountain and the “unstable area”.

A Foreign and Commonwealth Office spokesperson said: “We are seeking further information from the Spanish authorities following a plane crash in Spain, and will do all we can to assist any British people who need our help.”

Since 2003, there have been nine deaths following plane crashes in the Basque Region.

Tires Airport near Cascais in Portugal, where the plane had taken off from, had given it permission for a requested change of route.

The pilot could be heard speaking to air traffic control with a Home Counties English accent. 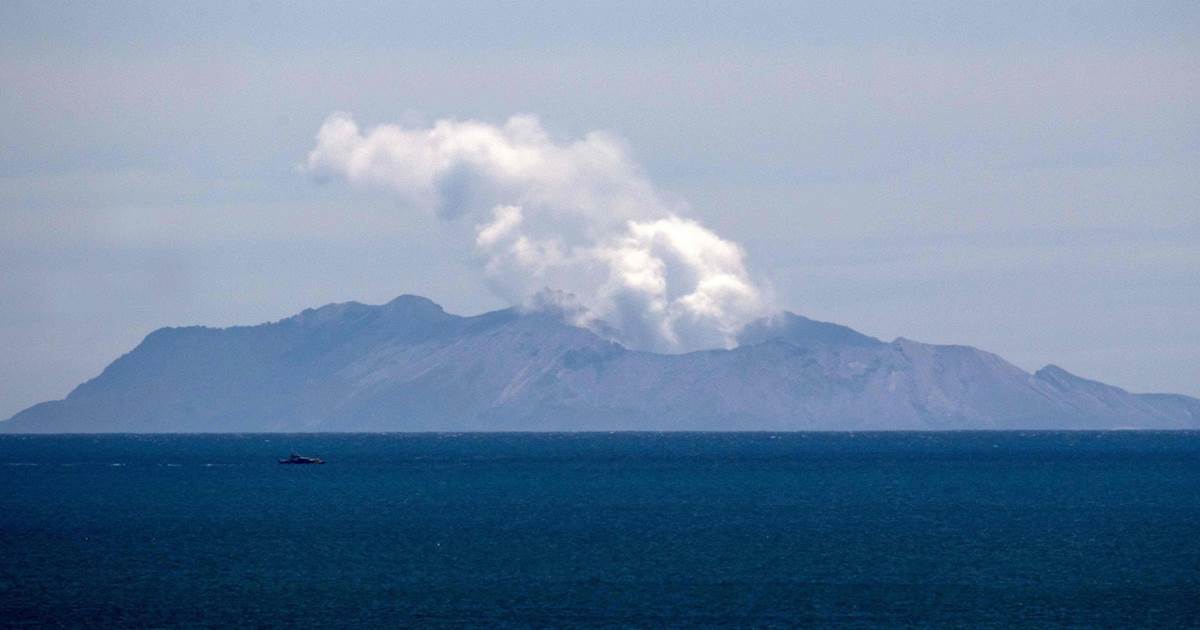 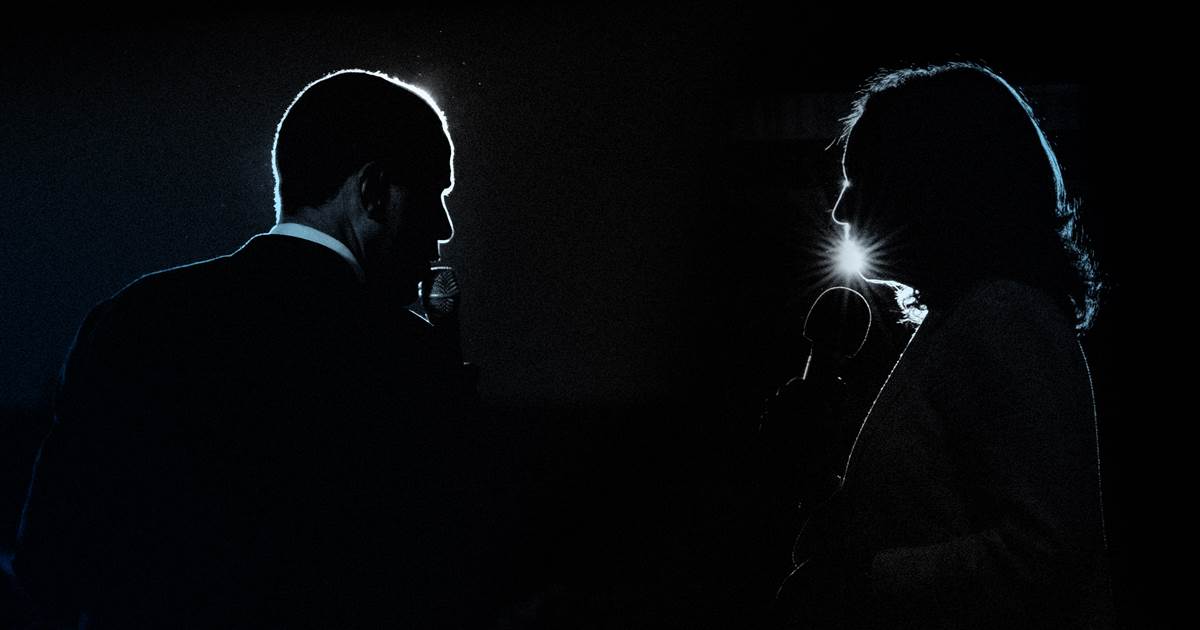 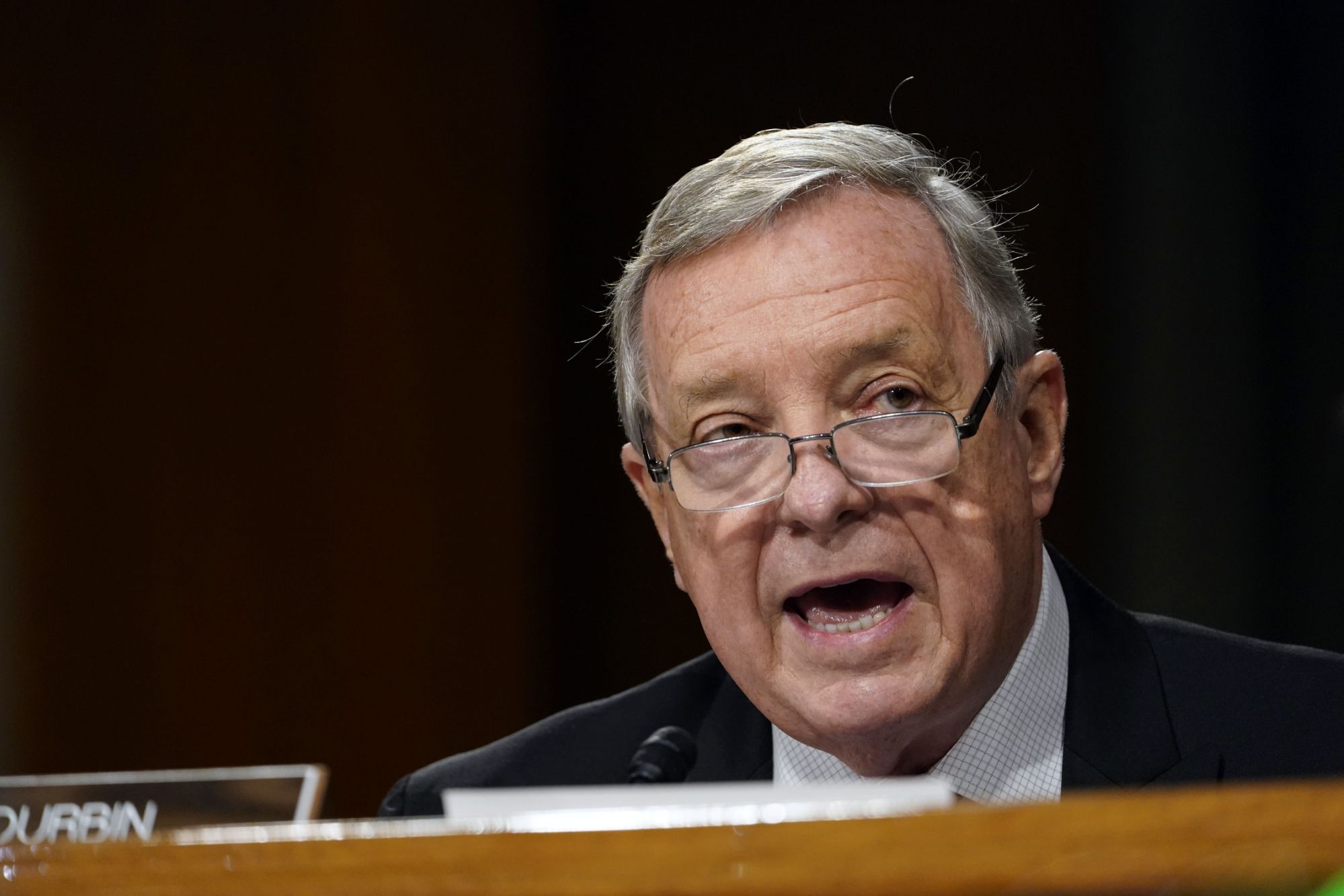 WASHINGTON (AP) — Illinois Sen. Dick Durbin is poised to become the top Democrat on the Senate Judiciary Committee, making him a […]