Stargazers will be treated to both a full wolf moon and a total lunar eclipse. This impressive combination has been given the name Super Blood Wolf Moon. The eclipse will be one of the 230 lunar eclipses that will take place in the 21st century, according to NASA – although only 85 of these all total lunar eclipses.

When is the Super Blood Wolf Moon?

The spectacular sight will start on January 20 at 10.30pm GMT.

The Earth’s shadow will start to move over the lunar surface at this point.

Totality, which is the point when the sun, moon and Earth are all aligned and Earth’s shadow will cover the whole disk of the moon, will then take place at 12.12am ET (5.12am GMT) on January 21.

The Moon turns red due to sunlight being deflected through the Earth’s atmosphere.

This is otherwise known as reaction, which bends red light from the sun like a lens into the space behind Earth.

The light then goes onto the surface of the eclipsed moon.

What is a Blood Moon?

A total lunar eclipse occurs when the sun, Earth and the Moon line up perfectly.

When the Moon is fully in the Earth’s shadow, it turns red – which is where the nickname Blood Moon comes from.

A Blood Moon occurs during a lunar eclipse and is usually visible from almost all parts of the world.

What are the rest of the Full Moon names and dates in 2019? 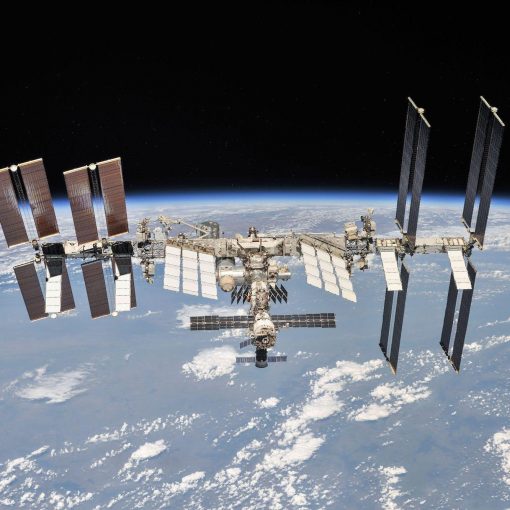 VladsCock-Holster: One more of Trump’s abettors likely to go down. Trumpian-traitors/Russian-trolls (indistinguishable) inhabit a delusion wherein it’s not criminal for Traitor Jr., […] A team of scientists report on new evidence that primitive moths and butterflies existed during the Jurassic period, approximately 50 million years […]