It was Minnesota’s first game under interim coach Ryan Saunders, who replaced Tom Thibodeau on the bench. Thibodeau was fired Sunday after the Timberwolves’ home win over the Los Angeles Lakers.

A Minnesota turnover with 15.5 seconds left gave the Thunder one last chance, but two Russell Westbrook 3-point attempts missed the mark and Paul George’s desperation put-back went wide to give the Timberwolves their third consecutive win.

Jokic hit the go-ahead shot from the lane with 2.4 seconds left over the arms of backup center Bam Adebayo, who played great defense on the sequence. However, Jokic awkwardly floated his shot over Adebayo and hit nothing but net.

Miami still had a chance to tie or go ahead, but Kelly Olynyk’s inbounds pass was wild, leading to a turnover — just the Heat’s sixth in the game.

Shamet, whose previous career high was 17 points, knocked down 8 of 14 shots from 3-point range to set a Sixers rookie record. His lone miss was from inside the arc.

Kawhi Leonard made a key steal to set up the go-ahead field goal in the final minute and he finished with 31 points as Toronto defeated visiting Atlanta.

Kyle Lowry added 16 points for the Raptors, while Pascal Siakam had 13 points and 10 rebounds, OG Anunoby had 14 points and Serge Ibaka 13.

Kelly Oubre Jr. scored a game-high 26 points, gave Phoenix the lead with two free throws with 43.5 seconds remaining and added a dunk 32 seconds later in a win over visiting Sacramento after trailing by 19 points at halftime.

Ben McLemore matched his season-high point total in the second quarter alone, contributing 11 points to a 40-18 explosion that sent the Kings to a 72-53 halftime advantage.

Thaddeus Young matched his season best of 26 points and Bojan Bogdanovic added 23 as Indiana held on for a victory over host Cleveland.

Victor Oladipo tallied 17 points as the Pacers won for the 14th time in the past 17 games. Domantas Sabonis added 15 points and nine rebounds and Cory Joseph scored 11 points. 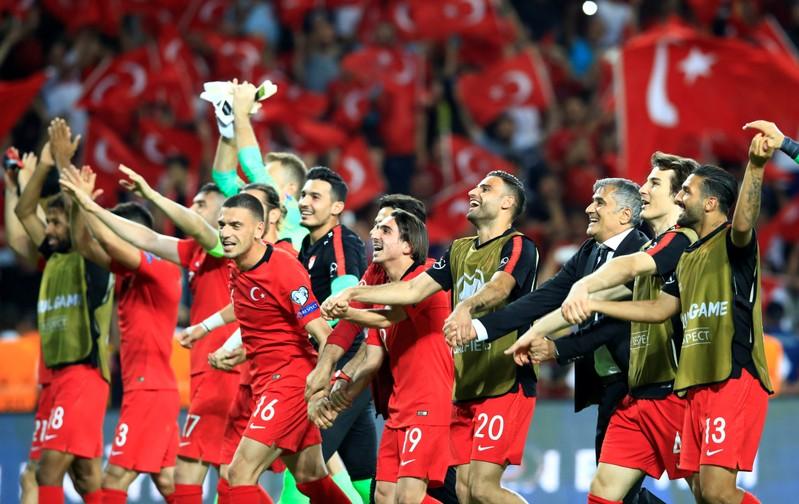 ISTANBUL (Reuters) – Turkey accused Icelandic officials on Monday of showing disrespect to its visiting soccer team, after players said they were […] 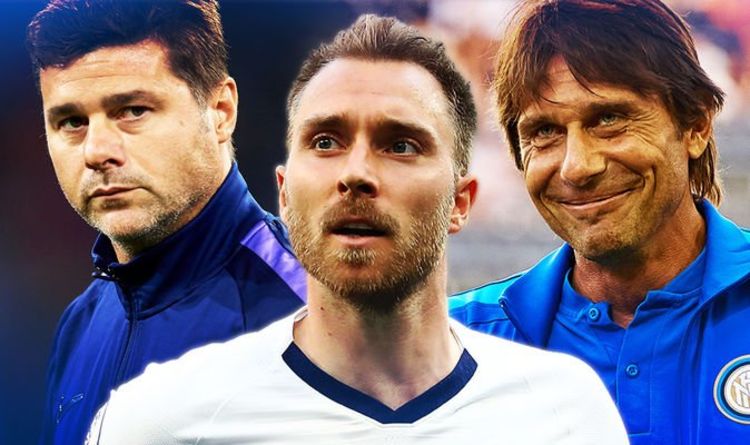 Quote of the week Karl Oyston: found to have “illegitimately stripped” Blackpool of £26.77m. The ruling came 10 months after he called […] 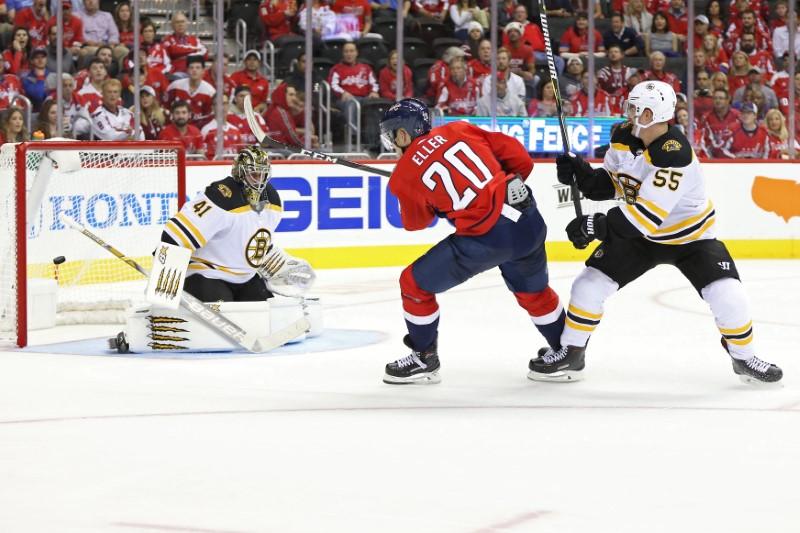 T.J. Oshie and Evgeny Kuznetsov scored in the game’s first two minutes as the Washington Capitals began defense of their Stanley Cup […]