Greece has awarded citizenship to three migrant fishermen – two Egyptians and an Albanian – who rescued Greeks from a devastating fire near Athens last July.

At a ceremony the Greek President, Prokopis Pavlopoulos, thanked the fishermen for showing “solidarity and humanity” by rescuing dozens of people.

“You are now European citizens too, and so you can teach all our partners who don’t realise the values of Europe, to do what they ought to do,” he said.

The wildfire killed at least 90 people.

Fanned by strong winds, the inferno engulfed part of the Attica Peninsula, with the resort town of Mati among the worst-hit areas.

Eyewitnesses said that hundreds of people were forced into the sea as the flames approached, but others were trapped near the coast.

The migrants granted citizenship on Wednesday were named as: Jake Gani from Albania, and Ibrahim Mahmoud Mousa and Emad Al Haimi from Egypt.

It is not clear exactly how many people they saved from the fire, but Interior Minister Alexis Charitsis said the three, along with Greek colleagues, had rescued “dozens of our compatriots”.

President Pavlopoulos said the fishermen’s action “sends a message to Europe” ahead of crucial European elections in May. He called it a message “to the formations of populism and xenophobia, who are against the spirit of European humanism and solidarity exemplified by the three fishermen”.

Mr Mousa, speaking to the Athens News Agency, said that in such emergencies “there is no religion, there is no black and white – when someone sees something like that he must go there and even give his life to help rescue people”.

“And I would like to send a message to all foreigners, that they should all respect the places where they live.”

Mr Haimi said “thank God we managed to save some people and I would do this again a thousand times”.

“As long as I live, and can, I will be trying to do good for Greece. I will do that without second thoughts.”

Last September France awarded citizenship to a Malian migrant – Mamoudou Gassama, nicknamed “Spiderman” – after he scaled an apartment block with his bare hands to rescue a four-year-old boy dangling from a balcony.

Greece was at the epicentre of the EU’s migrant crisis in 2015-2016, when more than a million migrants reached Germany via the Balkans. Many were refugees from Syria, Iraq and Afghanistan, and most first entered Greece illegally from Turkey.

Last year there was fierce criticism of the Greek government over its response to the Attica wildfire.

Experts who studied that response found that police had set up diversions that sent cars into the path of the fire; and there was no official alert for people in the area, so they had hardly any time to flee.

Moreover, a lack of planning in Mati had created fire hazards, including narrow streets and dead ends, the experts found.

The Greek government blamed arsonists for causing the fire and accused some residents of obstructing escape routes in Mati by building illegally. 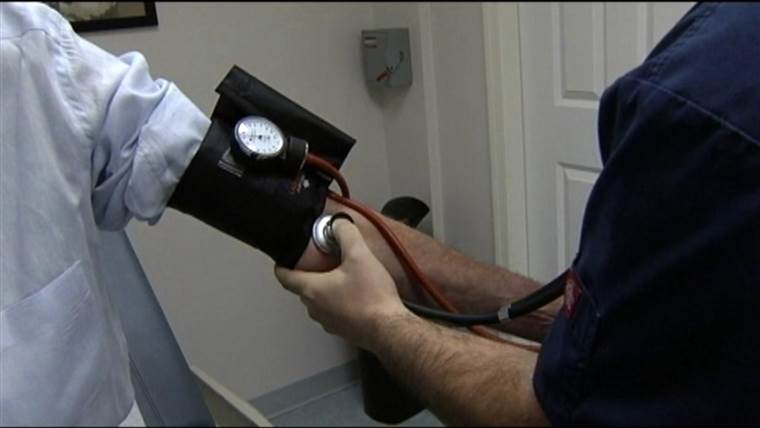 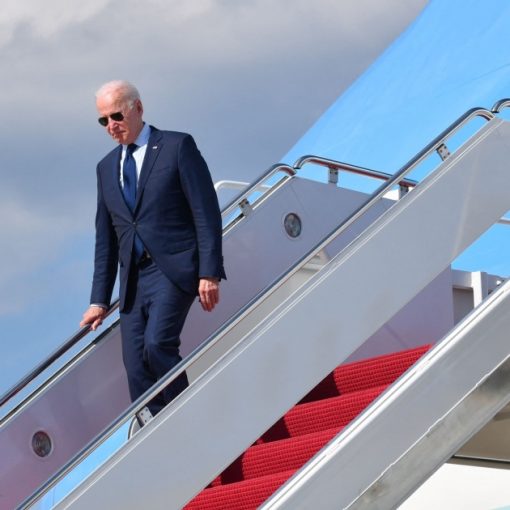 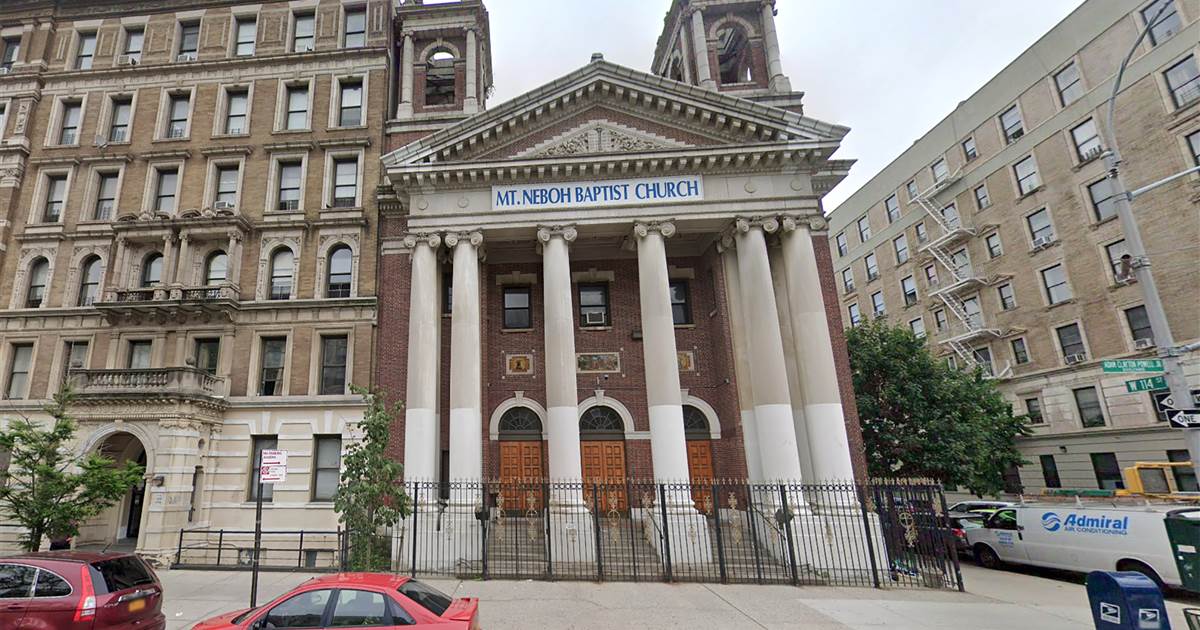 Dr. Johnnie Green, the senior pastor at Harlem’s Mount Neboh Baptist Church, says his congregation believes that faith in God is not […]