JUST before jetting off to the sun to see in the New Year with his wife Penny, Rod Stewart told ITV viewers he wants his 13-year-old son Alastair to play a younger version of himself in a biopic movie. “I would love a movie,” says 73-year-old Sir Rod. “Alastair said, ‘I gotta make one about you because I can play a younger you’. I’d love to cooperate.”

To help Alastair build up a picture of his dad’s rise to stardom, we have contacted the key person who launched him on the rocky road to fame.

Alastair may be surprised to learn that his father endured many disappointments and bust-ups along the way as musical maestros couldn’t decide whether his raspy tones were a godsend or an annoying grate.

Musician Gary Leport, who gave Rod his first big break, speaks for the first time today about those traumatic times, which left a trail of heartache for some and joy for others when they all scratched a living on the road.

Like Rod, Gary was born in 1945 in north London at a time when the capital had been decimated by the blitz. Work was scarce, food was rationed and virtually every family was touched by grief in some way.

On January 10 of that year Roderick David Stewart was born at 507 Archway Road to the delight of his Scottish-born father Robert, a master builder, and mother Elsie, who had already had two sons and two daughters while living in Scotland.

Rod failed the 11-Plus at Highgate Primary School and so went to the William Grimshaw Secondary Modern, where he did not shine academically, but proved himself a good footballer. His father, a model railway enthusiast, loved Al Jolson, and bought his son a guitar for his birthday in 1959.

Gary Leport also loved the burgeoning music scene and virtually slept with his electric guitar by his side in his early teens when Elvis Presley, Ray Charles, the Everly Brothers and Dion DiMucci, whose memorable hits Runaround Sue and The Wanderer dominated the charts.

When he was 14, Gary formed a band with his school friends. He played lead guitar and had Peter Johnson on bass, Tony White on drums and Jimmy Raither.

“We were pretty good but none of us could sing and we needed a front man,” says Gary. “A friend of mine introduced me to Rod and we asked him to come down. He was very shy.

“We had real trouble persuading him to front the band. When people came in to listen he got even shyer and said he didn’t like performing in front of people. He started off pretty croaky, but he got better the more we played. We practised in halls, but the band never really took off.”

Gary later formed another band, The Five Dimensions, and asked Rod to join that as occasional singer and harmonica player.

‘He started off pretty croaky, but he got better’

Rod loved the Eddie Cochran classic C’mon Everybody and hits by Bill Haley and the Comets. The Dimensions grew in confidence and started doing regular gigs with Jimmy Powell joining as the lead singer.

Gary recalls: “Jimmy was a strong, confident singer and was getting a name for himself with all the covers we were doing.

“Rod was very much the support singer in the band, but he also came in with good harmonica playing. We became Jimmy Powell And The Five Dimensions.

“It was an exciting time because we were getting good gigs in London and we started touring.

FOND MEMORIES: Gary does want to talk about it (Image: STEVE REIGATE)

“Rod was great on the road, so easy to get on with. He was always larking around. Once when we were driving to a gig Rod climbed on the roof of a van and hung his legs over the front windscreen to give our driver, Dave McCarthy, a bit of a shock. He was always up to stuff like that and just loved to make people laugh.

“He always like to dress well, but his mum Elsie kept telling him he spent too much money on clothes, but it didn’t stop him. She took me into his bedroom once to show me how untidy he was with his clothes.

“His hair was short and pretty mousey, but he started back combing it. He was trying to look different even then and started wearing black leather trousers.”

Around this time, Gary took Rod along to meet record producer Joe Meek, who built his own studio at his home in Islington.

“We played and Rod sang, but Joe was not impressed with him and called the session off. Joe didn’t think he had the right sound and that was it.”

To some the setback would have proved a decisive turning point, but Rod would not be knocked off course.

Playing second fiddle to Jimmy Powell was never going to last long either, even though The Five Dimensions band was building a strong reputation, playing regularly at the Studio 51 club in London’s Great Newport Street, which became better known in later years as the place where the Rolling Stones started making a name for themselves.

From this long ago era Gary treasures a picture of the group taken in Scotland in 1963.

The windswept lads were photographed by the Forth Road Bridge near Edinburgh, trying to look cool in the chilly weather.

“Rod loved his Scottish roots, so he was delighted when we got some work in Scotland,” says Gary.

“I remember the girls up there loved him. He looked very at home and he went to Leith in Edinburgh to try and find the home where his dad was born.

“They were really happy days. I thought we were all getting on well, but Rod dropped a bombshell when we dropped him at home on The Archway where his dad ran a newsagent’s shop.

“He got out of the car and then said he couldn’t stand Jimmy and didn’t want to work with him anymore. That was it. There was no confrontation with Jimmy or anything like that. Both of them got jealous if the fans liked the other one singing.

“It was a difficult situation that was bound to come to a head. We were living in each other’s pockets, even sleeping in the van together so tension was building up.

“I found it a bit of a shock because Rod hadn’t said anything in the car. It was just so sudden.”

The Five Dimensions kept going with Jimmy at the helm and they even made some singles, but Rod’s career took a different path and eventually took off.

He teamed up with the folk singer Wizz Jones, desperately hoping to be “discovered’ while busking in London, and across Europe, and was famously thrown out of Spain for being a vagrant.

Stewart’s first real break came at Twickenham railway station when Long John Baldry heard him playing Smokestack Lightnin’ on his harmonica and began performing with him at the Marquee Club, the famous London venue where so many bands made their name.

Representatives from Decca Records spotted him at the Marquee and signed him up as a solo singer, but his first single, Good Morning Little Schoolgirl, failed to make the charts when it was released in 1964.

A big break came when he joined The Jeff Beck Group as singer and occasional songwriter before becoming lead singer with Faces in 1969.

The rest of his career is now music folklore.

His third solo album in 1971, Every Picture Tells A Story, rocketed him to stardom, and resulted in a string of hits, including Maggie May.

It paved the way for the global success of Atlantic Crossing, which featured smash hit Sailing in 1975.

Meanwhile, The Five Dimensions imploded in the mid-1960s with most of the band members leaving.

Jimmy Powell tried to soldier on with new recruits, but none had chart success.

While Rod was feted and admired around the world for his unique singing talents, Powell went to work for a furniture company before going into car park management.

He died two years ago at his home in Blisworth, Northamptonshire.

Gary who went on to work as a telephone engineer for British Telecom, says: “We had some success with The Five Dimensions, but obviously it doesn’t compare to the global success of Rod Stewart.

“When I see Rod on the television now he looks and sounds exactly like he did when he was a kid.

“His voice still has the raspy sound, he’s kept his spikey hair and he still moves the same on stage.

“I think the idea of a biopic film is great because so little is known of his early years.”

Now retired and living in Lymington, Hampshire, at the heart of the New Forest, balding Gary looks younger than his 73 years, but still looks decades older than the young prodigy he helped on his way to stardom.

He has been married to Sue for 48 years and lives a quiet life, far removed from the jet-setting Stewart clan. He played guitar in a local band, the Plonkers Agricultural Orchestra – where bandmates nicknamed him Sludge – but he was forced to give up after he was struck by a car in 2010.

“I’d love to meet Rod again and chat about the old days,” he says.

“We were always good mates, never fell out. I’ve loved every minute of my musical career, so I have no regrets.” 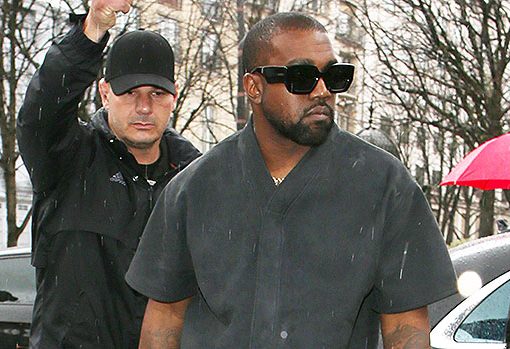 Kanye West was spotted out and about in the Big Apple just a day ahead of estranged wife Kim Kardashian’s ‘SNL’ gig. […] 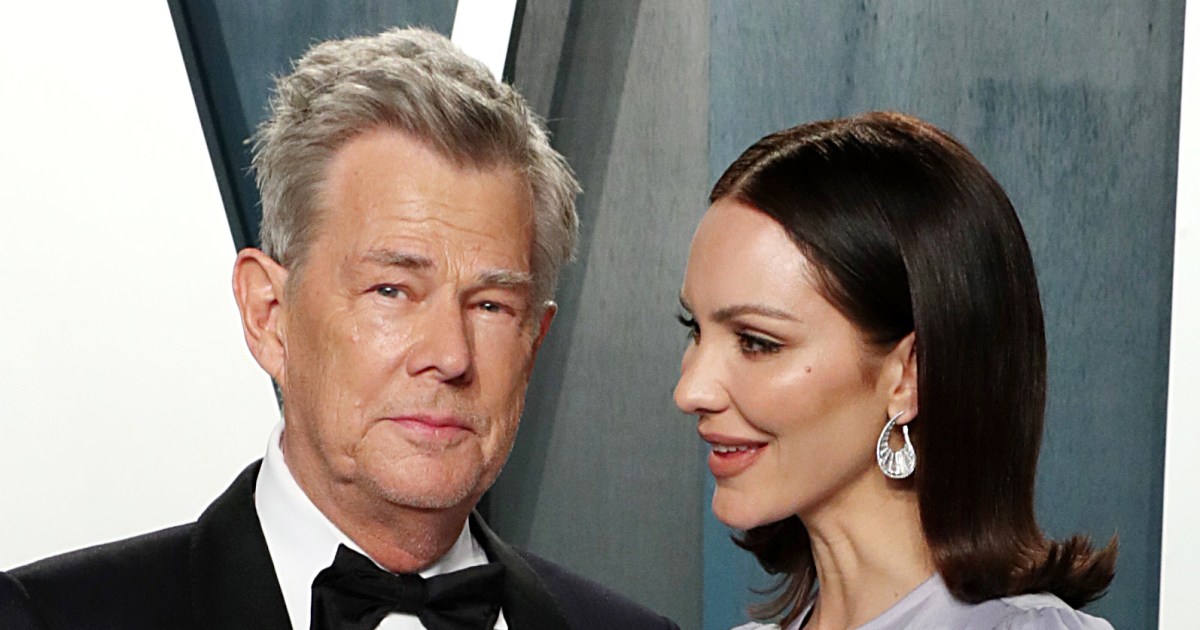 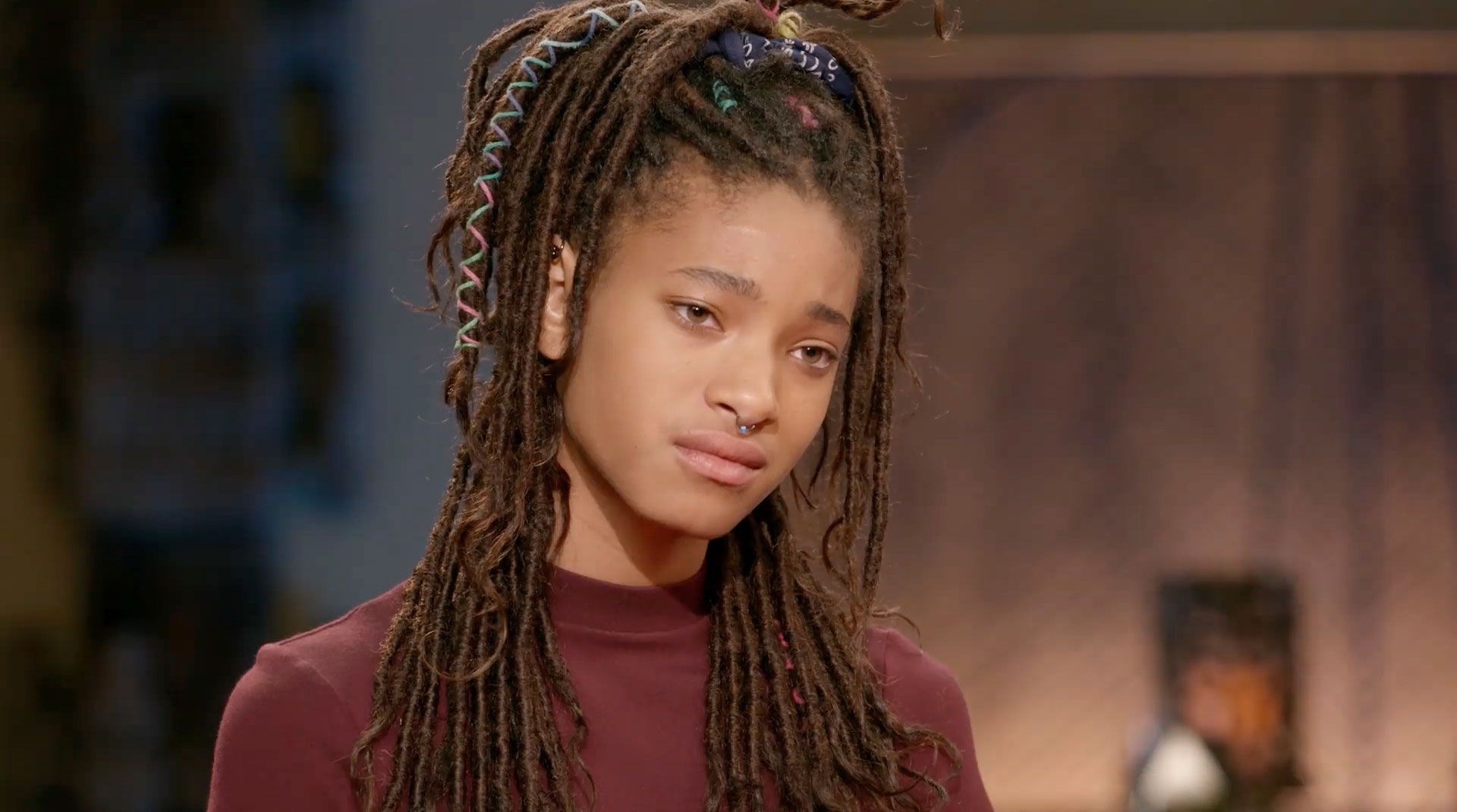 Jada Pinkett and Will Smith’s daughter, Willow is confident that the younger generation will be able to achieve racial equality in their […] 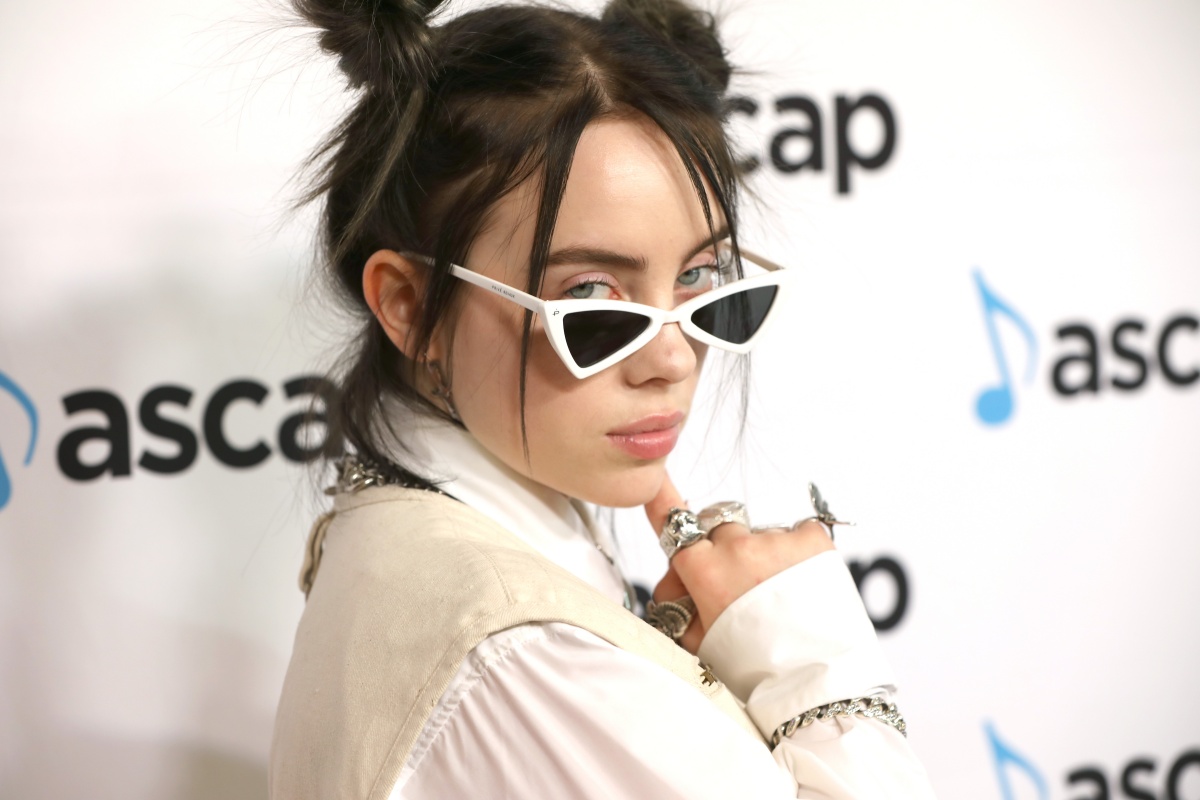 Billie Eilish is a 17-year-old prodigy who is growing more famous by the minute. Unfortunately, that’s not always a good thing. The […]