LAUREL, Md. — The NASA spacecraft that yielded the first close-up views of Pluto opened the new year at an even more distant world, a billion miles beyond.

Flight controllers said everything looked good for New Horizons’ flyby of the tiny, icy object at 12:33 a.m. Tuesday. Confirmation was not expected for hours, though, given the vast distance.

Scientists wanted New Horizons observing Ultima Thule during the encounter, not phoning home. So they had to wait until late morning before learning whether the spacecraft survived.

With New Horizons on autopilot, Mission Control was empty at Johns Hopkins University’s Applied Physics Laboratory in Laurel, Maryland. Instead, hundreds of team members and their guests gathered nearby on campus for back-to-back countdowns.

A few black-and-white pictures of Ultima Thule might be available following Tuesday’s official confirmation, but the highly anticipated close-ups won’t be ready until Wednesday or Thursday, in color, it is hoped.

“We set a record. Never before has a spacecraft explored anything so far away,” said the project’s lead scientist who led the countdown to the close encounter, Alan Stern of Southwest Research Institute. “Think of it. We’re a billion miles farther than Pluto.”

Stern called it an auspicious beginning to 2019, which will mark the 50th anniversary of Neil Armstrong and Buzz Aldrin’s footsteps on the moon in July 1969.

“Ultima Thule is 17,000 times as far away as the ‘giant leap’ of Apollo’s lunar missions,” Stern noted in an opinion piece in The New York Times.

New Horizons, which is the size of a baby grand piano and part of an $800 million mission, was expected to hurtle to within 2,200 miles (3,500 kilometers) of Ultima Thule, considerably closer than the Pluto encounter of 2015.

Its seven science instruments were to continue collecting data for four hours after the flyby. Then the spacecraft was to turn briefly toward Earth to transmit word of its success. It takes over six hours for radio signals to reach Earth from that far away.

Scientists believe there should be no rings or moons around Ultima Thule that might endanger New Horizons. Traveling at 31,500 mph (50,700 kph), the spacecraft could easily be knocked out by a rice-size particle. It’s a tougher encounter than at Pluto because of the distance and the considerable unknowns, and because the spacecraft is older now.

“I can’t promise you success. We are straining the capabilities of this spacecraft,” Stern said at a news conference Monday. “By tomorrow, we’ll know how we did. So stay tuned. There are no second chances for New Horizons.”

The risk added to the excitement.

Queen guitarist Brian May, who also happens to be an astrophysicist, joined the team at Johns Hopkins for a midnight premiere of the rock ‘n’ roll song he wrote for the big event.

“We will never forget this moment,” said May who led the New Year’s countdown. “This is completely unknown territory.”

Despite the government shutdown, several NASA scientists and other employees showed up at Johns Hopkins as private citizens, unwilling to miss history in the making.

Ultima Thule was unknown until 2014, eight years after New Horizons departed Earth. It was discovered by the Hubble Space Telescope and added to New Horizons’ itinerary.

Deep inside the so-called Kuiper Belt, a frigid expanse beyond Neptune that is also known as the Twilight Zone, Ultima Thule is believed to date back 4.5 billion years to the formation of our solar system. As such, it is “probably the best time capsule we’ve ever had for understanding the birth of our solar system and the planets in it,” Stern said.

In classic and medieval literature, Thule was the most distant, northernmost place beyond the known world.

Scientists suspect Ultima Thule is a single object no more than 20 miles (32 kilometers) long, though there’s a chance it could prove to be two smaller bodies orbiting each other or connected by a slender neck. It is thought to be potato-shaped and dark-colored with a touch of red, possibly from being zapped by cosmic rays for eons.

The exact shape and composition won’t be known until Ultima Thule starts sending back data in a process expected to last almost two years.

“Who knows what we might find? … Anything’s possible out there in this very unknown region,” said John Spencer, a deputy project scientist from Southwest Research Institute. “We’ll find out soon enough.” 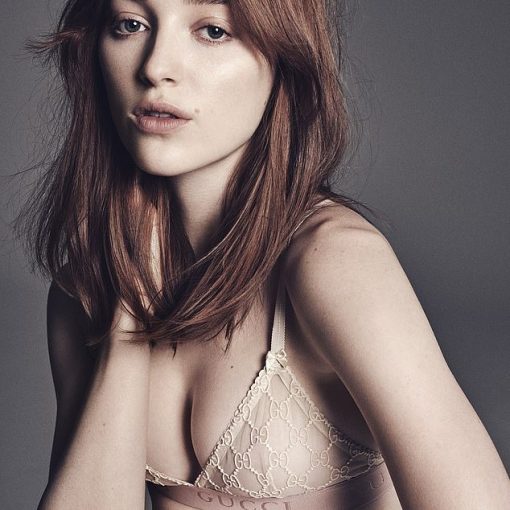 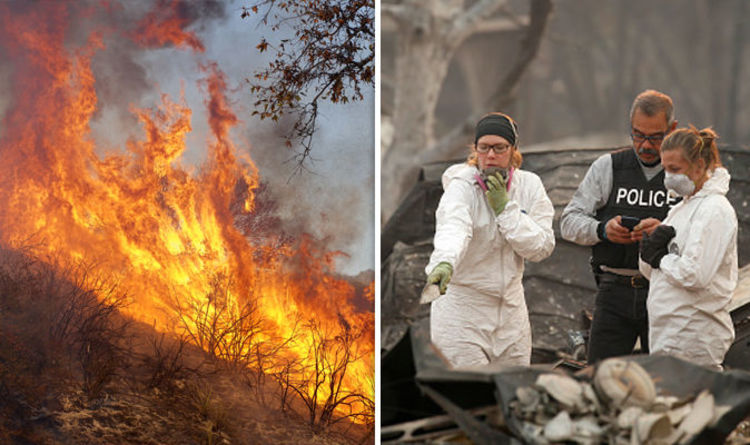 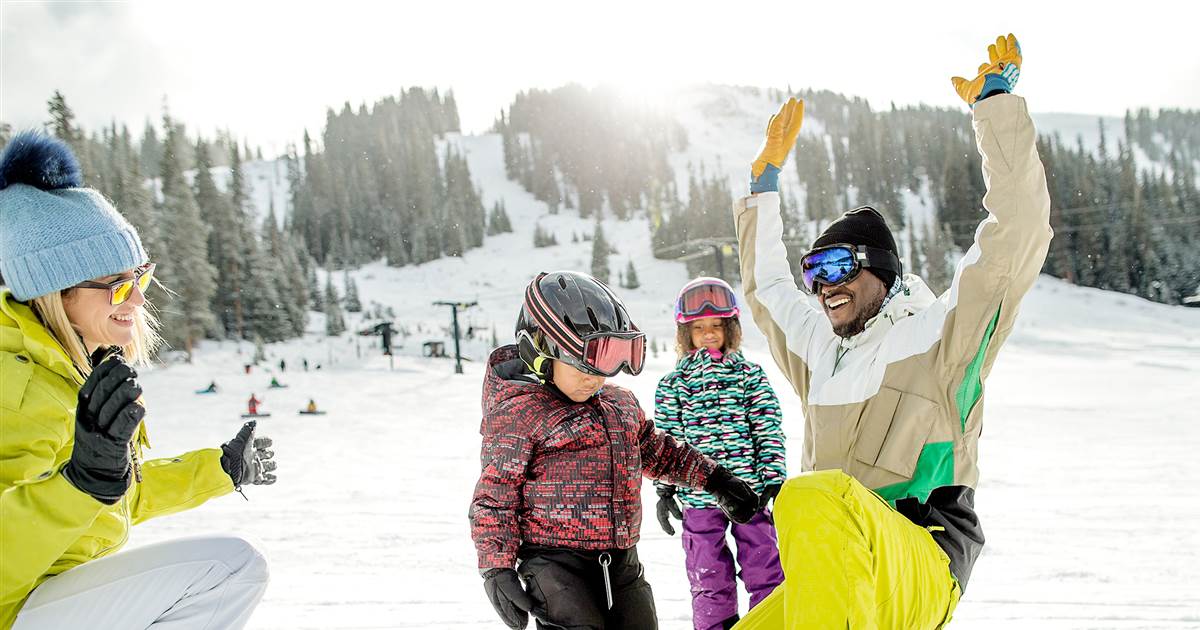 Americans love to ski. According to number crunchers Statisca nearly 15 million US residents hit the slopes for a ski trip in […]