The BBC has formally complained to Russia’s ministry of foreign affairs, after a list of BBC staff working in Russia, including their personal data, was leaked online.

The 44 journalists’ full names and photographs were published on social media by the For Mother Russia group on 25 December.

The list also appeared on Russian sites pikabu.ru and segodnya.ru.

Many of the 44 are Russian citizens working for the BBC World Service.

Segodnya.ru stated that the Western media had recently published a similar list of Russian journalists, saying, “to find a list of THEIR journalists who work in Russia and interpret everything as a plot against them has been as easy as pie”.

The site appears to be referring to a publication in the Sunday Times, which carried the names and photographs of eight Sputnik UK staff members. Sputnik, a Kremlin-backed news agency, has an outpost in Edinburgh.

Russia’s media regulator retaliated by announcing it would investigate whether the BBC’s operations in Russia complied with Russian law.

In its complaint, the BBC stressed it was an independent media organisation with no influence over British government policy or other UK media outlets.

Jamie Angus, director of the BBC World Service, said the welfare of the corporation’s Moscow staff was its overriding concern. “We’ve asked the Russian authorities to investigate this worrying development,” he said.

President Vladimir Putin’s press-secretary, Dmitry Peskov, said on Friday that the Kremlin did not necessarily approve of the publication of the list of BBC Moscow reporters, but treated it “with understanding”.

In an interview with the Govorit Moskva (Moscow Calling) radio station, Ms Zakharova said the data was all in the public domain.

“Is it classified? No, not at all. You can find it all on social media,” she said.

However, this does not seem to be the case.

The BBC has studied the leak and compared it with the data available on social media. At least part of the information is only possessed by the Russian authorities.

The list fully corresponds to the roster of BBC staff officially accredited to work in Russia. That list is not published anywhere. Only the names of the bureau chiefs are openly available.

On Friday, Ms Zakharova was asked by the Kommersant newspaper about Russian authorities being implicated in the leak. She replied that it was more likely “tricks of British hackers”.

Russia’s ministry of foreign affairs told the BBC it initially deemed the suggestion it had leaked the data “a misplaced joke due to its obvious absurdity”.

It said the website of the Russian Embassy in London had been hacked on 17 December.

“We cannot rule out that hackers could get access to various data, including the information about representatives of the British media in Russia, as Russian embassies are engaged in monitoring publications by foreign journalists, issuing journalistic visas, etc,” it said.

As of 29 December, pikabu.ru had deleted the page with the BBC list. The BBC has screenshots and archived pages of all the relevant publications. 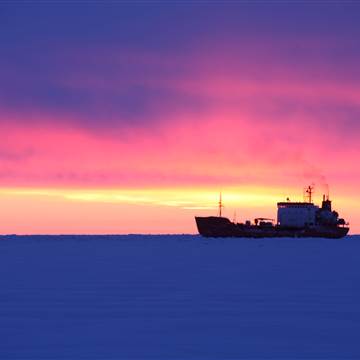 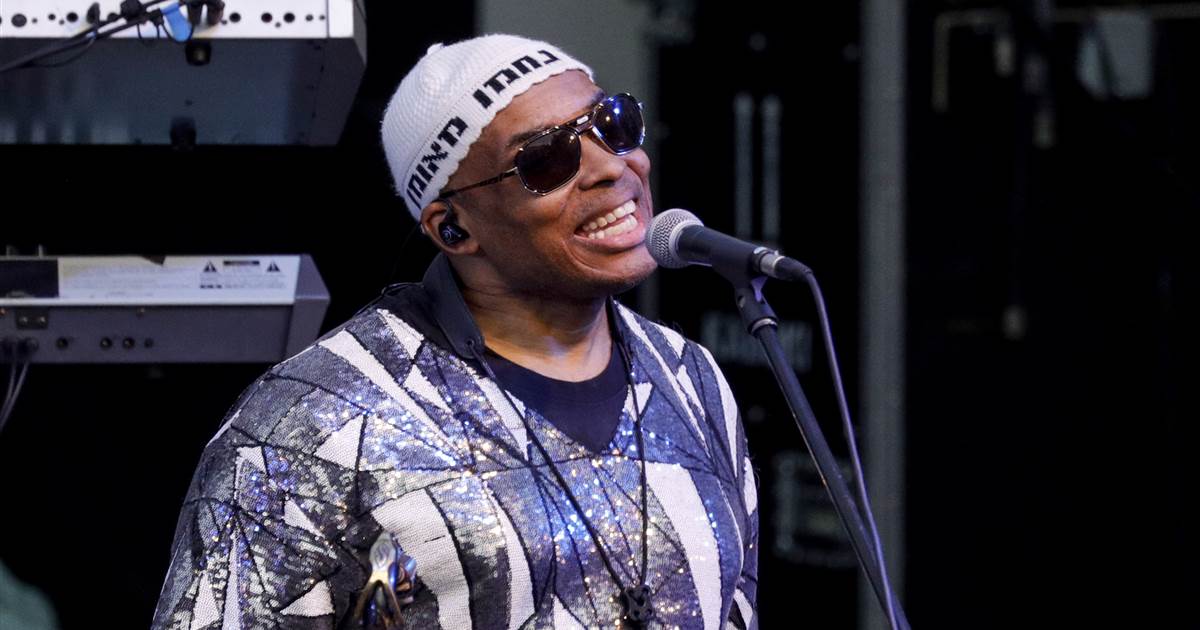 LOS ANGELES — Ronald “Khalis” Bell, a co-founder, singer and producer of the group Kool & the Gang, has died. He was […] 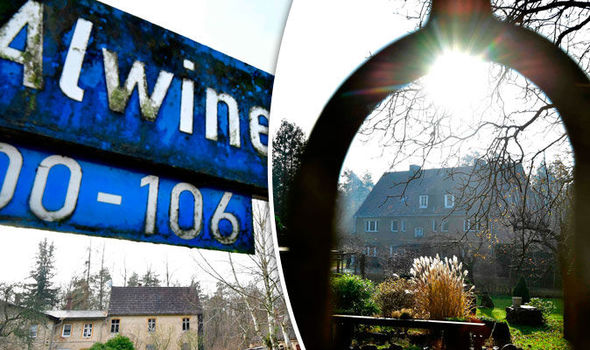 Composed of OAPs and buildings that have been rotting since the fall of the Berlin Wall nearly three decades ago, Alwine in […] 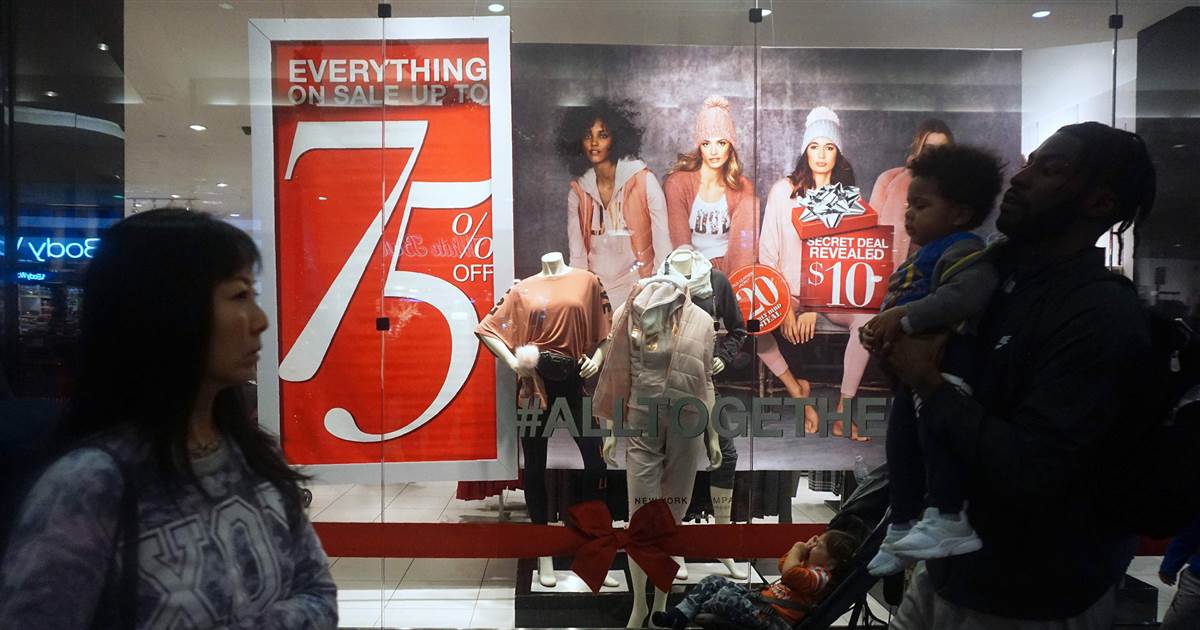