The SpaceX Falcon 9 rocket, scheduled to launch a U.S. Air Force navigation satellite, sits on Launch Complex 40 after the launch was postponed after an abort procedure was triggered by the onboard flight computer, at Cape Canaveral, Florida, U.S., December 18, 2018. REUTERS/Steve Nesius

The launch, SpaceX’s fourth attempt in a week after technical and weather delays, would have been the rocket firm’s first national security space mission for the United States. Musk’s rocket company has spent years trying to break into the lucrative market for military space launches long-dominated by Lockheed and Boeing Co (BA.N).

SpaceX sued the U.S. Air Force in 2014 in protest over the military’s award of a multibillion-dollar, non-compete contract for 36 rocket launches to United Launch Alliance, a partnership of Boeing and Lockheed. It dropped the lawsuit in 2015 after the Air Force agreed to open up competition.

The next year, SpaceX won an $83 million Air Force contract to launch the GPS III satellite, which will have a lifespan of 15 years.

The launch would be the first of 32 satellites in production by Lockheed under contracts worth a combined $12.6 billion for the Air Force GPS III program, Lockheed spokesman Chip Eschenfelder said.

The launch was originally scheduled for 2014 but has been hobbled by production delays, the Air Force said.

It would have marked SpaceX’s first so-called National Security Space mission, as defined by the U.S. military, SpaceX said.

The next GPS III satellite is due to launch in mid-2019, Eschenfelder said, while subsequent satellites undergo testing in the company’s Colorado processing facility.

Microsoft obtained a court order to disrupt the largest botnet in the world. Angela Lang/CNET This story is part of Elections 2020, […]

At a show like CES, much of the important news happens even before the Las Vegas Convention center opens its doors. With […] 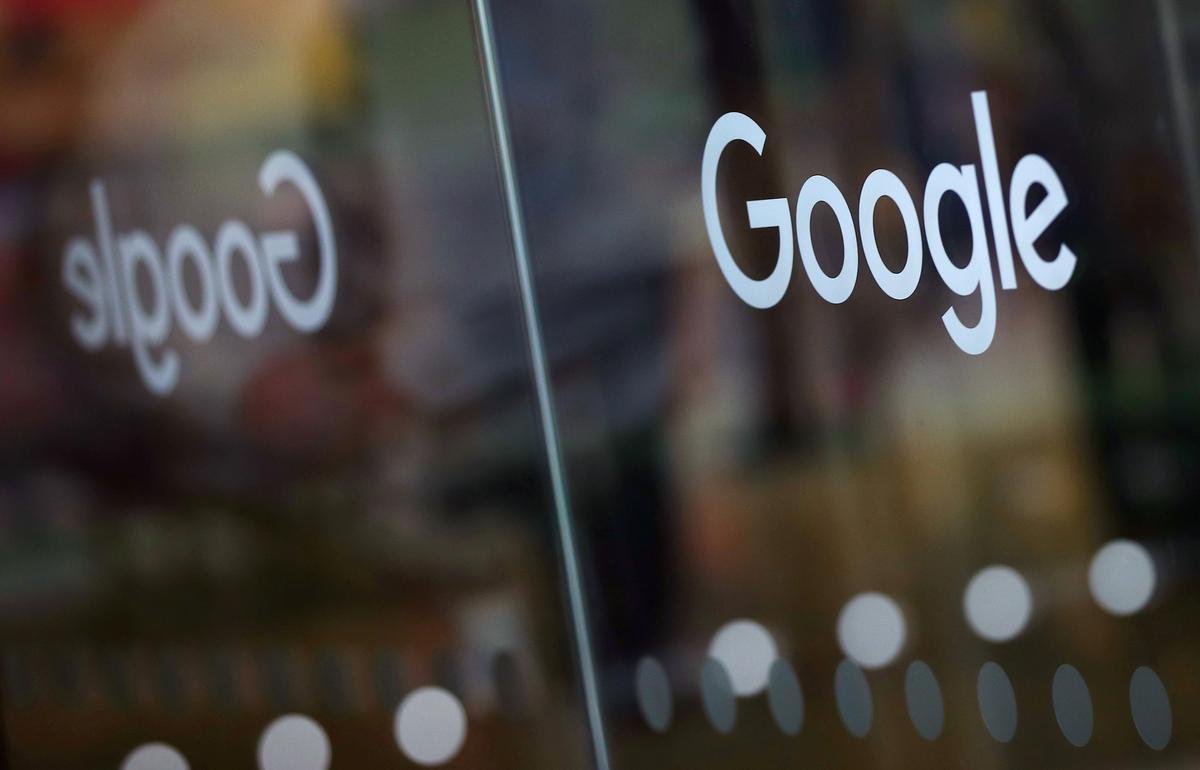 NEW DELHI (Reuters) – Google (GOOGL.O) appears to have misused its dominant position in India and reduced the ability of device manufacturers […] 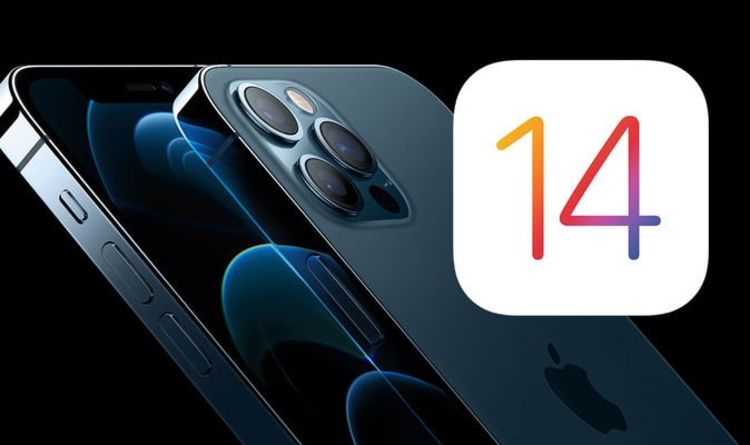 iOS 14.3 looks like it will arrive on iPhones very shortly, with a release expected in the next few days. It looks […]