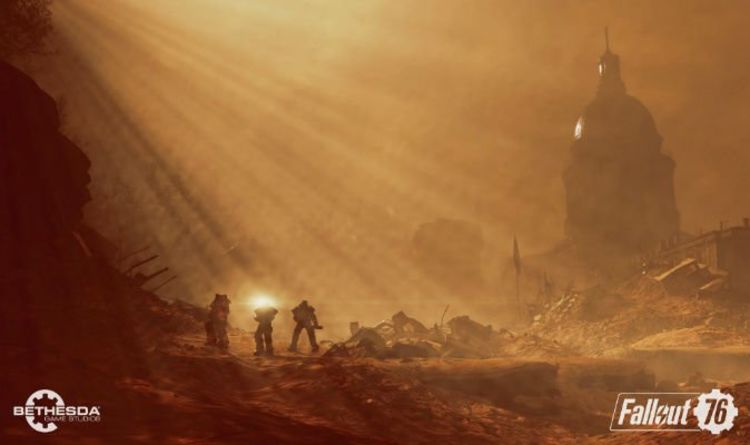 Bethesda is launching a brand new Fallout 76 update on PS4 and Xbox One consoles today.

This is being done to improve wide areas of the game, which should be pretty noticeable to fans.

This includes major C.A.M.P. improvements, SPECIAL re-speccing and many new bug fixes to the game.

It’s also understood that this new Fallout 76 update might be harbouring new content that will be released in the future.

This isn’t listed in the patch notes; however, data miners believe they may have found some stuff tied with the Winter Holidays.

It has now been confirmed that download sizes for this update will be approximately 5GB for PS4 and Xbox One.

Fallout 76 servers will be going offline today to make way for the new update.

This will mean that players will be unable to play the game while maintenance is ongoing.

Bethesda has not confirmed how long servers will be offline, but it’s expected to take at least over an hour.

The maintenance process will begin at 2pm in the UK and has already been conducted on the PC platform.

Here’s the latest from Bethesda, who confirmed: “We’re planning to bring the Xbox One and PlayStation 4 versions of Fallout 76 offline for maintenance and updates on Thursday, December 13, starting at 9:00 a.m. EST (14:00 UTC).

“During this time, console players will be unable to log into or play Fallout 76.

“This update has already been released for the PC version of the game, and PC players will still be able to play Fallout 76 during tomorrow’s console maintenance.” 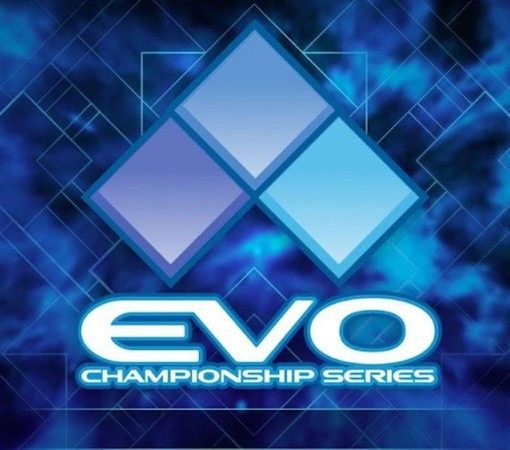 Sony Interactive Entertainment has announced that it, along with upstart company RTS, has acquired the Evolution Championship Series (Evo). RTS is a […] 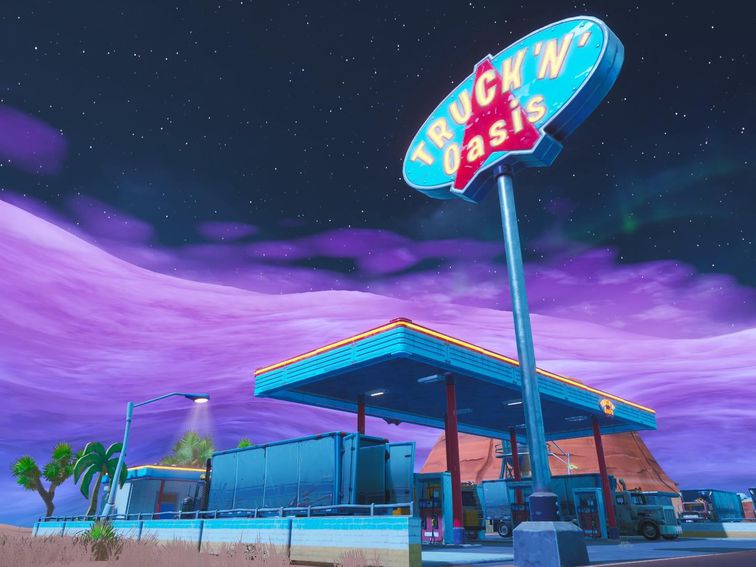 One of the gas stations found on the island.  Epic Games Developer Epic Games changed how challenges work in Fortnite season 10, […] 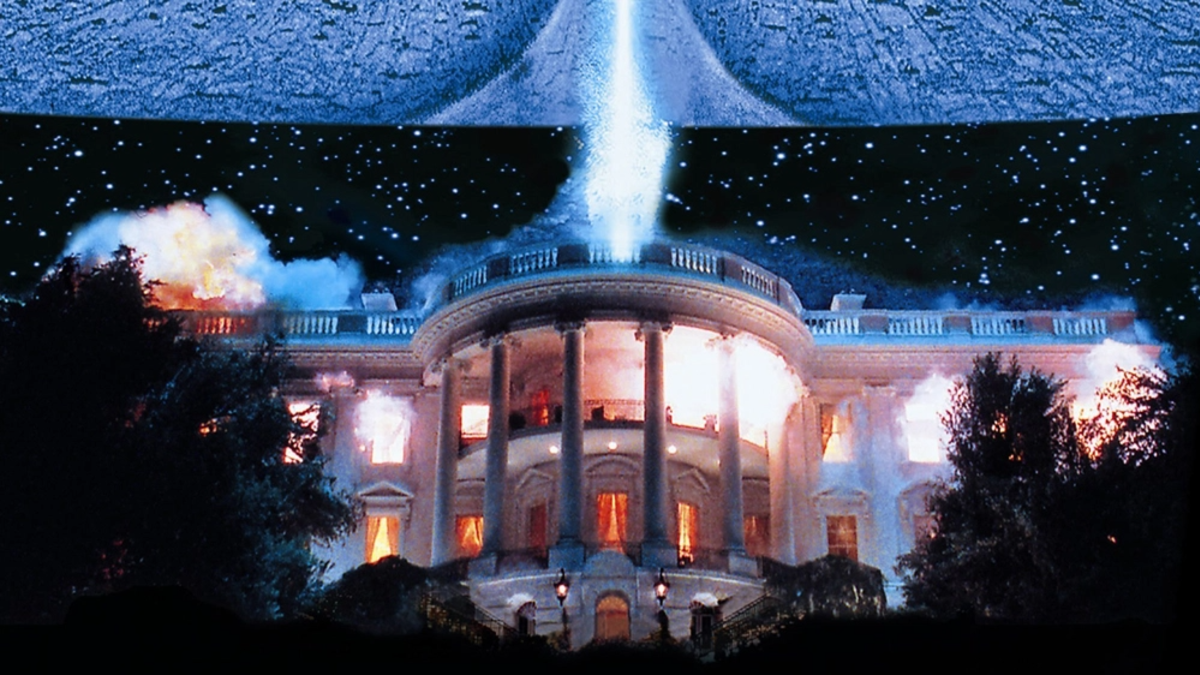 The aliens were not fond of iconic American buildings. Image: 20th Century Fox Who knows. As shared by the Hollywood Reporter, and […] 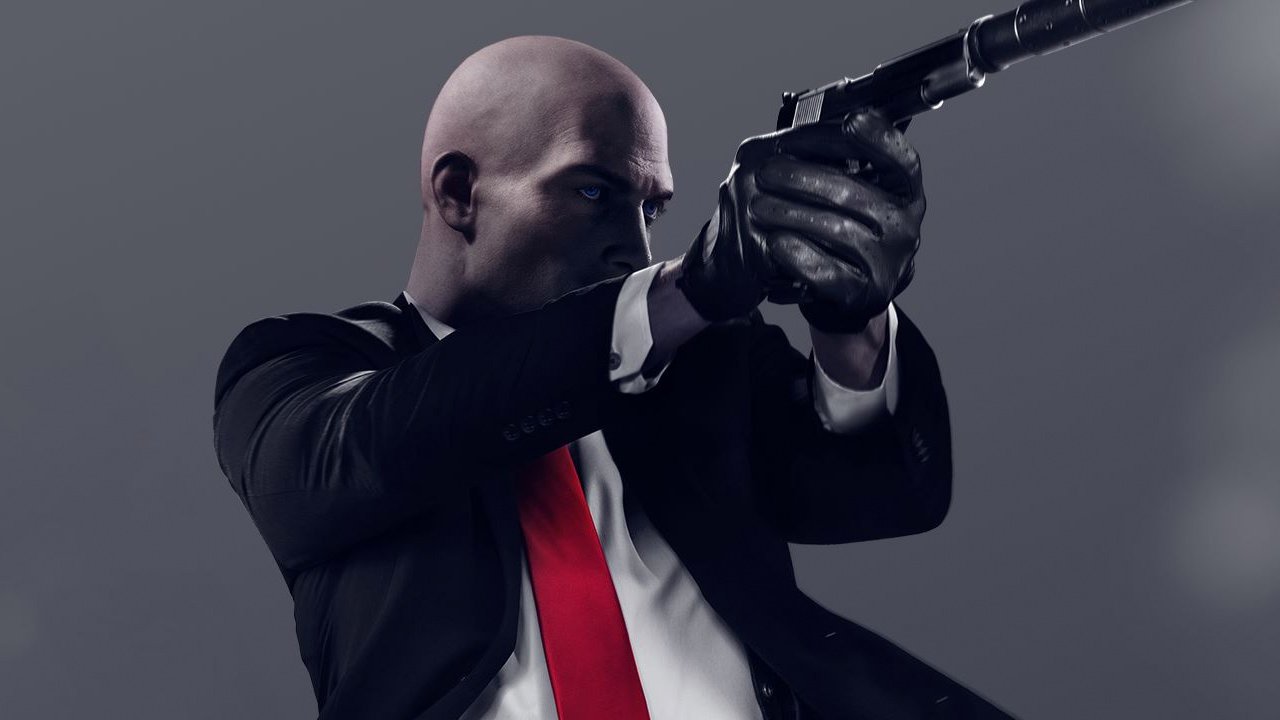 Share. More of the slain. By Ryan McCaffrey To keep your typical sequel expectations in check, it’s probably best to think of […]