The Reserve Bank of India (RBI) maintained its “calibrated tightening stance” as expected by markets, as it held the benchmark repurchase (repo) rate at 6.5 percent. Monetary policy committee (MPC) members have now kept rates on hold for the second meeting in a row, having previously raised them twice this year. The RBI said in a statement: “The time is apposite to further strengthen domestic macro-economic fundamentals. “Even as inflation projections have been revised downwards significantly and some of the risks pointed out in the last resolution have been mitigated, especially of crude oil prices, several uncertainties still cloud the inflation outlook.”

The Indian rupee eased to 70.60 against the dollar from 70.50 before the policy statement, before settling at 70.46 at the end of the trading day.

Prime Minister Narendra Modi has faced criticism over financial distress among farmers and small businesses, meaning a pause in rate hikes will be welcomed by his Bharatiya Janata Party ahead of an election that must be called by May.

The Indian government has been putting pressure on the RBI to ease lending rules and nurse a weakened shadow banking sector.

Shashank Mendiratta, India economist with ANZ Bank, said: “The RBI will definitely keep rates on hold for another two to three quarters, with the expectation that inflation will remain below 4 percent over the next three to four quarters.”

The rupee has lost ground against the US dollar as oil prices began to pick up this week.

Monday marked the biggest loss registered in a single session since August for the crisis-hit currency as it crashed through the 70-barrier against the US dollar.

At its worst, the rupee lost about 14 percent of its value against the US dollar this year, making it the worst performing currency in Asia at the time.

Most major Asian currencies have suffered this year amid a strong US dollar, though many have made some gains this week after the United States and China agreed to a 90-day truce in their trade war.

Despite a few recent advances, the rupee is on track for its worst yearly performance in five years in 2018 and is forecast to weaken further.

Prakash Sakpal, Asia economist at ING, said: “Politics is likely to decide the course for the Indian rupee in 2019.

“The political heat is already rising as the elections being held in five states currently will set the tone for the national elections in May 2019.”

(Reuters) – U.S. job growth increased moderately in September, with the unemployment rate dropping to near a 50-year low of 3.5%, which […]

Off we go again. Another day of takeover fever. Rumours behind the recent sharp rise in Sainsbury’s share price have legs. Apollo, […]

Investors sent Hikma Pharmaceuticals sliding after its half-year results failed to impress.  The firm, which makes medications to treat pain, cancer and […] 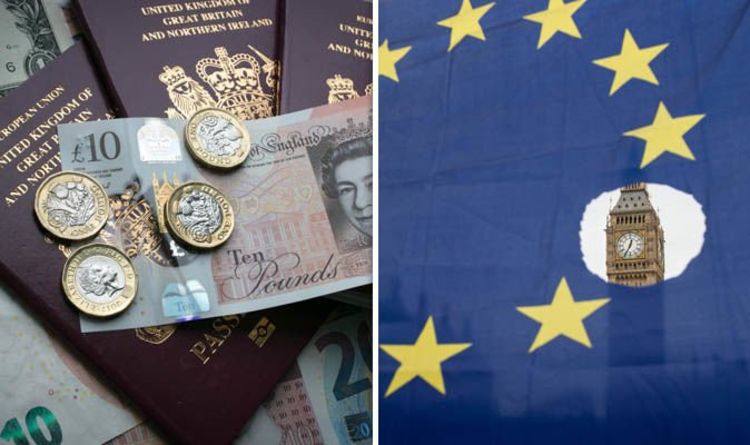