Emily Atack, 28, shot to fame as Simon Bird’s “fit” crush Charlotte Hinchcliffe in comedy hit The Inbetweeners. But she has won over tons of new fans since entering the I’m A Celebrity Australian jungle a couple of weeks ago. Viewers have loved seeing the actress’ hilarious impersonations and dramatic squeals during bushtucker trials. Off screen, Emily has been revealed to have several famous faces in her family tree.

Emily’s most notable relative is none other than former Beatles member Sir Paul McCartney.

He is her first cousin twice removed – or her grandmother’s cousin.

But Emily also has a mum and dad who are both creatives and have been on the telly.

Who are Emily Atack’s parents?

Kate, 60, achieved fame in the early 1980s with her music after nothing up a number 2 hit in the UK Charts with song More Than in Love.

She also came third in the 1980 Eurovision Song Contest with group Prima Donna.

Kate – like her daughter – has an excellent talent for voices and accents.

This landed her a nine-year stint on satirical puppet show Spitting Image.

Emily’s dad is musician Keith Atack, who was a member of the 1970s pop group Child.

He is also a composer and created music for the 2003 film 16 Years of Alcohol.

What has Emily’s mum said about her daughter’s jungle stint?

Kate has been closely following her daughter’s time in the Australian jungle and admitted it has been a nerve-wracking time.

One person tweeted Kate: “Have to say @KateRobbins I’m potty about your Emily Totally herself and my hero for ACTUALLY picking up those Huntsman.

“It’s a great year for lovely campers. Hope you’re loving it up the Versace x.”

Kate replied: “Hi Hils, thank you! It’s an emotional, bumpy ride for all the families of the jungle ‘inmates’… and it’s agony here at the Hotel xx.”

The final of I’m A Celebrity is Sunday, December 9 at 9pm. 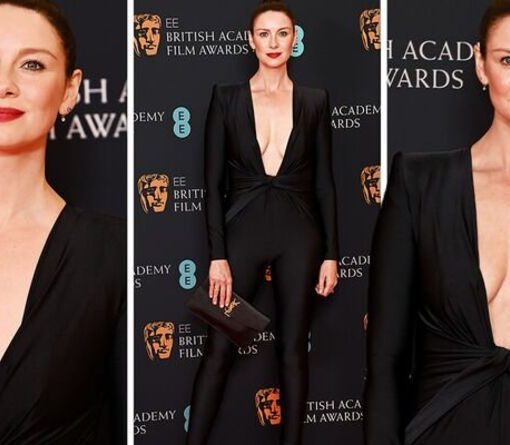 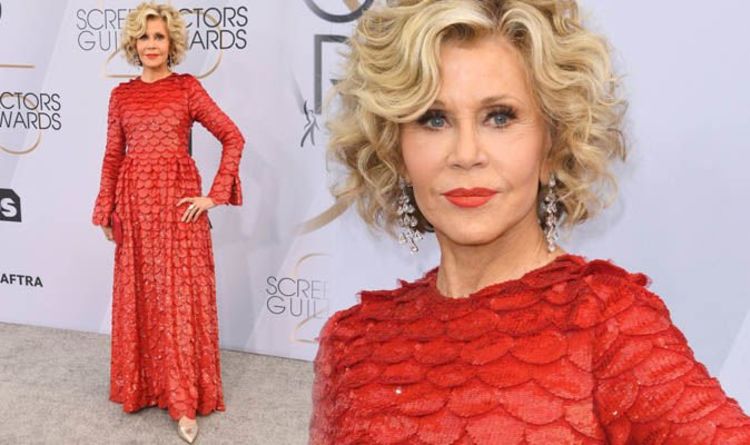 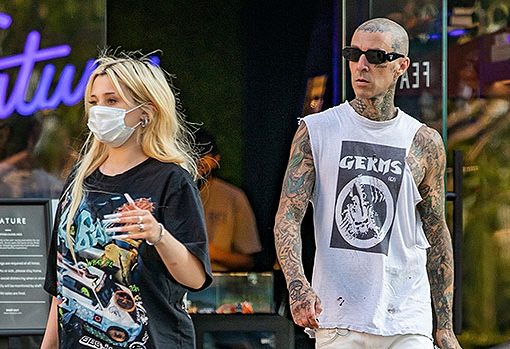 Travis Barker and his daughter Alabama were spotted doing a little shopping together while wearing casual outfits, including graphic shirts, days after […] 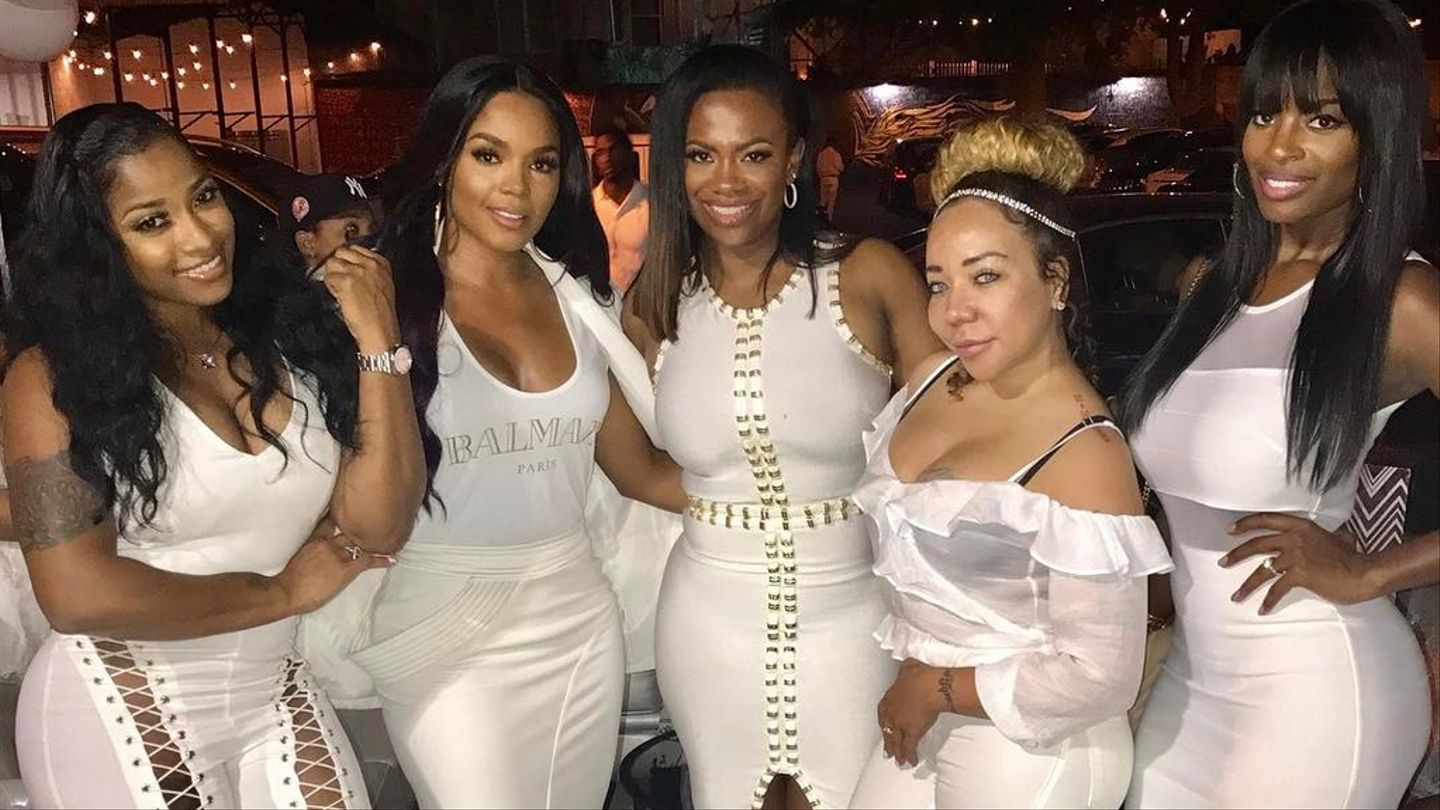 Toya Johnson stepped out with Kandi Burruss, Tiny Harris, and Rasheeda Frost to celebrate Kandi’s birthday. Toya made sure to keep her […]