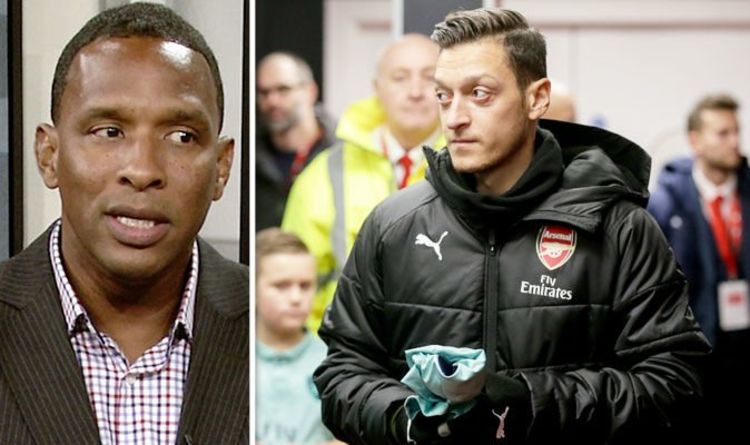 Ozil has not played for Arsenal since the 1-1 draw with Wolves on November 11.

The German dropped to the bench for the Premier League clash at Bournemouth 10 days ago.

He did not come on as a substitute and was also not part of a youthful squad that travelled to Kiev to play FC Vorskla in the Europa League last Thursday.

Ozil was expected to return to the squad for the visit of Tottenham in the first north London derby of the season on Sunday.

However, the 30-year-old was not amongst the 18 and was said to be struggling with a back spasm.

Arsenal won the game 4-2 after a stunning second-half performance at the Emirates.

And ahead of Wednesday’s trip to Manchester United, Hislop says Ozil has a fight to get back in Emery’s plans after his team played so well without him against Spurs.

“You look at how he’s used or not used Mesut Ozil over the last few weeks,” Hislop said of Emery.

“Now, I’m not sure what prompted this, a lot has been written about it.

“A lot has been speculated about Ozil and injury, whether he would have featured or not (if he was fit).

“But when you see Arsenal perform as they did (against Tottenham), the bigger question now is how does Ozil get himself back into the squad?

“As Unai Emery’s already shown, ‘if you cut across my authority, I’m taking full charge here’.”

Whether Ozil plays or not, Hislop is backing Arsenal to win at Old Trafford for the first time since 2006 in the Premier League.

“Injury issues as well for Jose Mourinho to deal with, if things weren’t bad enough.

“I think Arsenal go to Old Trafford and win this game.

“I think probably comfortably at 2-0.” 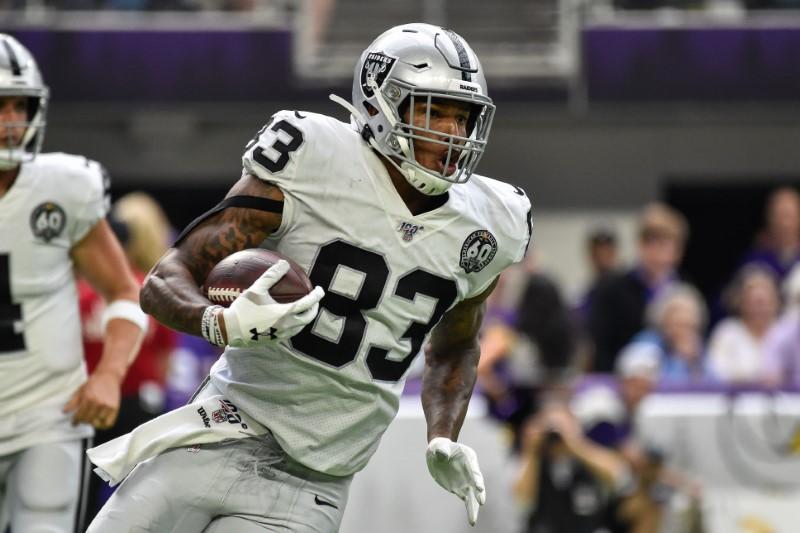 The Oakland Raiders are above .500 through five games for just the third time since 2002, primarily thanks to the offense. FILE […] 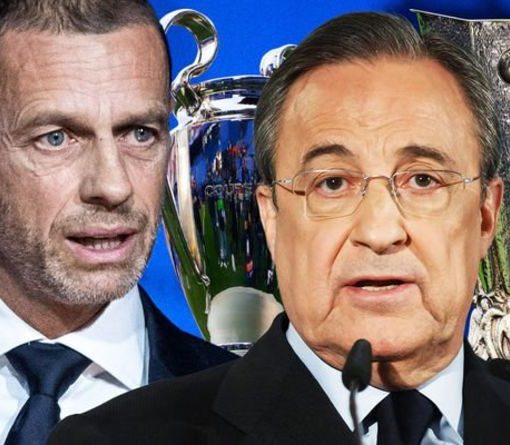 Florentino Perez has revealed that all 12 founding clubs of the European Super League have signed a legally binding contract, which means […]