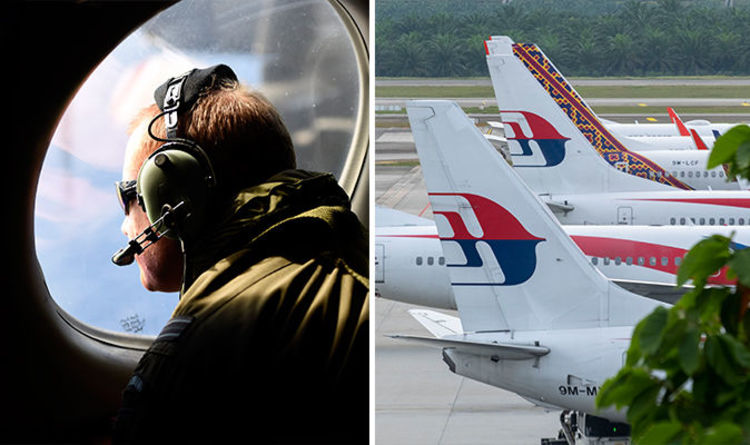 The families said yesterday they have found five new pieces of debris believed to be from the aircraft. They added they will be meeting with Malaysia’s transport minister Anthony Loke Siew Fook tomorrow to present what they have found. In May, the Malaysian government called off a three-month search in the Indian Ocean by US firm Ocean Infinity, the second major investigation into the incident.

However, the country’s prime minister Mahathir Mohamad said they would consider resuming the search if new clues come to light.

Six months later, the relatives are saying they will “hand over newly recovered debris” to the government.

If the new evidence is consider sufficient, it could result in a third major search for MH370.

Calvin Shim, whose wife was a crew member on the plane, said the debris was found off Madagascar, where some previous parts were found.

MH370 was en route from Kuala Lumpur to Beijing on March 8 2014 when it appeared to disappear without a trace, sparking numerous theories about what happened to it.

There were 227 passengers and 12 crew members aboard the plane when it went missing and the loved ones of these people have been left without answers for four years.

Around 27 pieces of debris have been found around the world thought to potentially be from the missing plane, but only three pieces were confirmed MH370 parts.

The right wing flaperon found on Reunion Island in July 2015 was confirmed by French authorities to be from MH370.

Similarly, a left wing outward flap trailing edge found on Mauritius was decided to be definitely from the plane, as was a right outward flap found on the coast of Tanzania.

These debris indicate the plane crashed into the southern Indian Ocean, which is where the searches have been based.

The first search was a combined effort between Australia, China and Malaysia costing £115million and involved searching 46,331 square miles.

The second covered another 43,243 square miles, but both ended with no significant findings.

In July this year, investigators released a 495-page report into the incident, which described how the plan was turned around mid-air and that “unlawful interference by a third part” could not be ruled out. 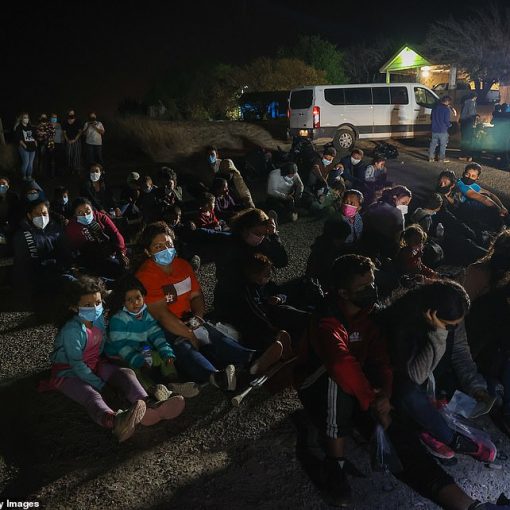 March saw the most migrant children crossing the border in history, with 18,890 unaccompanied minors being taken into cramped shelters.  The previous record […] 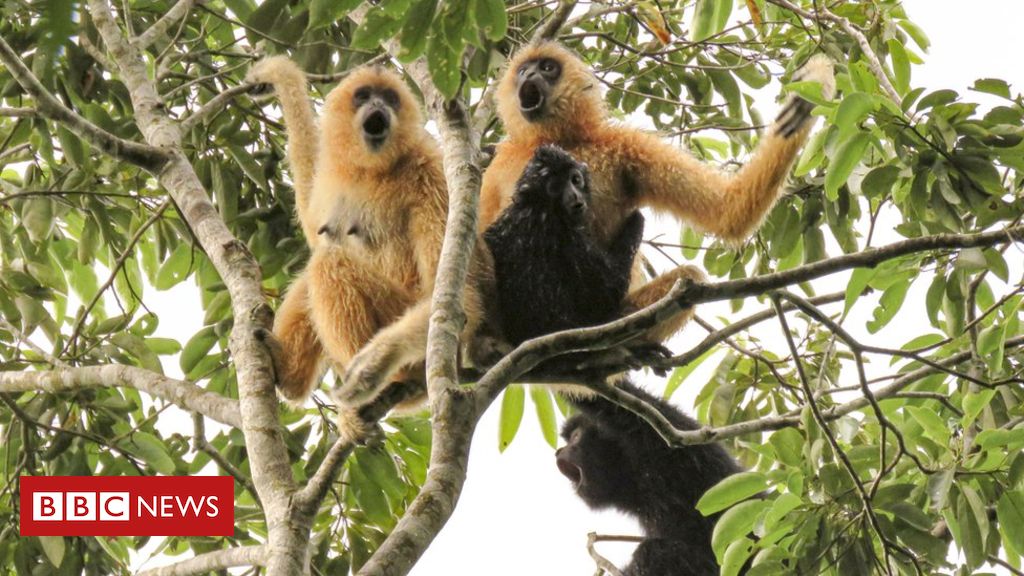 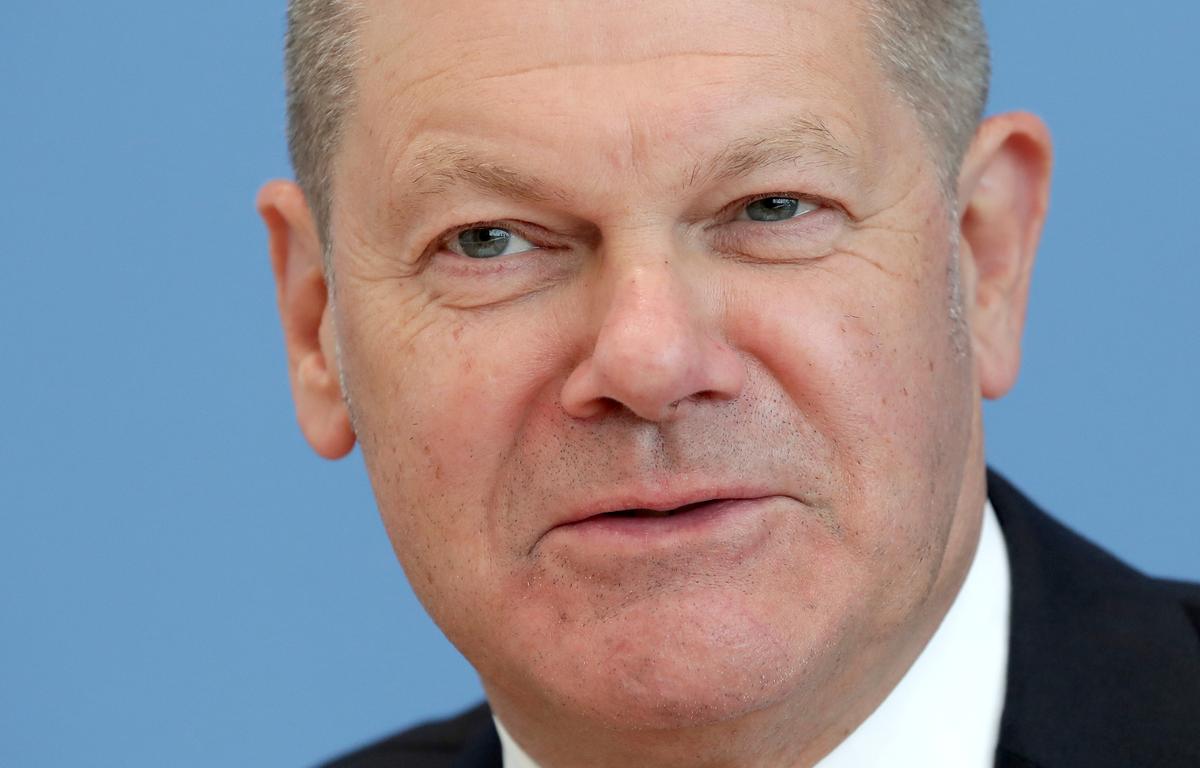 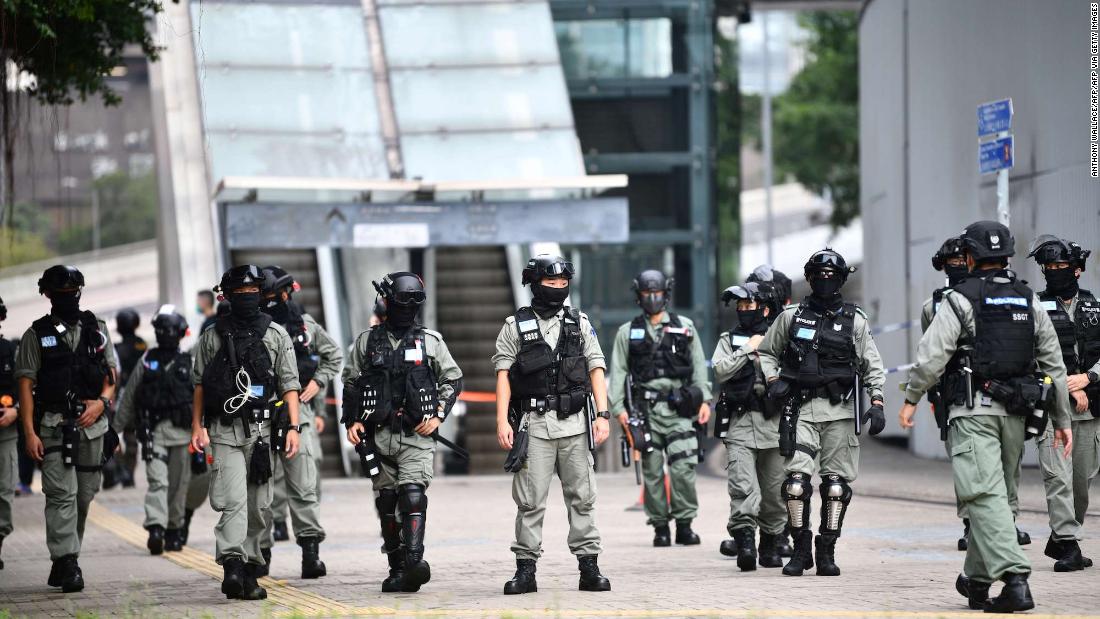 Police clashed with protesters in the shopping area of Causeway Bay and Central, the city’s main business district, after earlier plans to […]