Bullock, known for “Miss Congeniality” as well as dramas “The Blind Side” and “Gravity”, plays Malorie, a woman desperate to keep her two children safe from an unseen threat that leads people to commit suicide.

Premiering the film in Berlin, the 54-year-old said that while she was not usually a fan of scary movies, she enjoyed adding the genre to her portfolio of work.

“Here we had a journey that couldn’t have happened without this deep complex, intricate love story about a family and social commentary on what we all feel is the state of the world,” Bullock told Reuters in an interview on Wednesday.

“Everyone has a different thought about what’s happening in the world today so those two blending together is a rare thing.”

Based on the 2014 novel by Josh Malerman, “Bird Box” sees Malorie take her children on a dangerous trip into the wild, all blindfolded, as they try to escape an “ominous unseen presence”, which if seen, leads to devastating consequences.

“I found I became very agitated, very angry, very frustrated, short tempered and I didn’t realize it was a result of having been blindfolded until like halfway through,” Bullock said.

“I went ‘Oh my God, it’s because I don’t have my tools of expression as an actor’ … But I think in the end …it helped give a really jagged feeling to those scenes rather than if I had holes cut in my blindfold and I could see and I was pretending to stumble and be blind.” 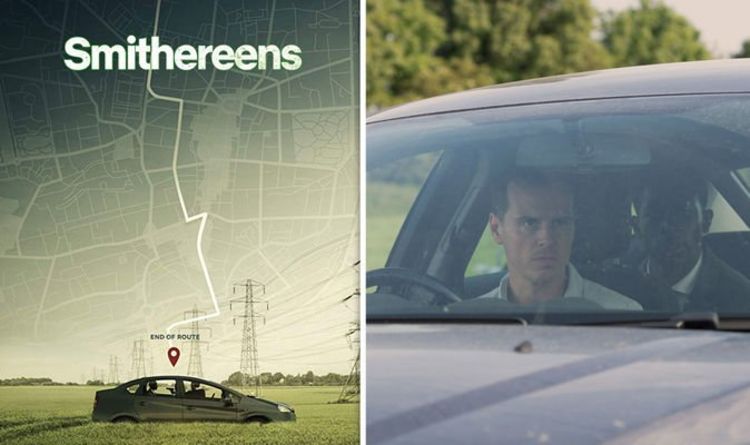 Black Mirror Smithereens dropped on Netflix today (Wednesday, June 5) along with the rest of season five. The Charlie Brooker and Annabel […] 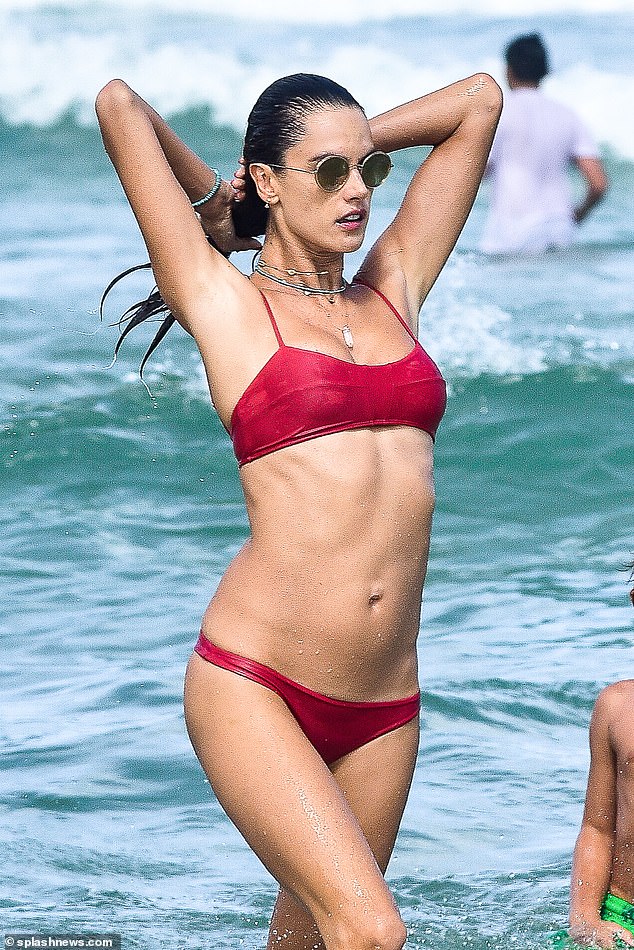 She’s been spending time in her native country of Brazil, specifically the city of Florianopolis – the city she gave birth to […] 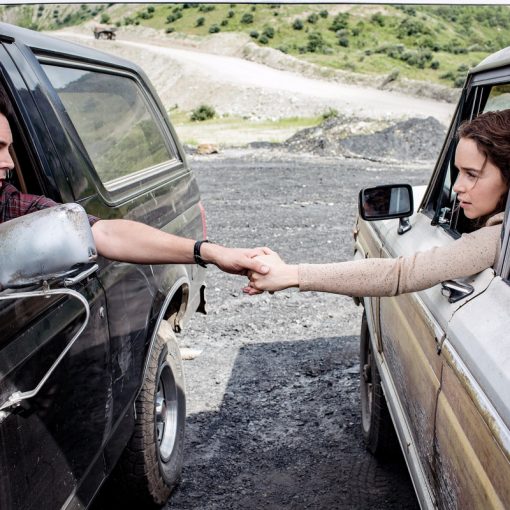 Mark Putnam’s guilty plea on June 12, 1990, was unlike any an American courtroom had seen before. Putnam was a young FBI […] 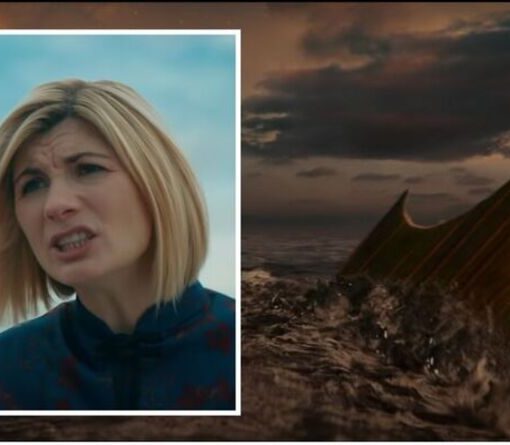 Doctor Who Legend of the Sea Devils is the newest special from the time-travelling franchise. Jodie Whittaker has held the mantle of Doctor […]