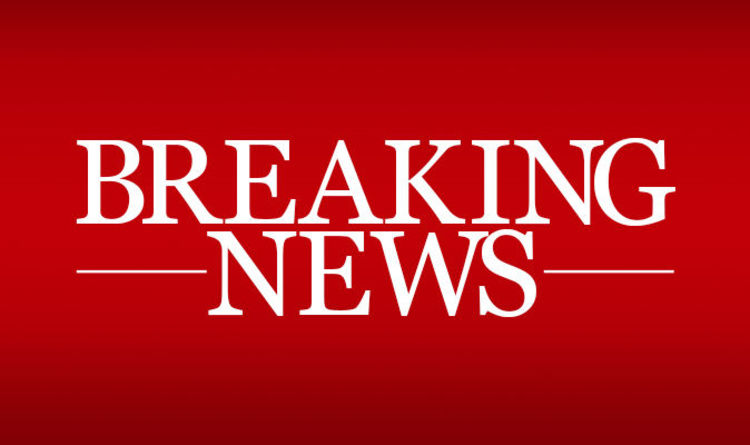 The flight took off at 9.35am GMT. Flight radars show the plane making a U-turn over Scotland and heading for Edinburgh Airport. Airport Webcams said the plane “from Amsterdam Schiphol to Houston George Bush (Boeing 777-200ER N69020) is squawking 7700 General Emergency over Scotland & is diverting to Edinburgh. Reason not yet known.”

The flight departed from Amsterdam Schiphol airport 15 minutes late and was due to touch down in Houston, Texas at 2.15pm local time before the emergency was declared. 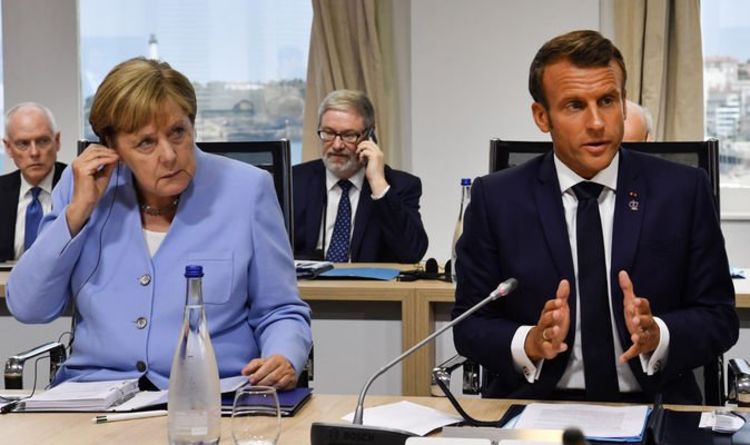 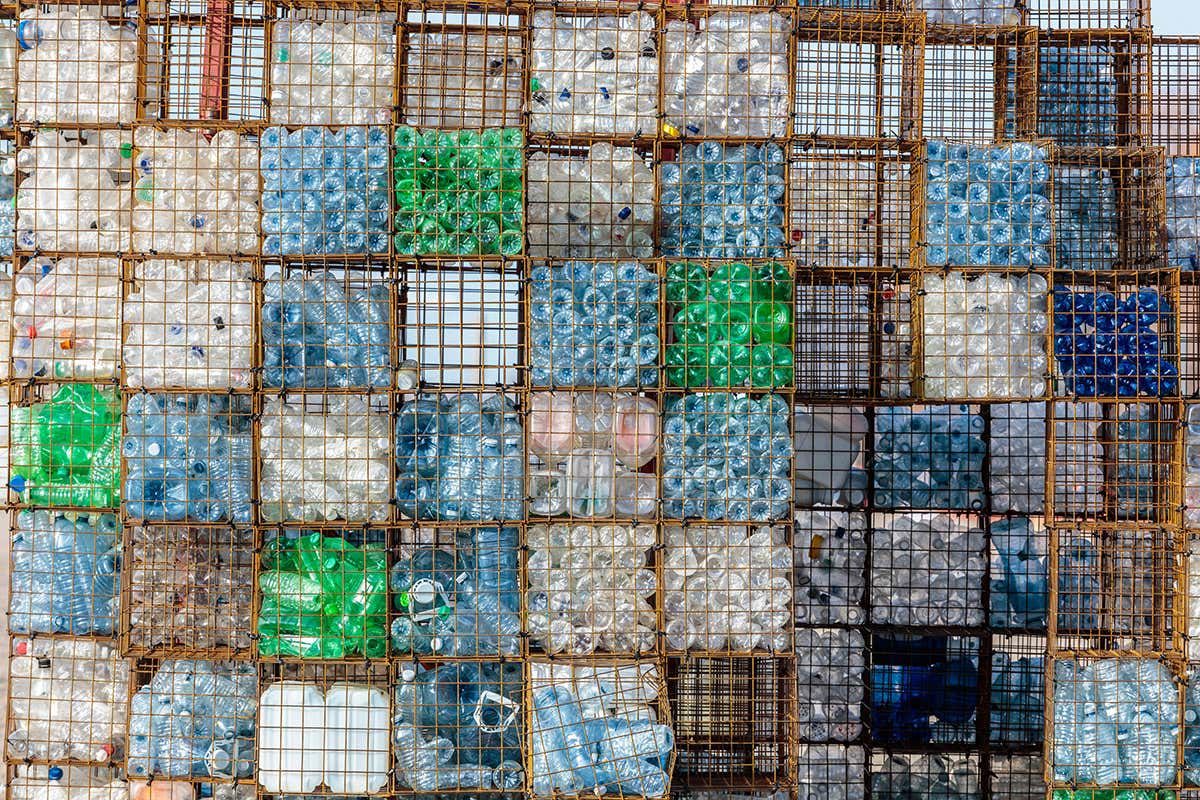 By Adam Vaughan Plastic waste is a big problemBill Brooks/Alamy Chemists have used microwaves to convert plastic bags, milk bottles and other […] 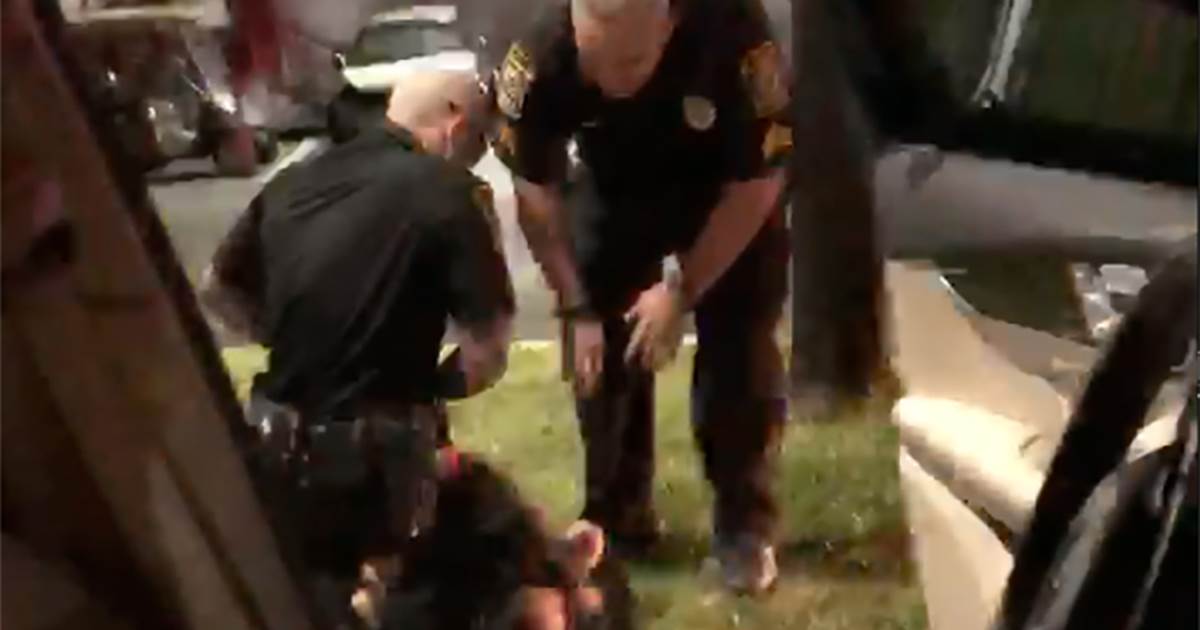