The iconic character will be seen one final time thanks to unused footage the late actress shot for the previous two Star Wars movies. And though plot specifics are being kept strictly under wraps for now, Isaac – who plays Poe Dameron – has teased a “beautiful” final appearance for Leia.

Speaking to The Daily Beast about Fisher’s “sense o fun”, he said: “The story deals with that quite a bit.

“It’s a strange thing to be on the set and to be speaking of Leia and having Carrie not be around. There’s definitely some pain in that.”

Despite the sadness, however, he revealed that “there’s a looseness and an energy to the way that we’re shooting this that feels very different.”

JJ Abrams is back directing this film, and Isaac has spoken out previously about the more collaborative, less rigid atmosphere on set.

“It’s been really fun being back with J.J., with all of us working in a really close way,” he re-iterated.

“I just feel like there’s an element of almost senioritis, you know?

“Since everything just feels way looser and people aren’t taking it quite as seriously, but still just having a lot of fun.

“I think that that energy is gonna translate to a really great movie.”

He added: “It deals with the amazing character that Carrie created in a really beautiful way.”

Mark Hamill will also be back one last time as Luke Skywalker, as the new film has been revealed to be the last in the Skywalker saga. 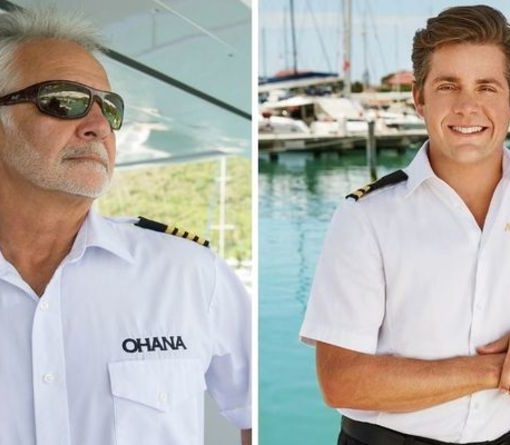 Overshadowing the guests this season is Captain Lee Rosbach, who looks to be absent from most of the upcoming season. “I have […] 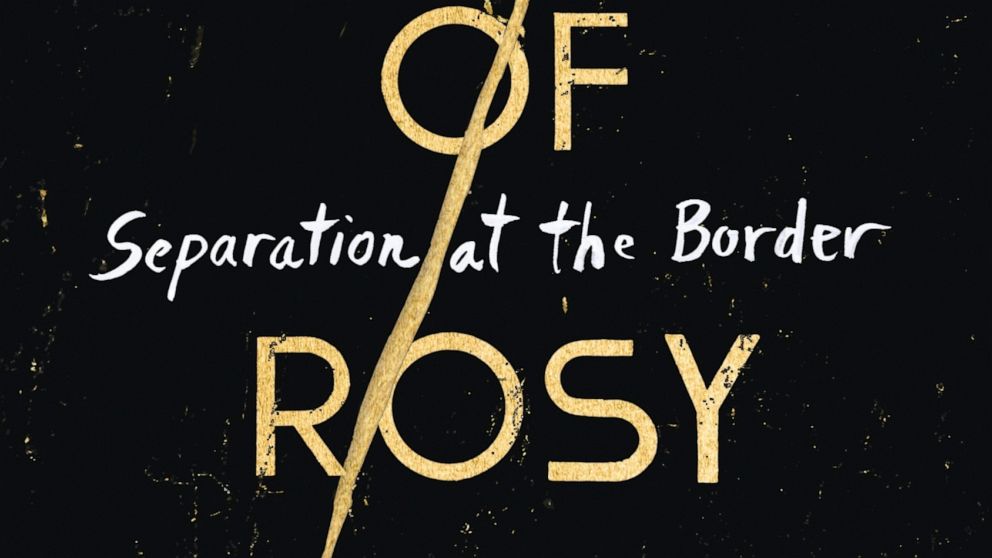 The harrowing path from Guatemala to America for one woman and her family is the subject of “The Book of Rosy.” By […] 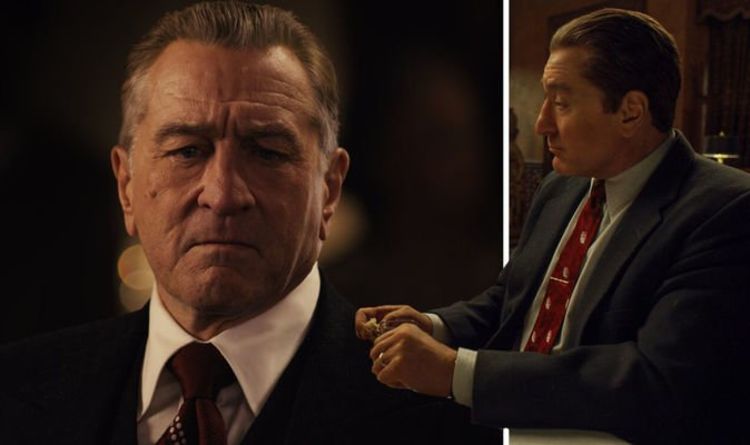 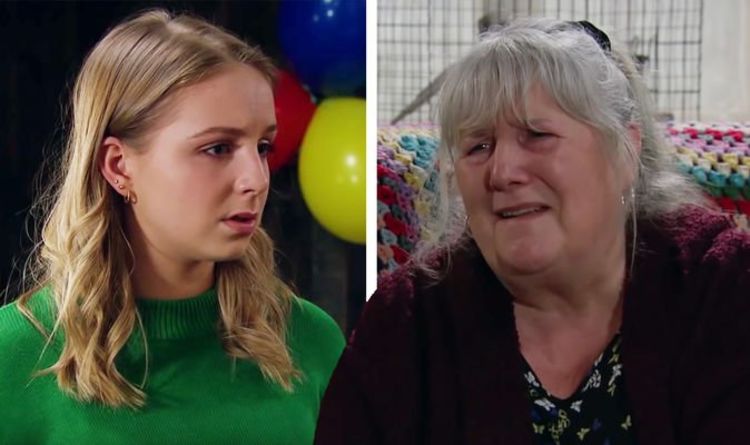