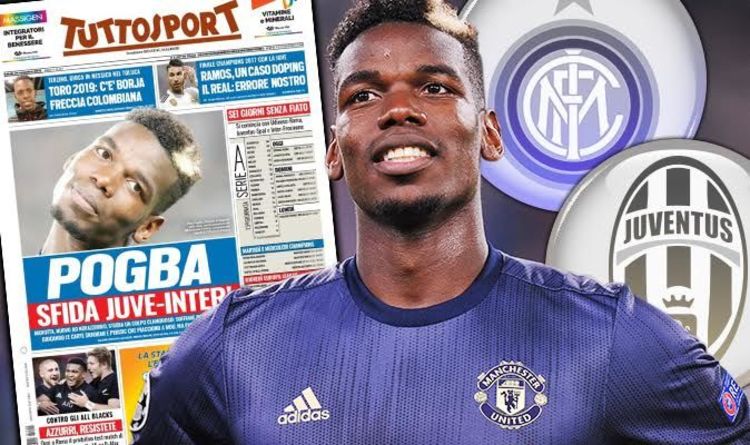 Former club Juventus were previously thought to be favourites for his signature but Tuttosport claim the Milan giants might have a trick up their sleeve.

United manager Jose Mourinho is reported to be interested in Inter centre-back Milan Skriniar and is a known long-term admirer of winger Ivan Perisic.

And they might now offer the pair in exchange for Pogba to steal a march on rivals Juve.

The Old lady are traditionally the biggest spenders in Serie A and proved they can attract the world’s best players when they signed Cristiano Ronaldo from Real Madrid for £100million in the summer.

But Inter are set to flex their own financial muscle after Giussepe Marotta – who is set to leave Juventus and become their new CEO – was told he can spend big by the club’s Chinese owners once their current Financial Fair Play sanctions end in June.

Pogba has cut an increasingly frustrated figure at Old Trafford this season after struggling for form and becoming involved in two public fall-outs with Mourinho.

The World Cup winner, 25, questioned Mourinho’s tactics after a 1-1 draw with Wolves in September and was stripped of the vice-captaincy as a result.

He was then seen laughing in a video posted on social media following the shock penalty shootout defeat by Derby in the Carabao Cup.

It has since been claimed the video was meant to be posted before the game but Pogba could not upload it because of poor WiFi at Old Trafford.

But that has not put a stop to the speculation surrounding his long-term future.

He has reportedly told his old Juventus team-mates that he wants to move back to Turin – just two years after leaving to return to boyhood club United.

However, he has dismissed the claims and previously insisted he was happy at Old Trafford.

“When I came back to United, it was the best feeling ever,” he said.

“I came back home. I always dreamed of playing for United, to have many games and score goals.

“Nothing had really changed, except for maybe the team and the manager, but the rest of the club was the same.

“I just came back home, it was like I didn’t really leave – I just went on holiday! [laughs]. It was a great feeling to come back home.

“It was great to come back, to feel the air of Manchester. That has never changed.” 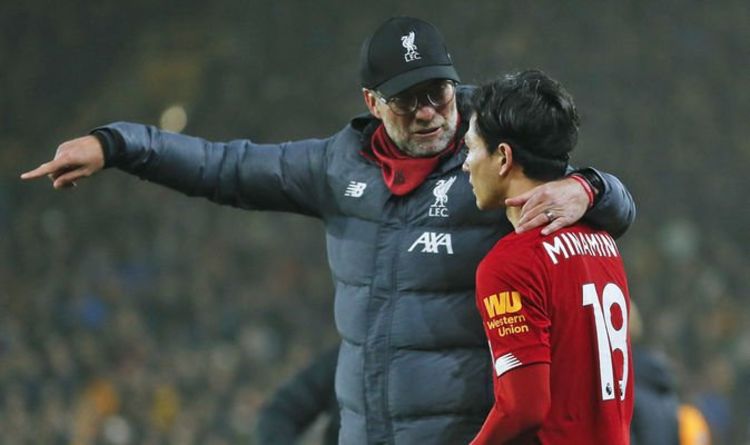 Liverpool boss Jurgen Klopp was forced to leave Takumi Minamino out of his squad for the trip to Norwich. The Reds are […] 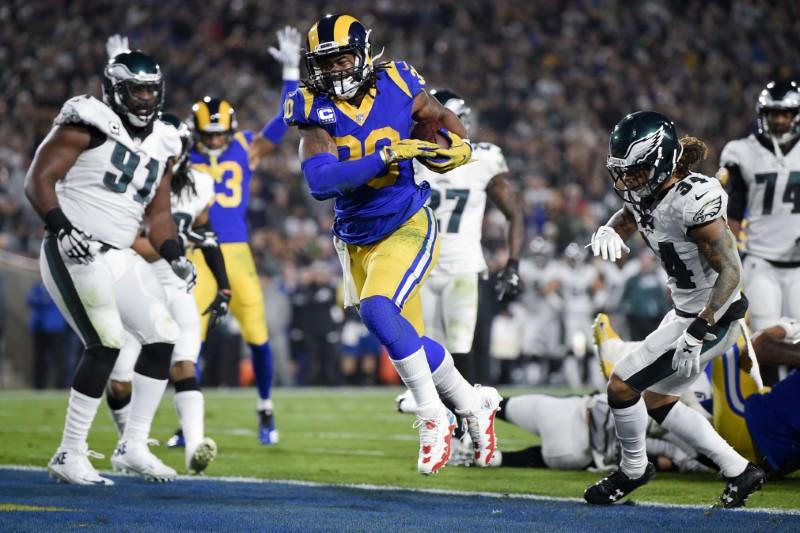 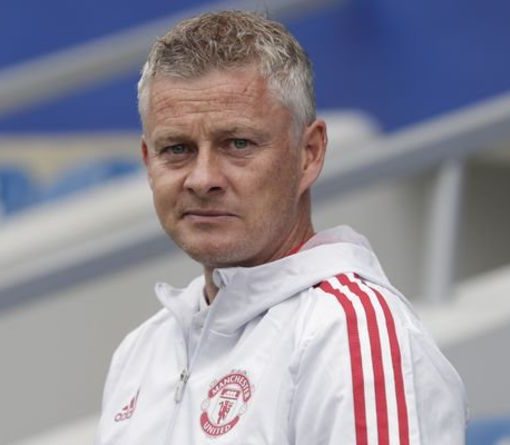 Manchester United, fresh from the completed signing of Jadon Sancho, reportedly believe that they have one of the most fearsome attacks in […]