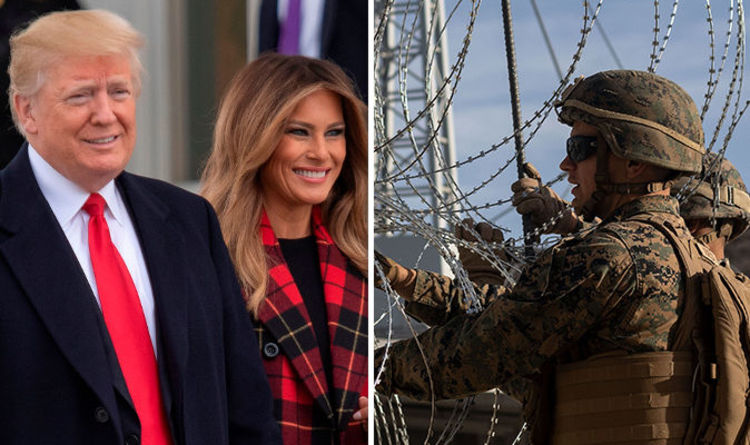 The US President sent more than 5,2000 troops to the Mexican border the week before the US midterm elections as a caravan of migrants is slowly approaching the United States. Trump described the thousands of migrants travelling through Mexico to the US an “invasion”. According to General Terrence O’Shaughnessy, the head of US Northern Command, soldiers have been sent to the borders in Texas, California and Arizona.

It has now emerged that the American firebrand will not let the troops come home, not even for Thanksgiving.

On Saturday, Trump said soldiers needed to stay at the border for “as long as necessary”, adding that they built a “very beautiful fence”.

He said: “The fence is fully manned, nobody gets through.

“When they’re caught, they’re not released.”

Last week, Democratic Senator for Hawaii Brian Schatz criticised the US President over the issue.

Mr Schatz said: “Deploying troops to our own border for no national security reason is one of the biggest scandals of this presidency.

“These dedicated, skilled, highly trained men and women will likely miss Thanksgiving with their family, are near American cities but eating ready-to-eat meals.

According to reports, Trump’s Thanksgiving meal at Mar-a-Lago featured 24 dishes in 2016.

The US President won the 2016 US presidential election with his hardline immigration stance, after he repeatedly pledged to build a wall along the Mexican border.

And in the weeks leading up to the US midterm elections, he again turned his attention towards immigration in an attempt to boost support for the Republican party. 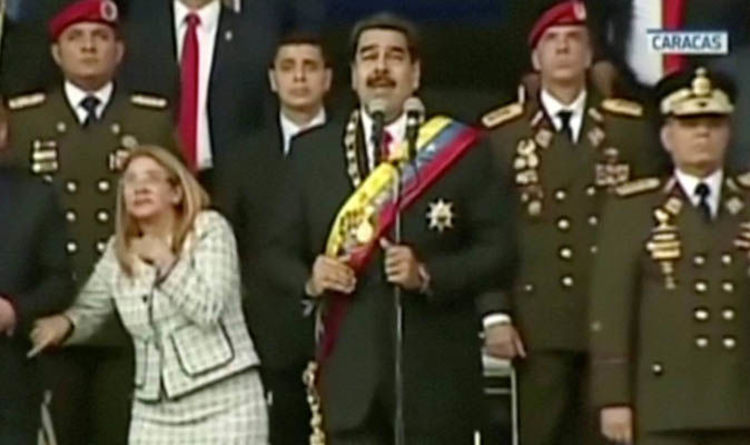 With live television footage of his speech being broadcast, the 55-yearold president was suddenly seen looking upwards and was clearly startled after […] 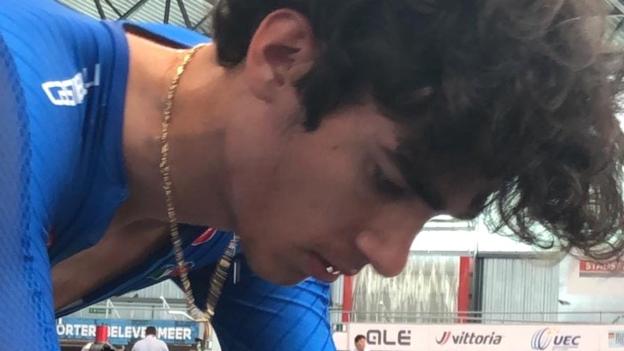 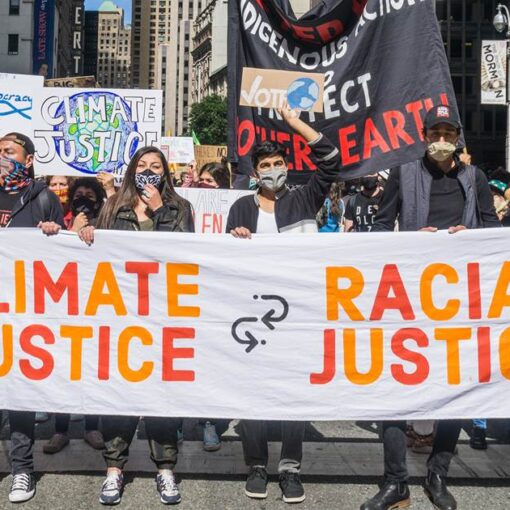 In the late 1980s, Peggy Shepard helped lead the charge against noxious emissions wafting from a sewage plant in her Harlem neighborhood, […] 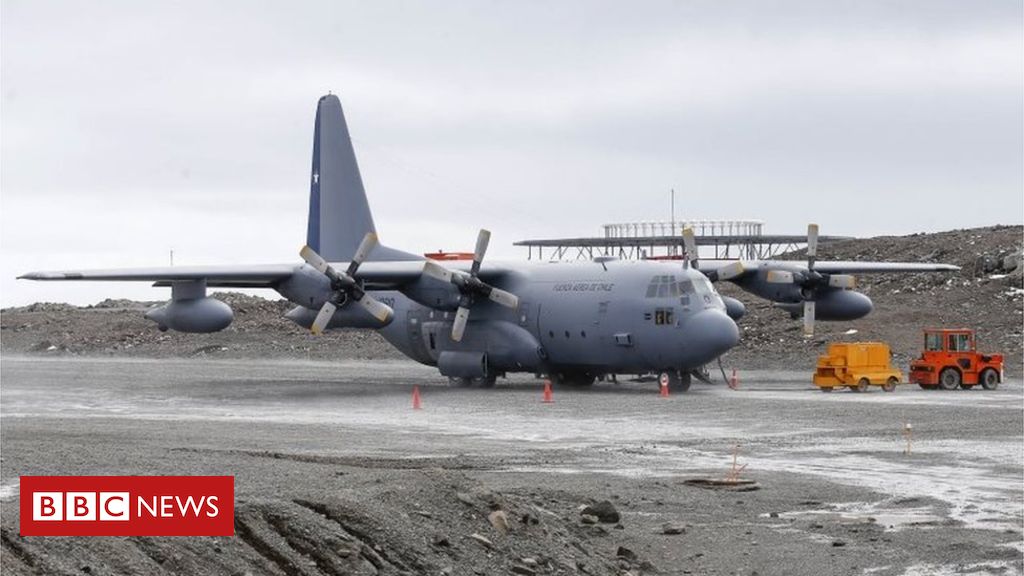