LOS ANGELES (Reuters) – California rapper Snoop Dogg received a star on the Hollywood Walk of Fame on Monday, and celebrated by giving himself a big thank you.

Snoop, 47, took his early success as a rapper into work as a film and television actor in shows like “Starsky & Hutch” and “Training Day,” and as a television producer. He has also ventured into reggae and gospel music, survived several brushes with the law over drugs and guns possession, and last month published his first cookbook, “From Crook to Cook.”

Snoop has won multiple music awards, but never a Grammy.

“Twenty Grammy nominations but not one won. They need to catch up,” Snoop told reporters. 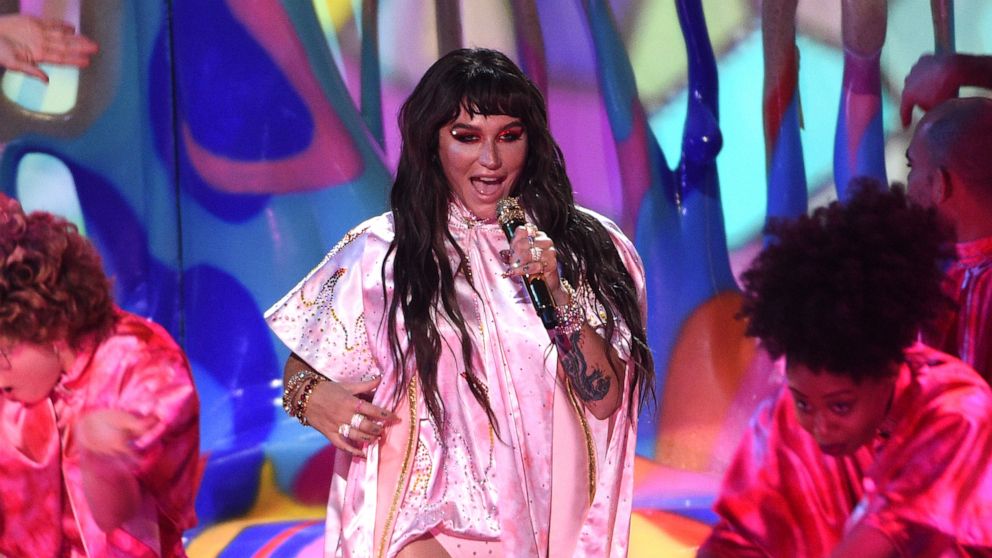 A judge says pop singer Kesha made a false claim that Dr. Luke raped Katy Perry when there’s no evidence that he […] 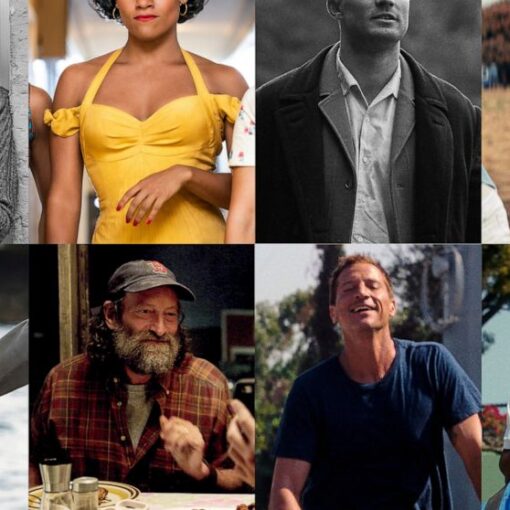 “West Side Story’s” Ariana DeBose, “Licorice Pizza’s” Alana Haim and “Belfast’s” Caitriona Balfe are among the actors who will receive the Santa […] 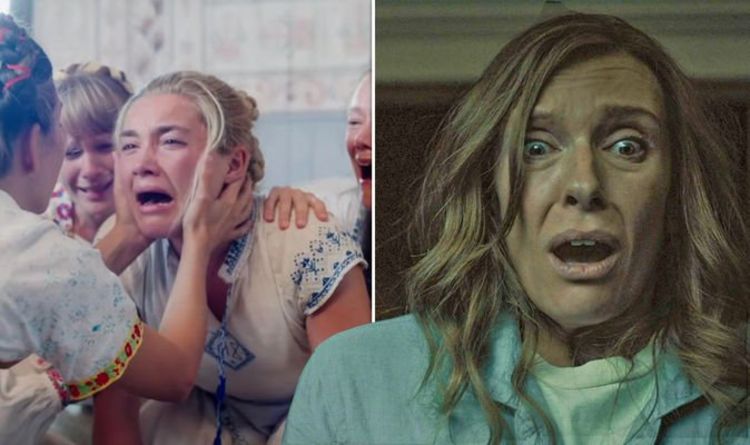 Midsommar has been well received by critics and horror fans alike. The film, starring Florence Pugh, takes place in well-lit Sweden and […] 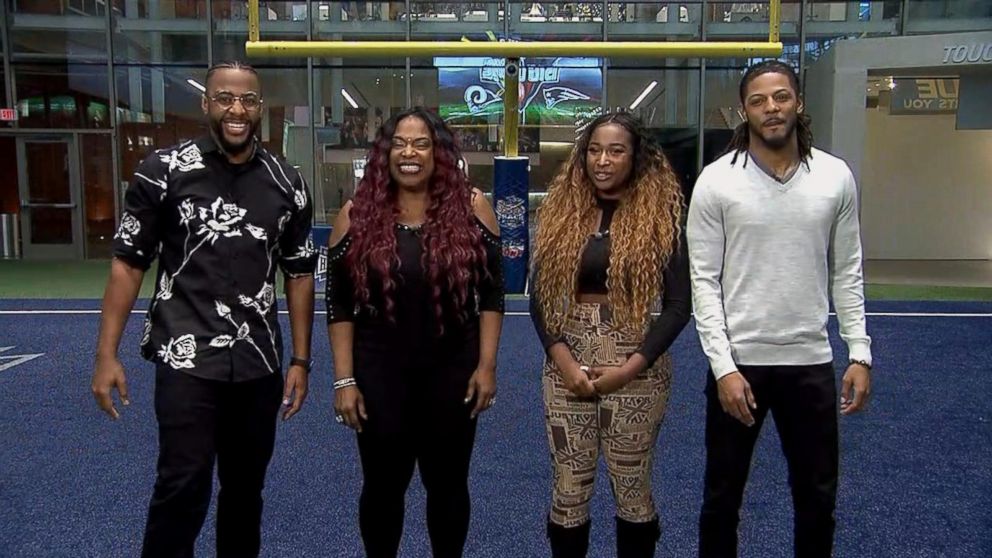